You do not need to go to a special museum or gallery to observe optical illusions or interesting coincidences. Because they always exist around our lives. 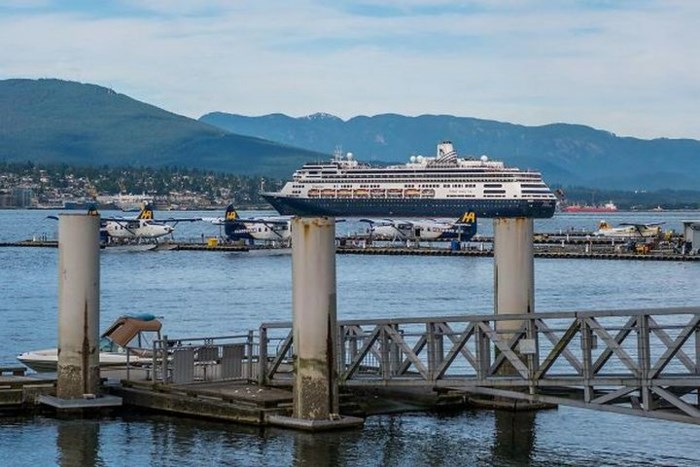 Page BoredPanda shared an interesting photos of random moments in life where you can be mistaken with the optical illusion, seemingly can only see in the movies.

From a floating bridge floating in the air or the image of a dog lying next to a log makes you think as if the body was cut off, these are just a few moments where you will have to strain your eyes. can recognize the difference in it.

Perhaps preparing yourself mentally before watching the moments below will help you quickly realize the difference: It looks like a bridge over the clouds, but it turns out to be just a river bridge. Those clouds are actually reflections on the lake 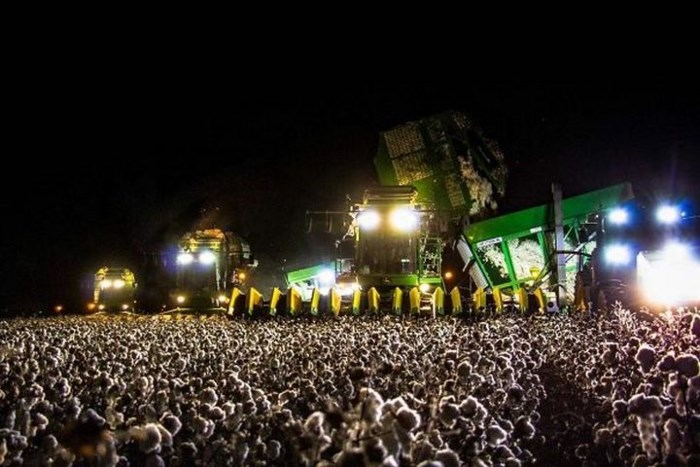 The crowd watching the concert looked like a huge cotton field Did the dog have been cut off? Of course not because the log is too close 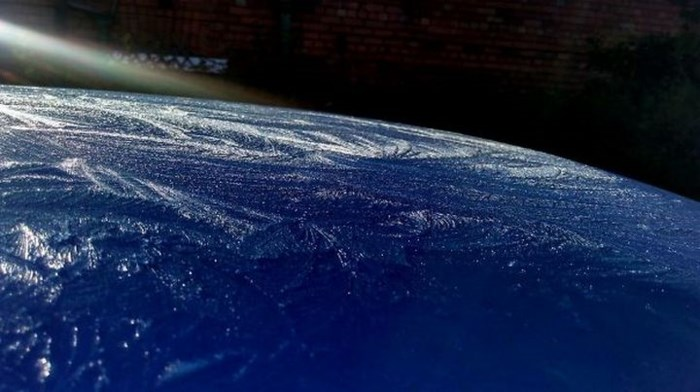 Two dogs stand together so they look like they stick together 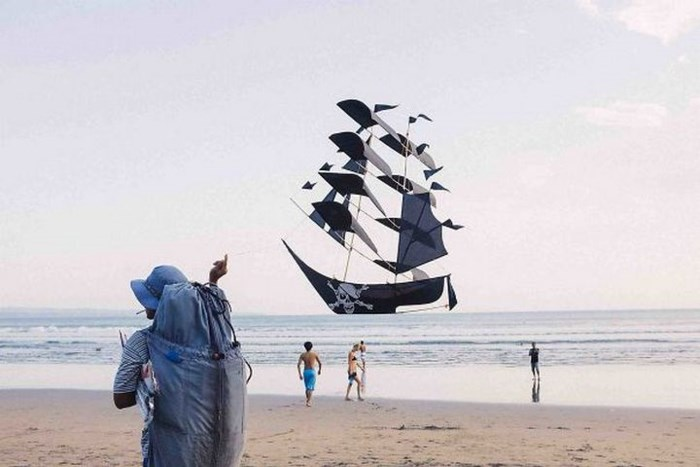 Not a boat on the sea, it is a kite placed in a very special moment It looked as though the ship was lying on two piers 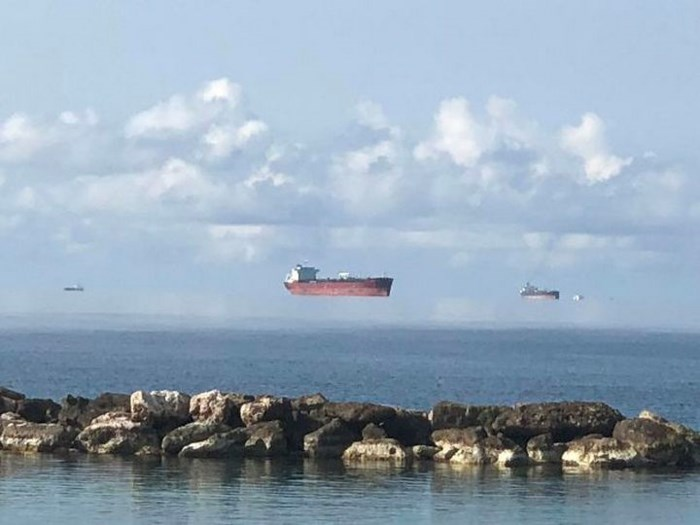 The ships, as if they were floating in the air, were essentially Fata Morgana, a mysterious illusion. The inscriptions on the stone at the Cathedral of Florence, Italy make hallucinations as a giant tunnel 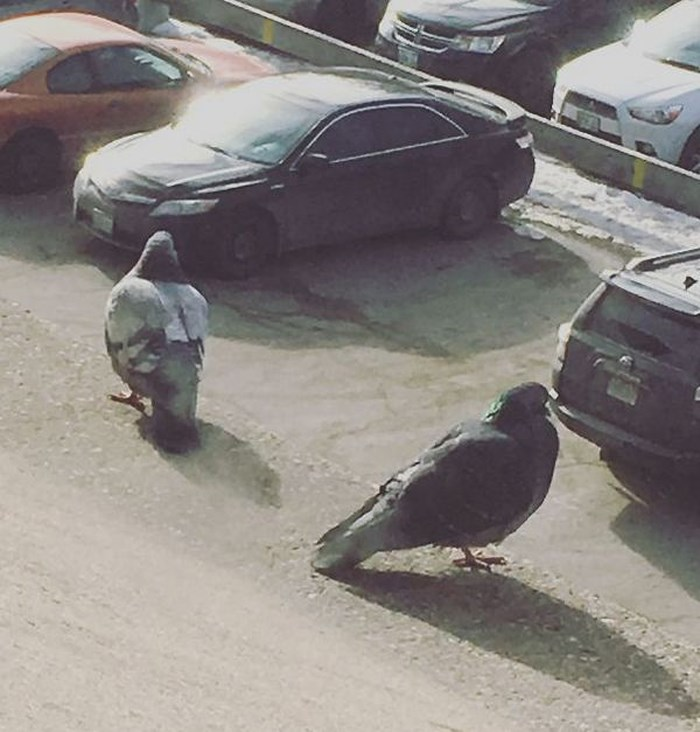 Two giant pigeons? No, they are just standing on a wall near the camera The girl did not sit on the other guy's shoulder, just because of the white shirt in his wedding dress. 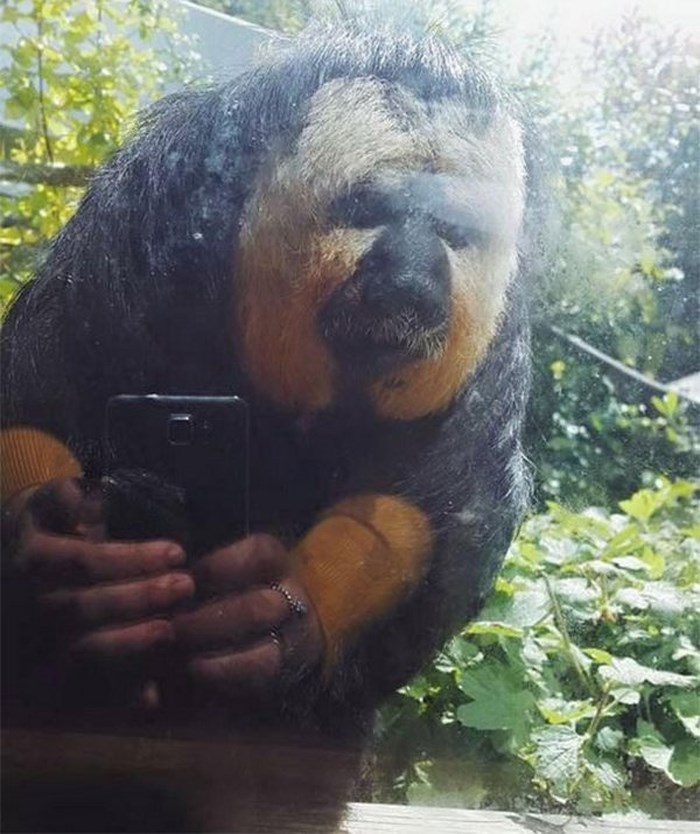 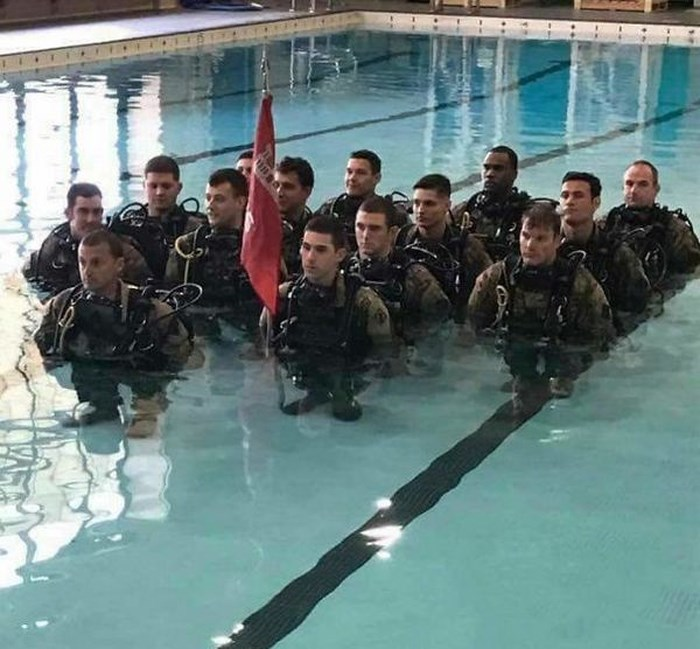 The photo has made netizens a headache controversy but turned out to be very simple because the guy in white in front of the black pants are very white. 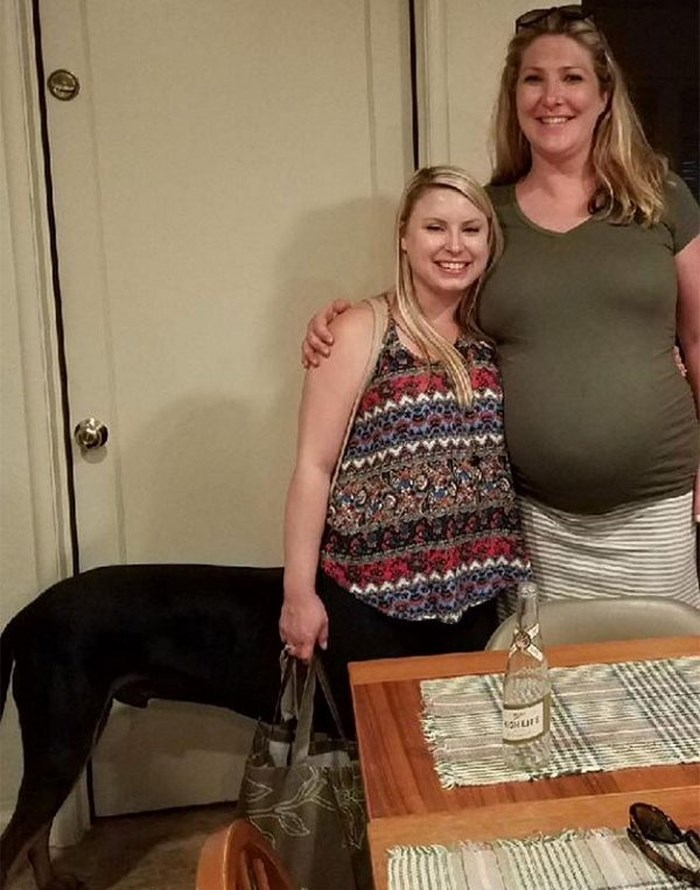 travel life food blog new
3년 전 by alendkey27
$0.00
5 votes
댓글 남기기 0
Authors get paid when people like you upvote their post.If you enjoyed what you read here, create your account today and start earning FREE STEEM!
STEEMKR.COM IS SPONSORED BY