A slightly insane visit to an Abandoned Asylum 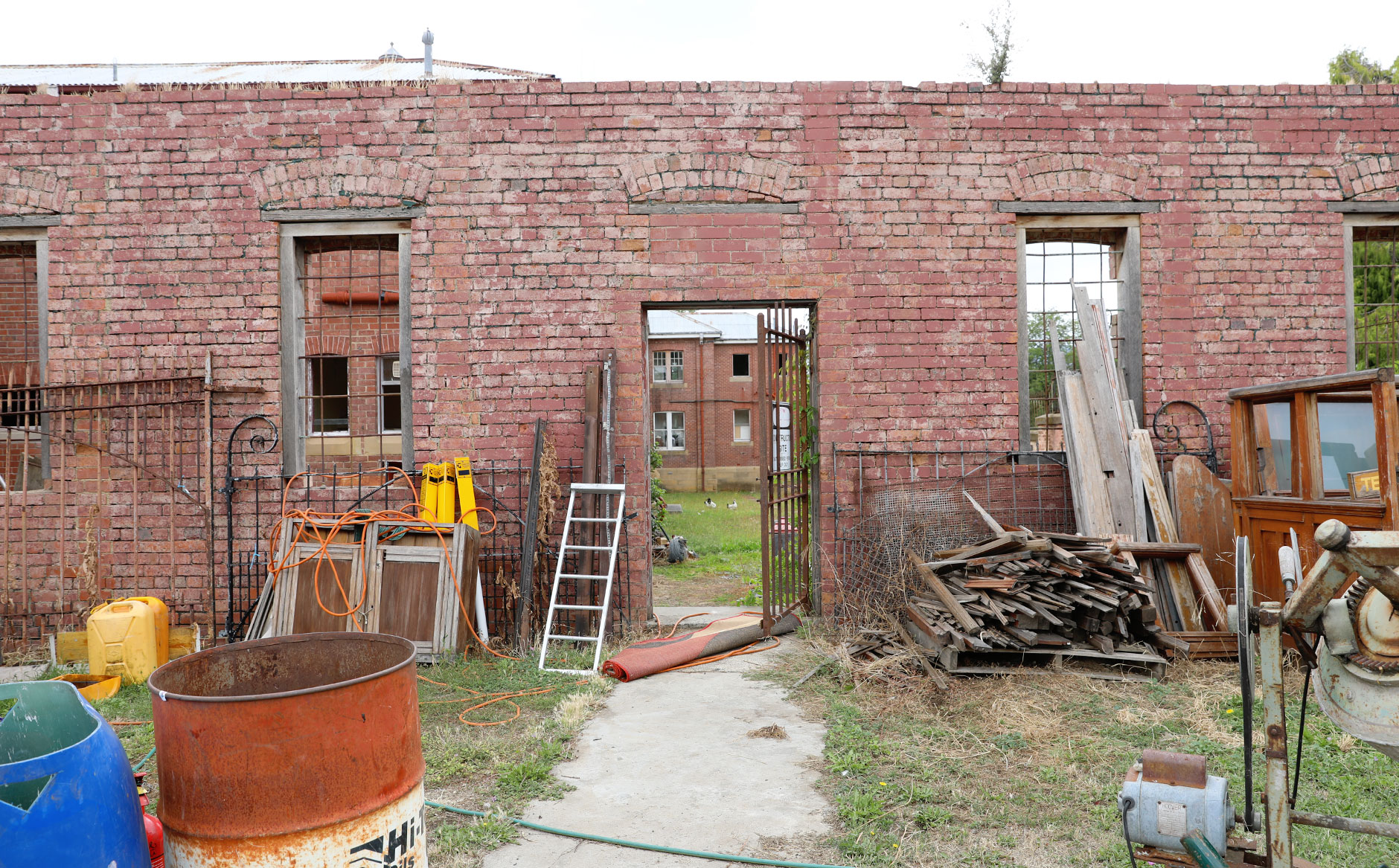 Open for more than 170 years the New Norfolk asylum was decommissioned by the Tasmanian government in the nineties and eventually closed down in October 2000. After more than a decade of abandonment, the grounds of the original New Norfolk Insane Asylum and associated buildings are alluring. Some of the buildings sold to private ownership and are home to cafes and intriguing antique shops. Then there is a heritage precinct called Willow Court that is being turned into a museum but the interior was off limits during my visit. 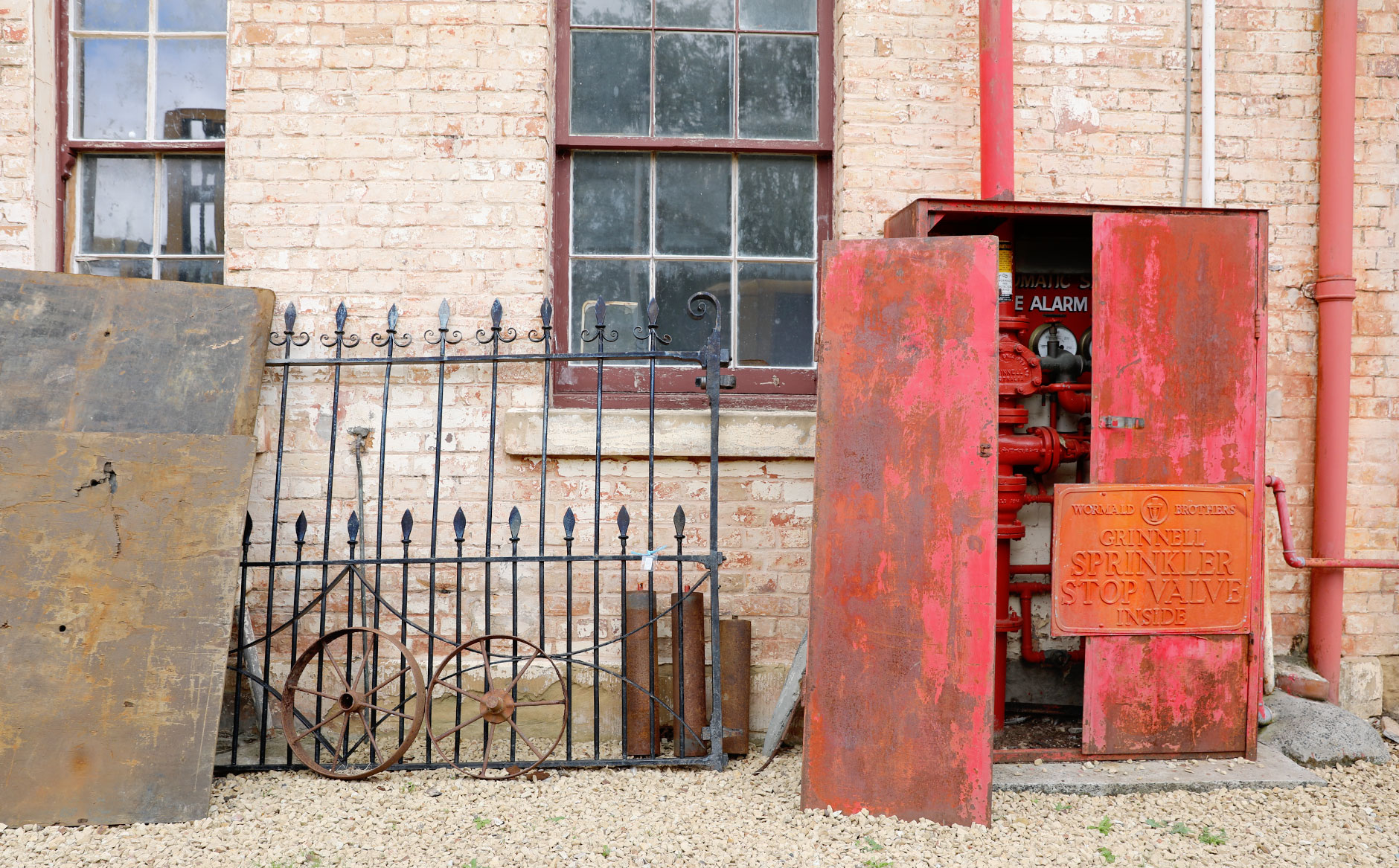 Wandering the grounds it is actually a little confusing what is open for public viewing. Despite the obvious damage to some areas there is no clear restrictions on visitors ambling around the grounds. 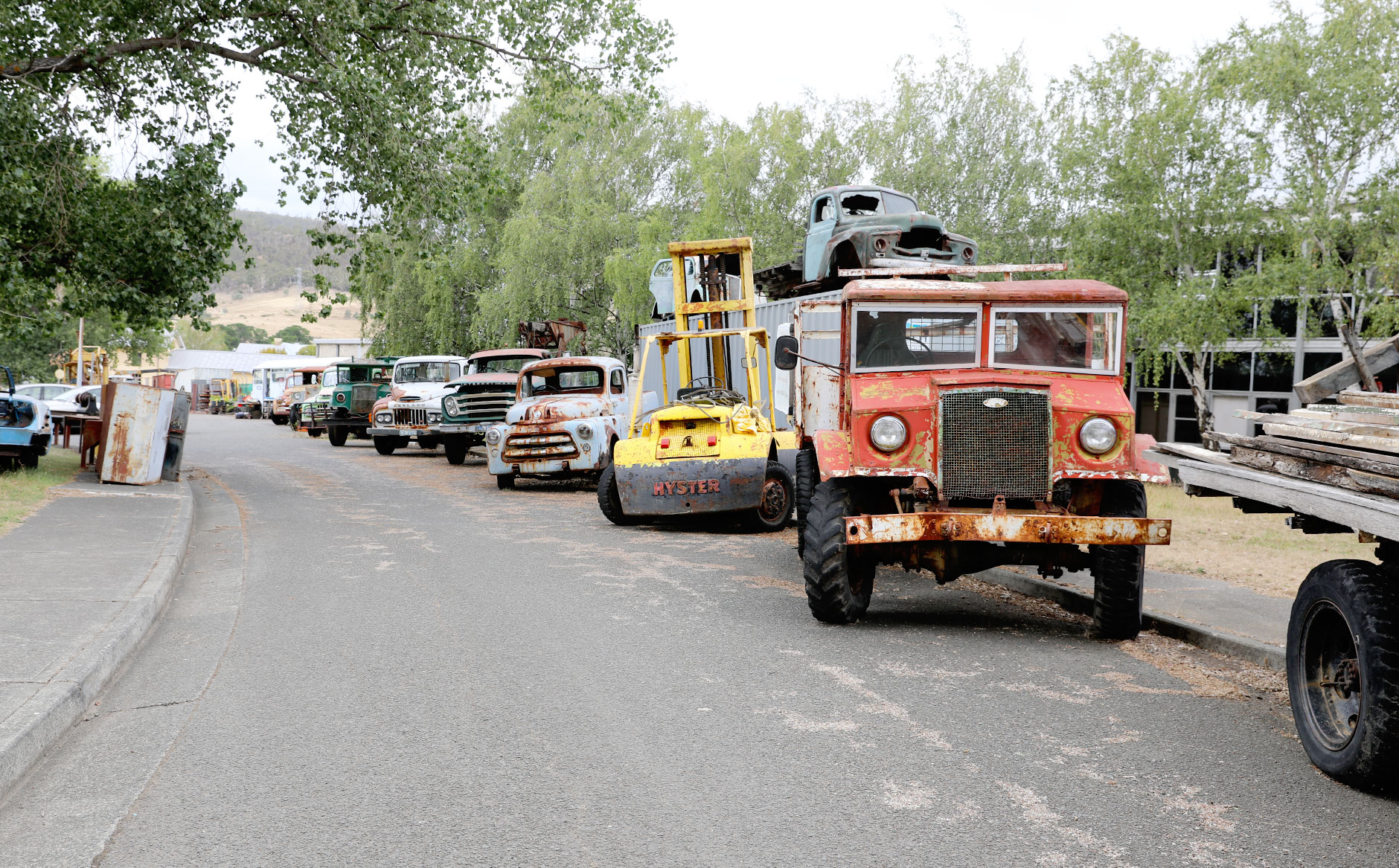 Down a back street lined with rusty vintage cars I found a round-about that had been converted into a flourishing lush vegetable and flower garden. It quickly became apparent to me that this area is home to a number of people living in the buildings and vehicles.

I met a man named Peter who has been living in one of the buildings for the past six years. With a fascination for artichokes, he has a dried collection and his garden is impressive. The roundabout garden is home to 15 cats, a growing brood of chooks and a large pile of old hospital beds. 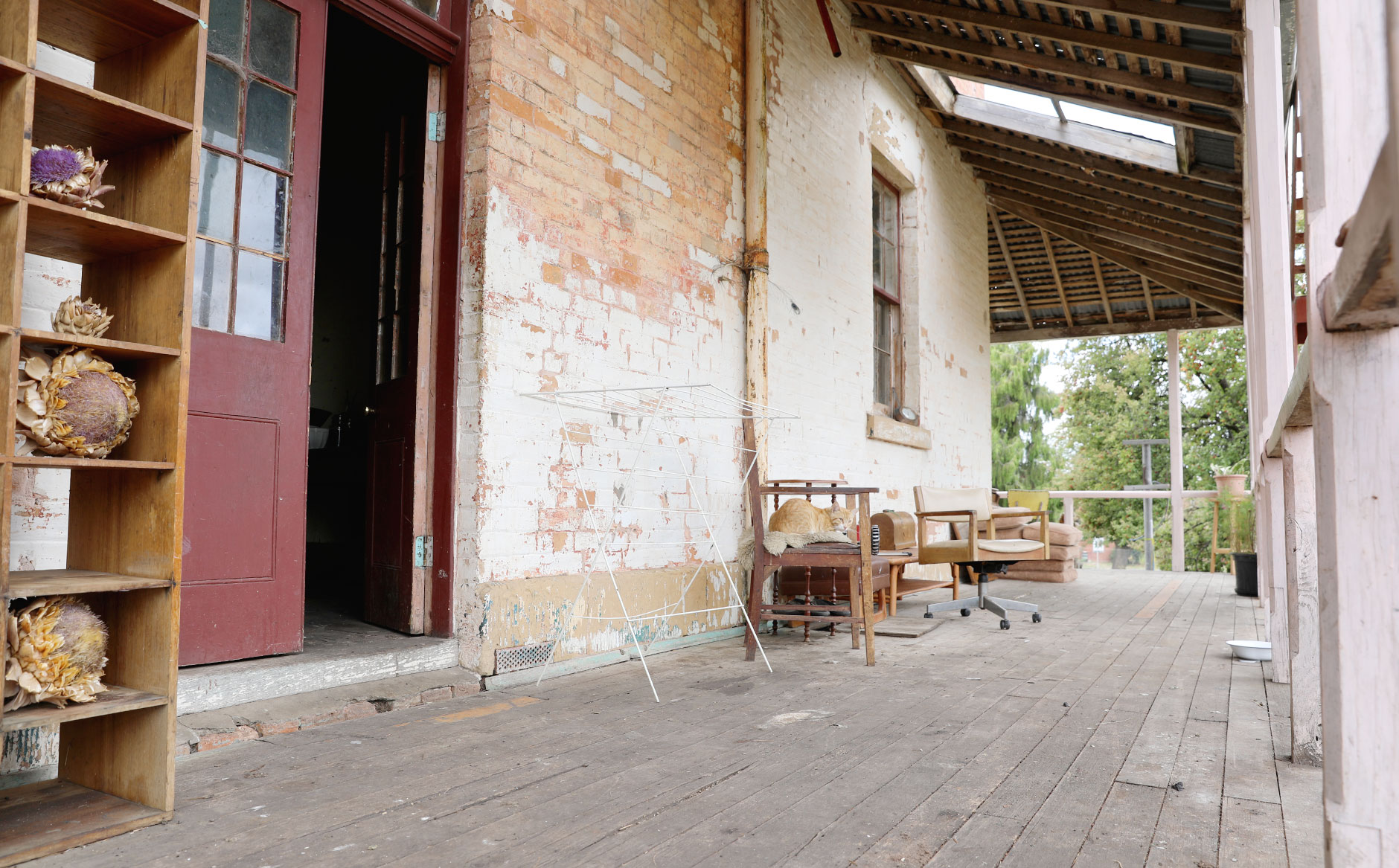 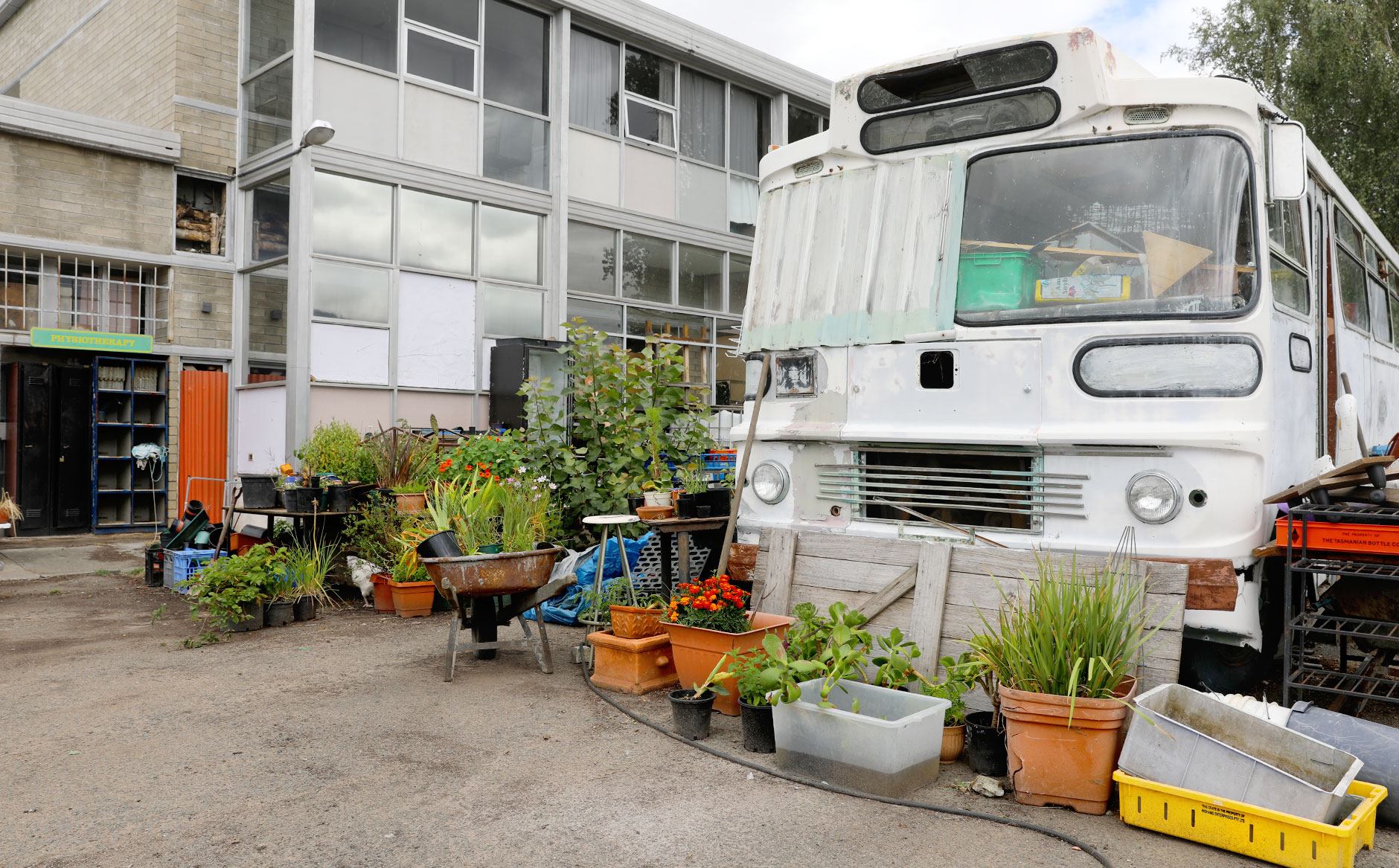 Peppered through the grounds is furniture, chairs, fire equipment, signs, furniture, ladders and all manner of random pieces. It was difficult to decipher what belonged to the antique shops and what was a relic of the grounds. But if I am ever in need of an old bank teller booth or door from a jail, I know where to go. 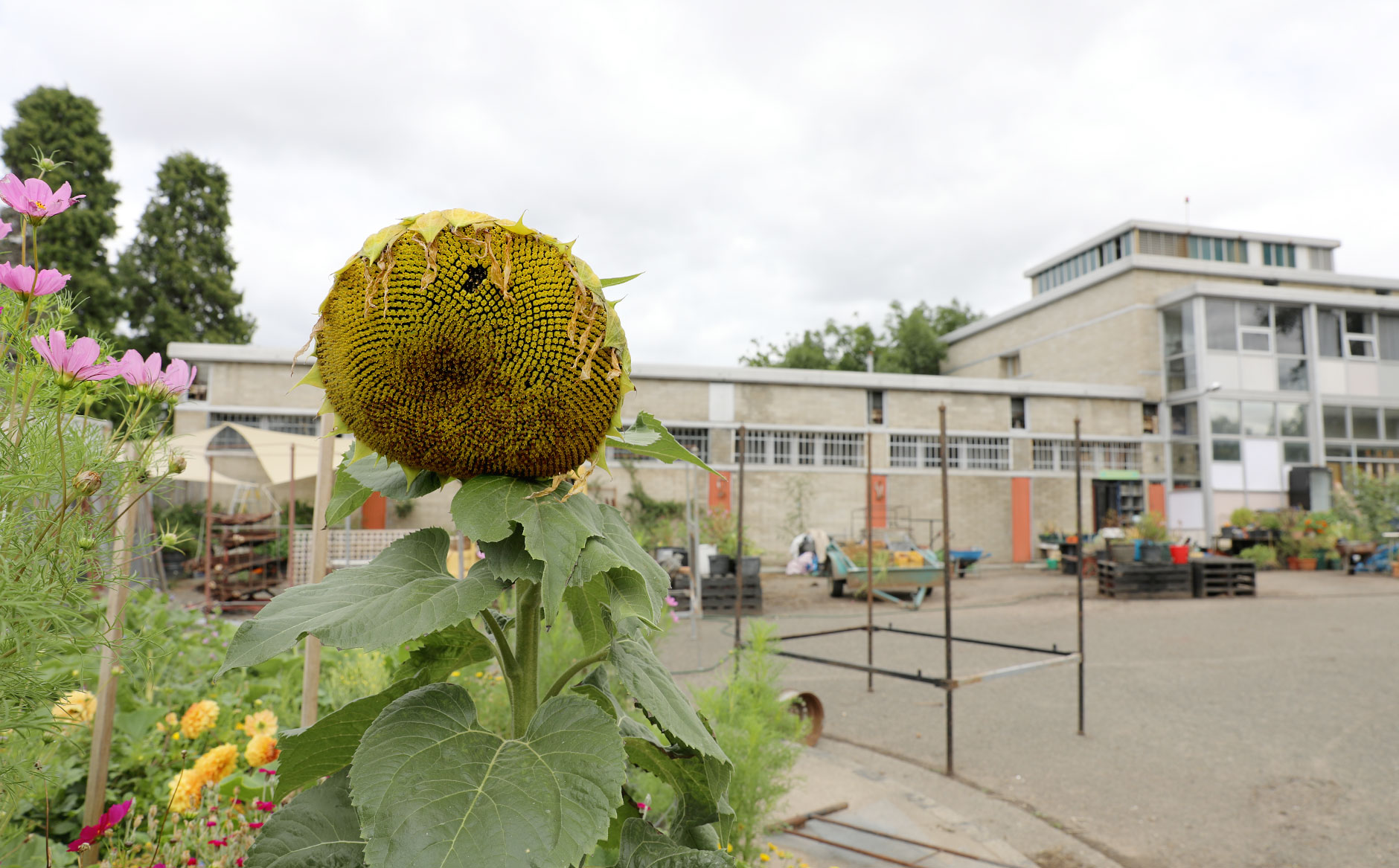 There is so much history in these buildings and grounds. I get the impression that the place is in a state of uncertainty. A constant battle for those that desire to see the whole precinct restored with complications on public/private funding, vandalism and united vision. It felt disjointed but in a mad mayhem intensely curious way. 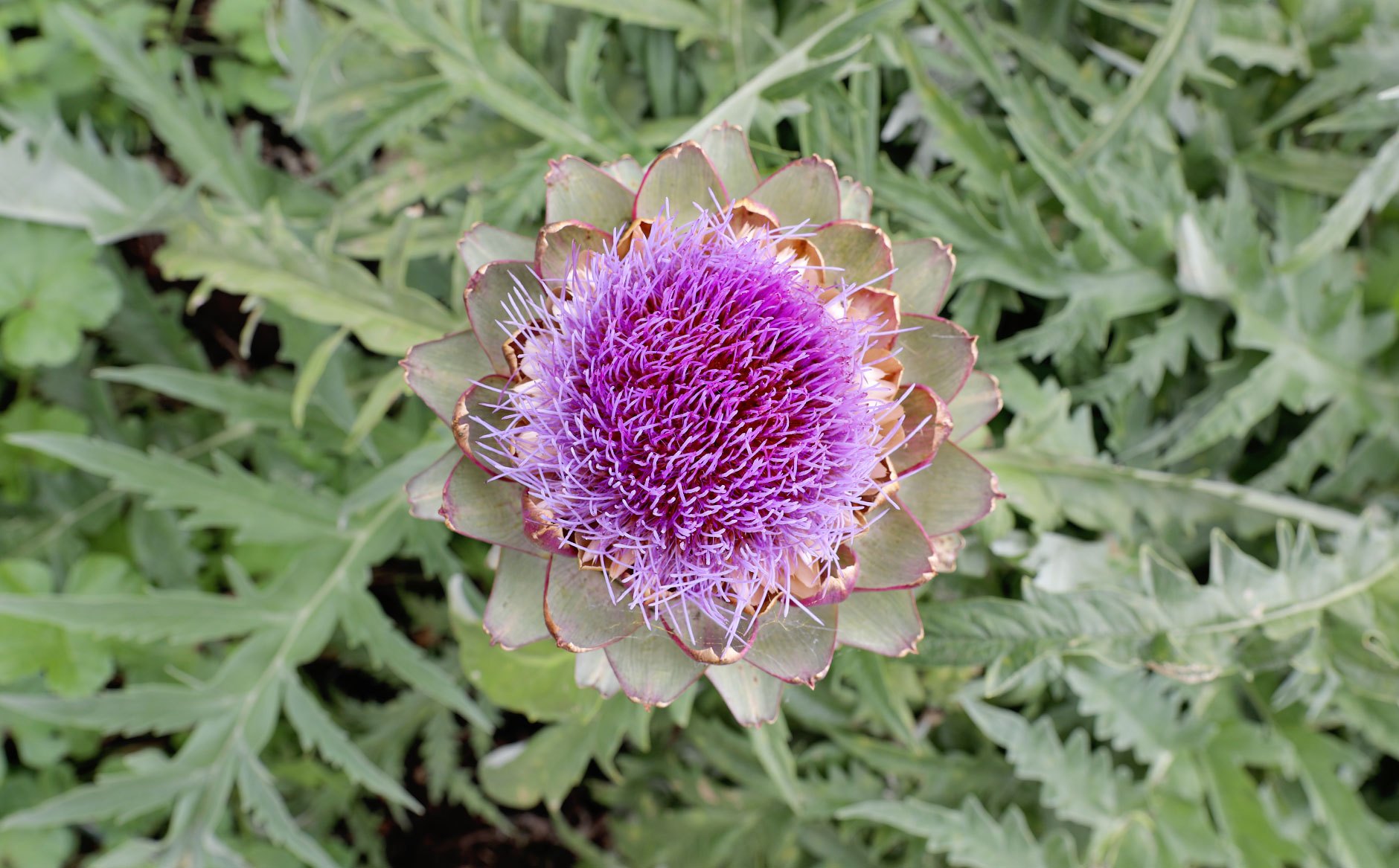 The grounds are home to what was the longest running mental health institution in Australia. The name changes it had over the years from the Lunatic Asylum in 1829 to the Hospital For The Insane, Mental Diseases Hospital and finally the Royal Derwent Hospital, reflect the various stances towards mental illness over a long period of time. The history is dark and sad but worthy of preservation. 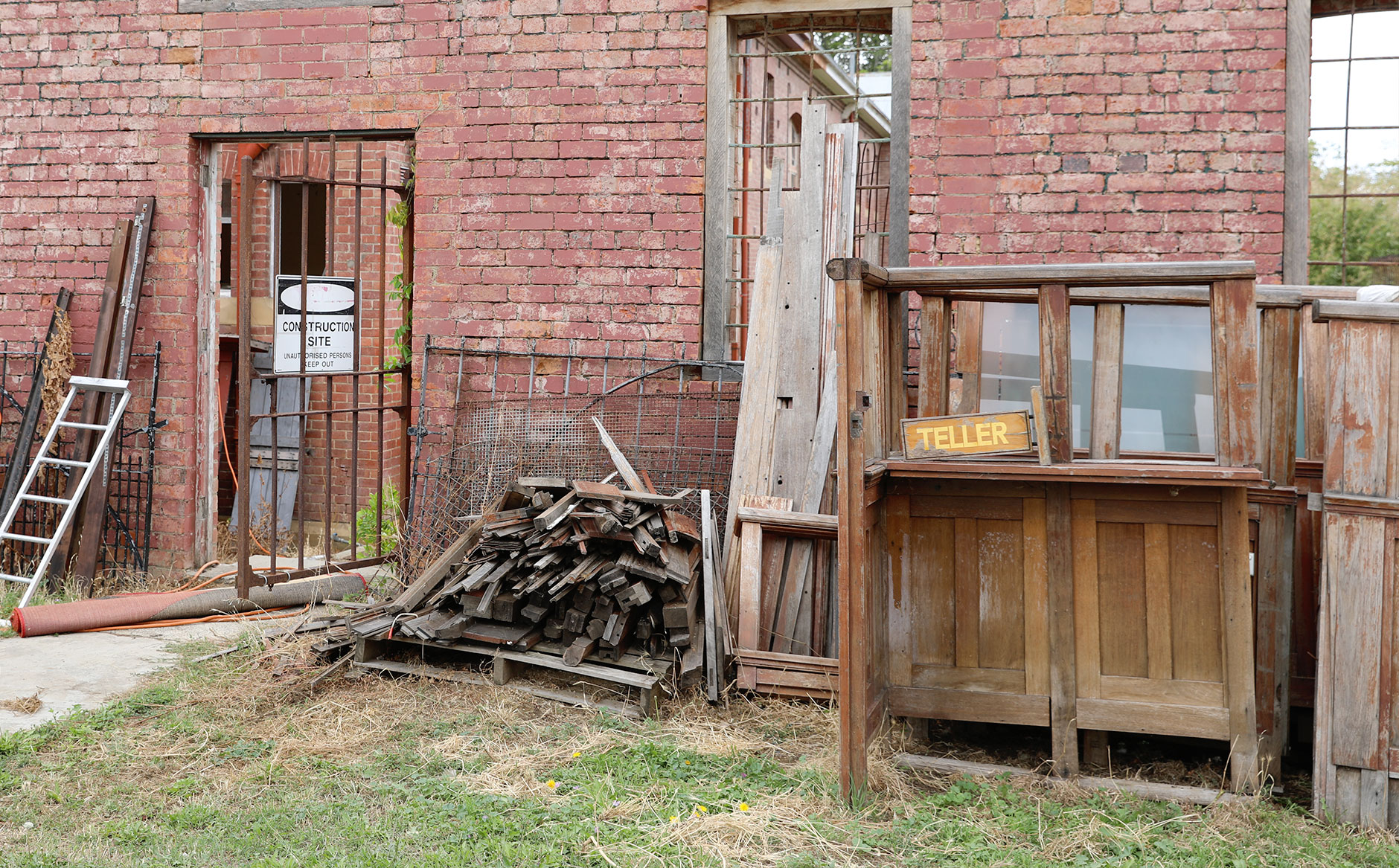 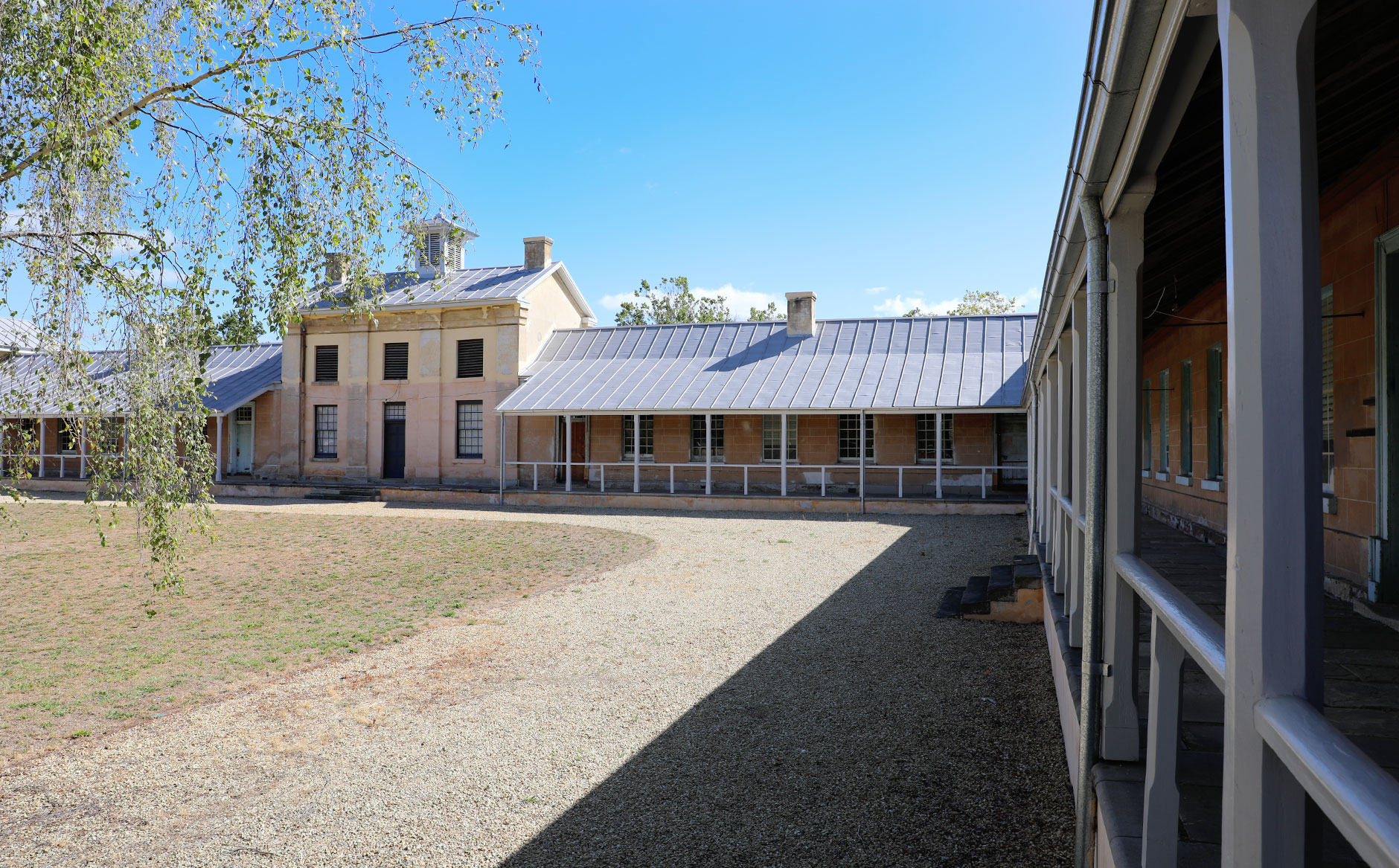 For ghost hunters out there, it will come as no surprise that the place is reputed to be haunted too.

If you are ever in this neck of the woods, I highly recommend a visit and bring your camera!

travel australia photography
3년 전 by bridgetbunchy70
$14.94
23 votes
댓글 남기기 15
Authors get paid when people like you upvote their post.If you enjoyed what you read here, create your account today and start earning FREE STEEM!
STEEMKR.COM IS SPONSORED BY

Awesome...! Beautiful , Excellent keep it up God bless u

Looks like an interesting place. I guess you’d be crazy to miss it.

Excellent photography with accompanying write up.
This is so beautiful. Looks great for over 170 years

Thank you @tukane. It was very photogenic, I could have spent hours there. So much to take in.

Nice photography, and nice place too...... these flowers are awesome. Tnx for sharing.

Thank you @s4heart. The artichoke flower is so luminescent.