My brother was very excited to hear about the Steemit platform, but since he works at sea, he does not have the time to handle this himself. So I promised to help him share pictures and thoughts about the places he visits. I told him I was going to start a series of articles that would be called Travelogue. Cool, right? So let's start with a popular place that everyone has heard a thing or two about. Stonehenge is one of the world's most famous and stunning prehistoric monuments. The popularity of the place is perfectly normal, as it is a place so full of mystery and extraordinary legends.

Although it is not really known the reason why this monument was built, there are legends about fascinating happenings that took place there, such as practicing magic by the Druids.

It is said that this place was a sanctuary dedicated to the sun and the very form of this monument resembles it. It was a place full of magic where the Druids came and made potions and even healed the people who demanded their help.

In the middle of the monument, there is a horseshoe-shaped arrangement, inside of which there is a small stone tile called the Stone of the Altar. This stone is said to be the strongest stone and at a precise moment of the day, the sunlight sinks on this stone and gives it a purple color. And at that moment the stone is loaded with the energy of the sun and can have healing powers.

Or that there were practiced rituals of marriage, sacrifice or for the glory of the gods. Other opinions say that this place was related to beings from other planets. There's even a say that it would be a meeting place for aliens. That goes without saying, many opinions seem crazy. Moreover, the Druids version was challenged by archaeologists, who demonstrated that the monument was built 1000 years before their time.

For those who do not know, the Druids were a population that existed in England before the Roman conquest.

Of course, there are many opinions and we cannot know exactly what the purpose of building this monument was, but the most likely scenario is that it was a monument dedicated to the gods, since at a nearby distance there's another monument built this time from wood.

At that time people associated the stone with immortality, and the wood with the irreversible passage of time and implicitly the mortality of man.

And as the monument was constructed in distinct stages, its builders belonged to distinct groups.

The monument is incredibly fascinating if we consider that each stone weighs about 500 kilograms and has been brought from a few hundred kilometers. It is also worth mentioning that graves were discovered around the monument, some of them nearly 6,000 thousand years old.

travel history photography blog writing
5년 전 by diana.catherine63
$13.01
69 votes
댓글 남기기 32
Authors get paid when people like you upvote their post.If you enjoyed what you read here, create your account today and start earning FREE STEEM!
STEEMKR.COM IS SPONSORED BY

I can remember going to Stonehenge when I was a teenager and being able to sit amongst the stones and have a picnic, walking around without hoards of people being there.

Even with the increase in popularity and the lack of opportunity to get up close and personal, it's still worth a visit.

It still takes my breath away when your come over the brow of the hill on the A359 and there it is, in all it's glory!

Thank you so much for sharing your experience! It really seems like a great place to visit.

Hello friend, I would love to visit these beautiful megalithic Crómlech monuments, from the end of the Neolithic period (20th century BC), located near Amesbury, in the county of Wiltshire, England, about fifteen kilometers north of Salisbury.

Haha I loved how you said every detail about its exact location.

It is very mysterious why it was in this place that this sanctuary was created. I read a lot and looked at this place. All versions are very interesting and have the right to be, because we do not really know what it is ... Thank you for the nice post and wonderful photos! Good luck to you!

@inna-yatsuk , thank you for stopping by and for the comment. Yeah, today I've seen how many things you can write about it. I think I could have written 4 posts like this one and it wouldn't have been enough. Good luck to you too!

You might fell amazed but the steem in cricket (game) comes from this stone concept. Three pillars with row stone on it. 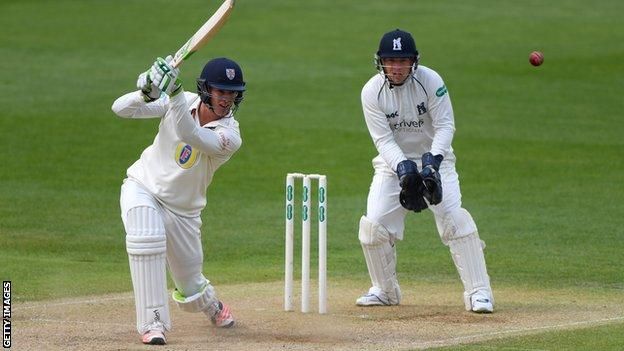 This is absolutely beautiful.. A stone with an altar, that have magical powers... Wow
I love to visit here someday...

Want nature to touch me

Stonehenge ! It is one of my willing destinations around the world. Great post !

It really is one of the must see places. Thank you!

You have started an interesting section @diana.catherine! Traveling is always exciting! I will follow! Thank you, olga! I appreciate and I'll follow back. 😀

You are completely right! Thank you!

And wouldn't it be amazing if we began to make stone circles again? New Circles for New Times!

Haha I think now we are more interested in making skyscrapers 😀

NOOOOOOOOOOOOO, i want stone circles instead!!! ;)

What a great wonder it is.. First time I saw them in my PC as Window XP wallpapers.. Lol..!!
Nice information you share about them!!
Thanks for enhancing my knowledge!

You can find me on chat. I need more information to see if I can help you.

that's nice of you keep it up

If we can't explain the problem, will ask the koreans, because they know too much, can the Stonehenge is South Korea's first of the construction of the people

nice picture where is it