The Alleyway to Nakano Broadway The 2nd day of our trip was supposed to be going to Nikko and seeing Nikkō Tōshō-gū which is the shrine of Tokugawa Ieyasu. Unfortunately, it was a very rainy and cold day so my alternative place to visit for a rainy day was Nakano Broadway.

I had heard that Nakano Broadway was a large shopping arcade that specialized in otaku related items but what really startled me was the alleyway that led to the entrance of Nakano Broadway.

Originally it was just a narrow street that leads to its entrance but they decided to put a roof over it and turn it into an outdoor mall. It was surreal walking through several blocks of this very crowded street, seeing all these small shops lining the sides of it and at any time take an intersecting side alley and walk into the pouring rain. 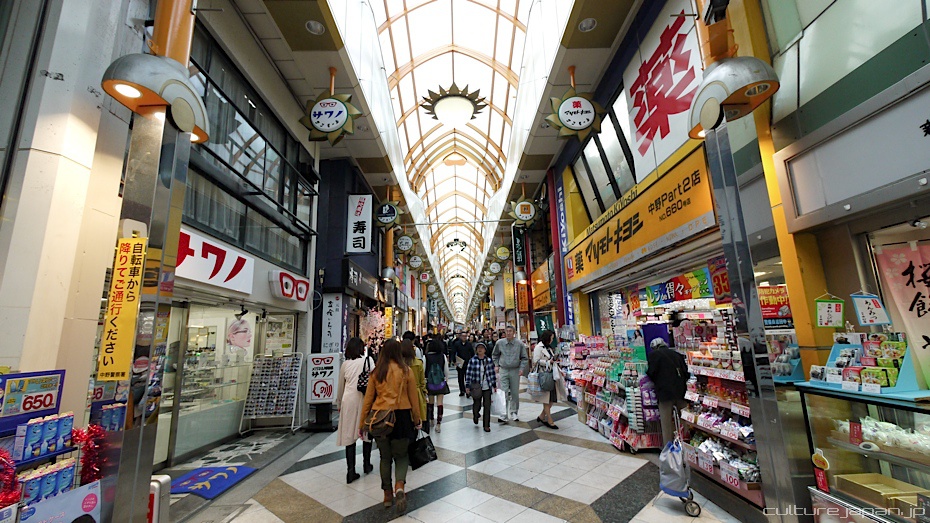 I think it was at this moment I really felt it, I was in Japan and I had done what I have dreamed of for over 20 years. I had done it, right then and there I felt something relax inside me and a sense of accomplishment welled forth.

Once you enter the actually Nakano Broadway I felt a feeling of being in a square shaped but gigantic apartment building that someone had turned into a mall. US malls almost universally have high arched ceilings but that is not the case in Japan and the differences felt jarring to me.

Inside Nakano were so many different stores and at one point when walking through the basement we walked through an actual grocery store, it was jarring one minute you are in the process of checking out all these little stalls and the next moment the walkway leads you into the fresh fish section of a grocery store. 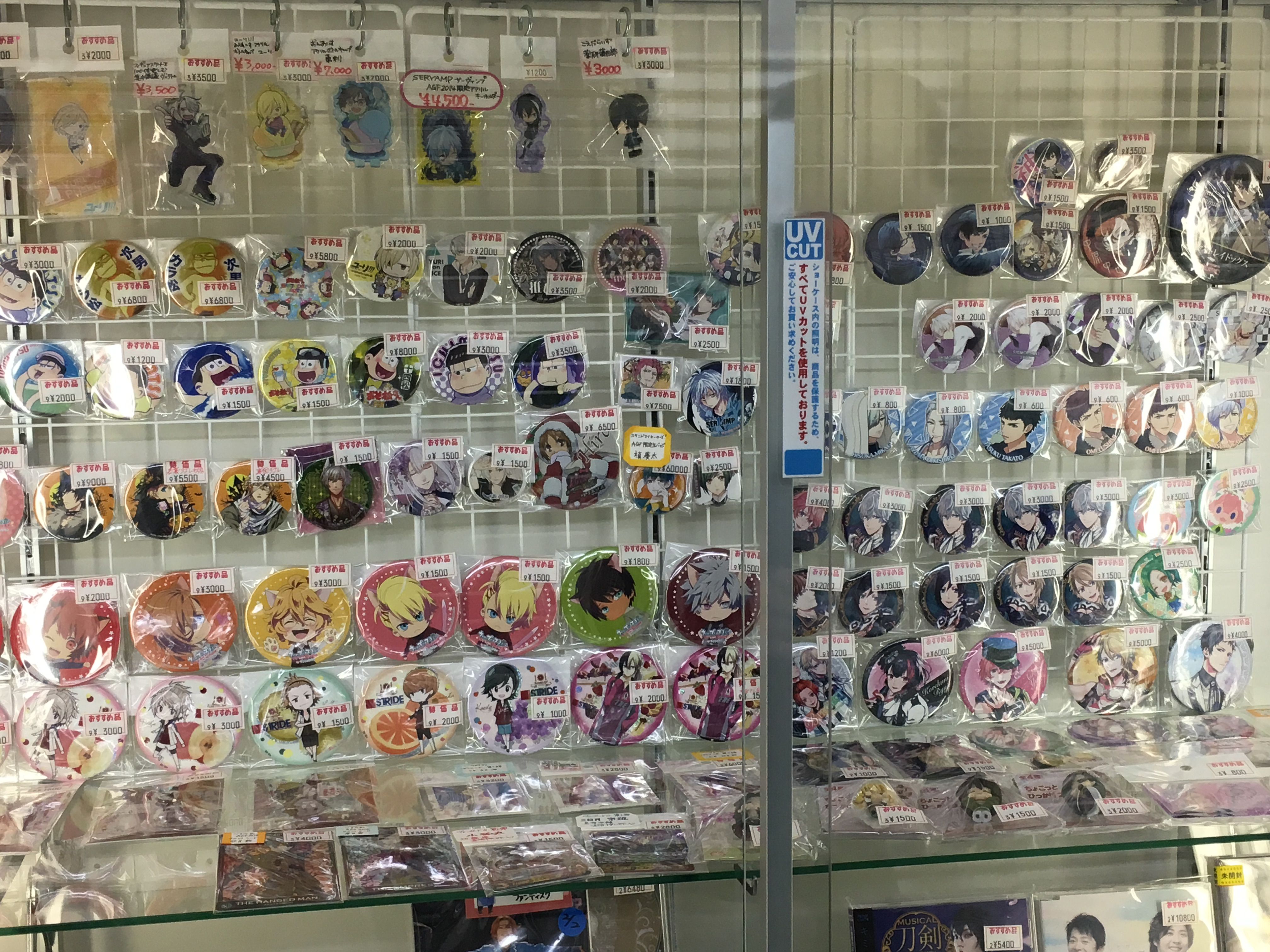 There was just so many little stores with such a huge variety that I could spend hours typing it all up but I don't want to bore you. My brother and I do have a word of caution for you, watch out for the claw games.

They are incredibly fun to play but they can get expensive. They have a lot of variety's and the one I want to especially mention is the claw key games. Next, to the machine, there will be a locked cases with numbers written on it and inside the machine are prizes ranging for Roomba's, Nintendo Switches and PS4's. Next to those cases is the actual claw machine and the objective is to grab one of the numbered bags with a key attached to it and get it out. I spent $40 on it and my brother $50 before giving up. 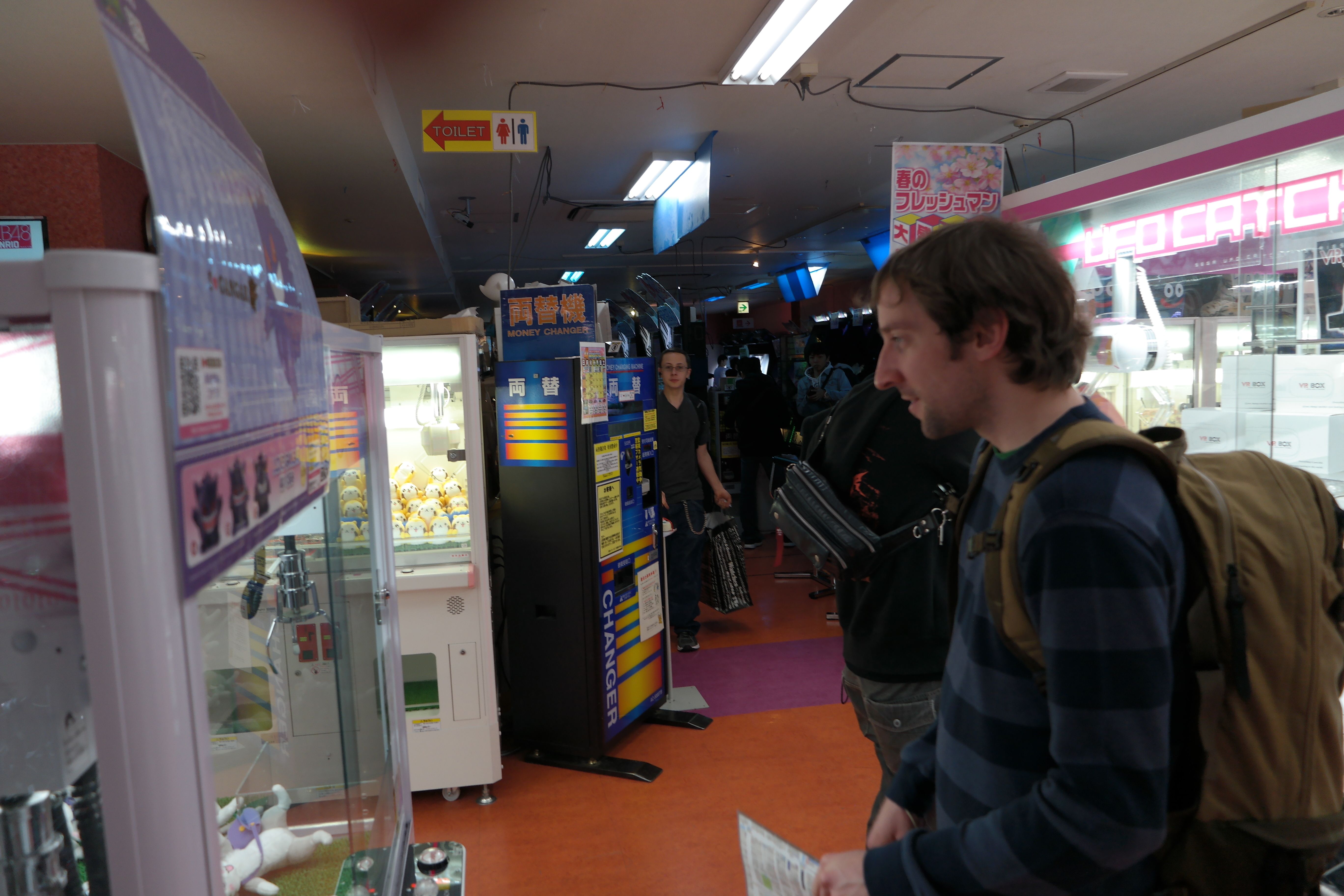 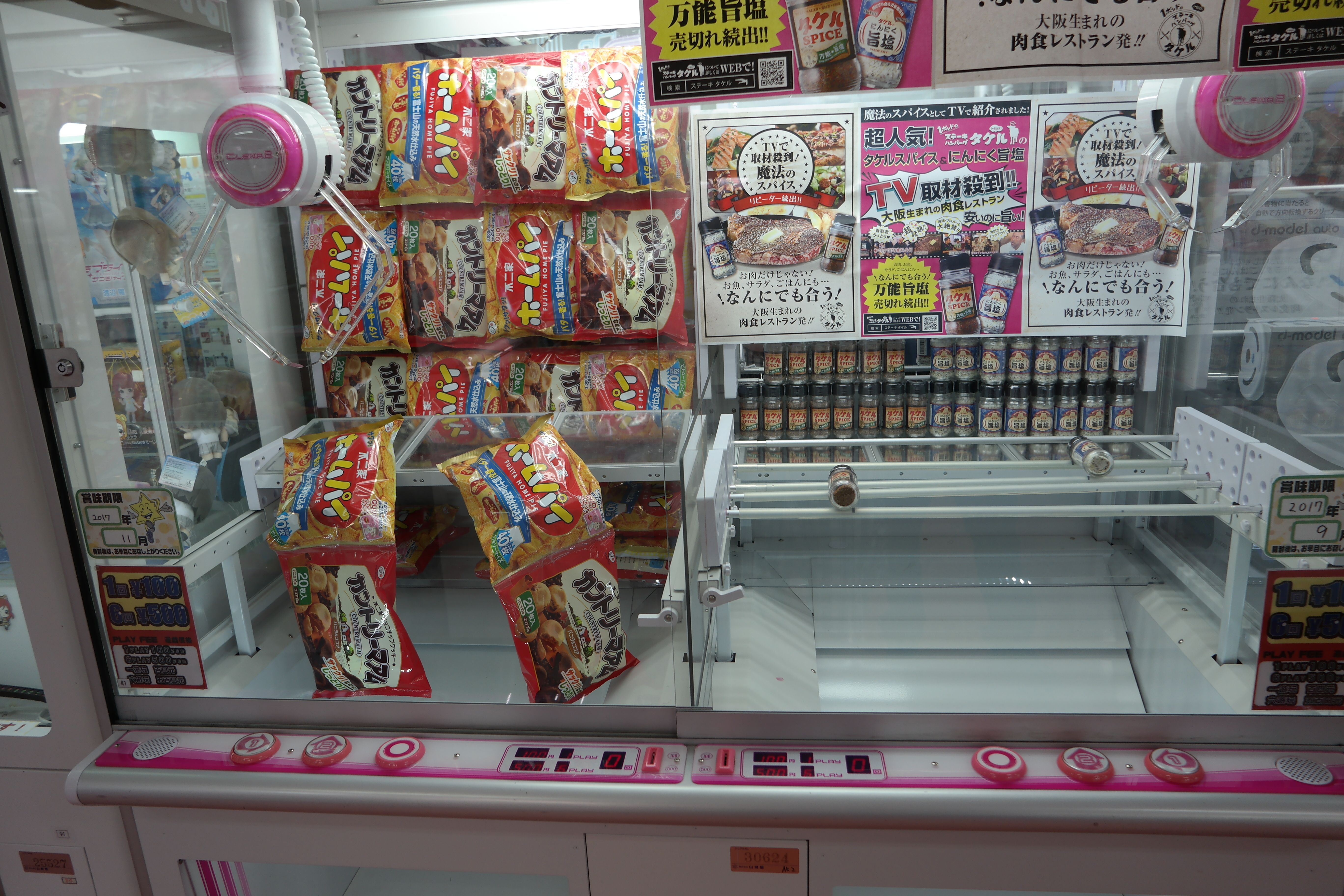 So I have one final lesson to impart to you before we leave Nakano Broadway. It had been over 72 hours since I had last gone to the bathroom and I finally felt it hit, oh boy did I. So I finally found the men's bathroom and rushed inside, spotted an open stall, sprinted inside it only to stop dead in horror. I had read about it but I had hoped never to see it myself, it was this: 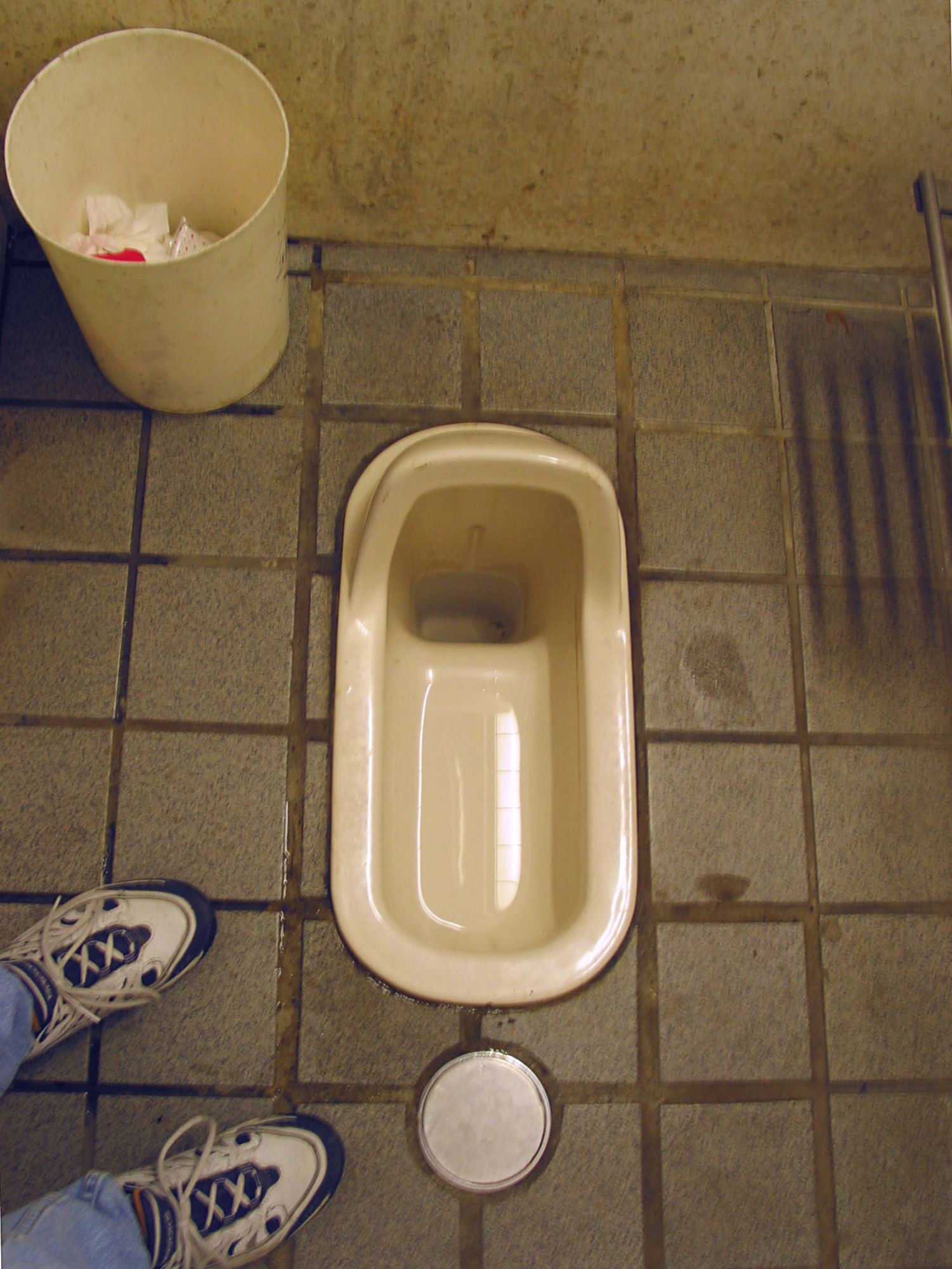 Yeah, I just couldn't do it and gritting my teeth I waited for the stall next to me to open in hope that it was a western toilet in there. What I saw was this: I had finally experienced what other travelers had talked about, the juxtaposition of old and advanced tech side by side. Quite ironic that it had to be this way to experience it though.

​Incidentally, in my travels, I would have to use the public restrooms in various places around Japan and I found the squat + bidet toilets were a standard arrangement in Japan.

My next post will be covering my visit to the holy land of otaku in Japan, Akiba.​

travel japan nakano broadway anime
3년 전 by internetotaku50
$2.65
9 votes
댓글 남기기 5
Authors get paid when people like you upvote their post.If you enjoyed what you read here, create your account today and start earning FREE STEEM!
STEEMKR.COM IS SPONSORED BY

Nice pictures! looks like a fun day, such a interesting country.
keep your posts coming

This upvote is for you. Enjoy your life in Japan if you are still in japan.

Congratulations @internetotaku! You have completed some achievement on Steemit and have been rewarded with new badge(s) :