We found the perfect beach for snorkelling in Mauritius! 🌴 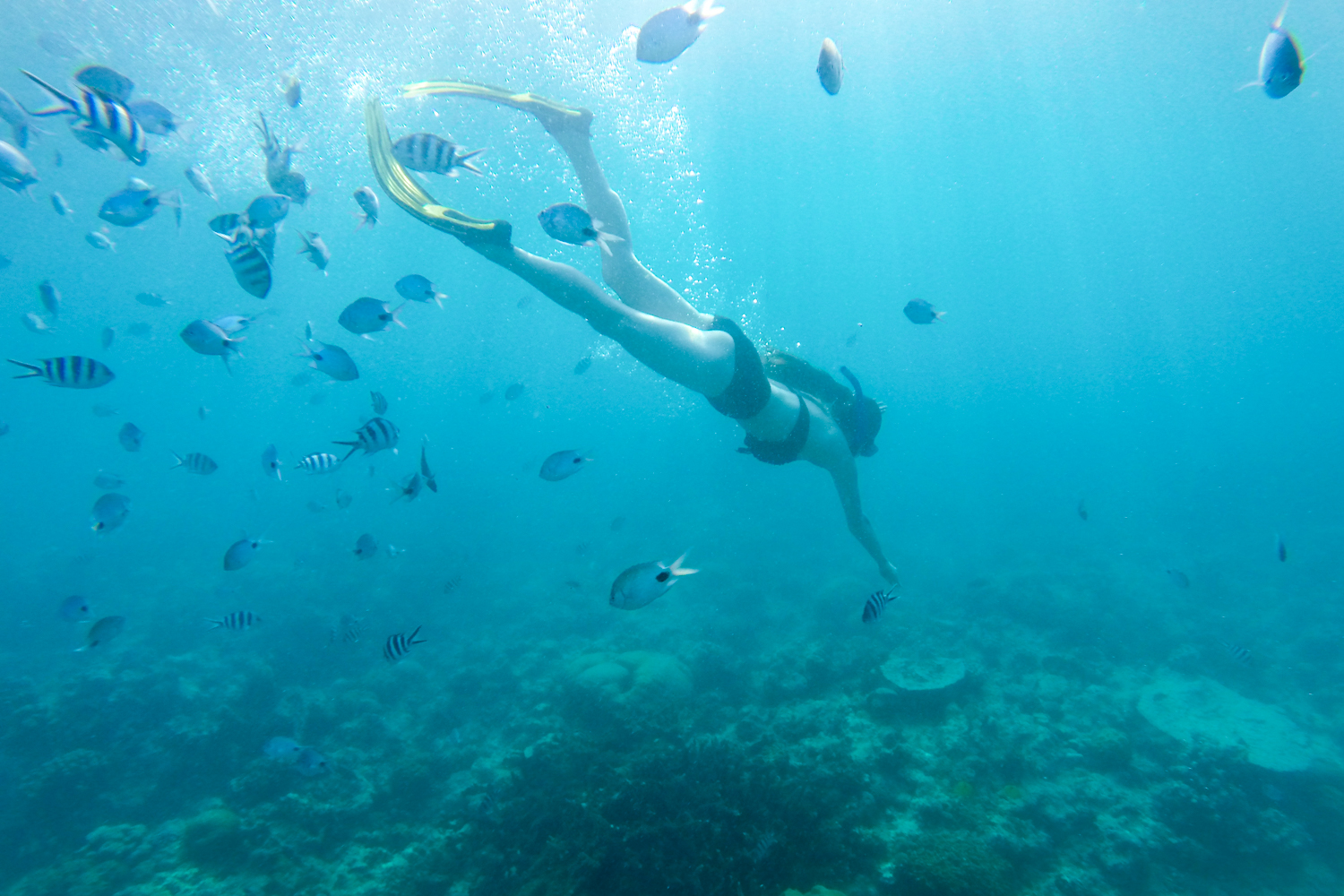 Snorkelling in the warm Indian Ocean was probably the most pleasing part of this tropical hot day so far.

We visited Trou aux Biches, Cap Malhereux, Mont Choisy and Grand Bay. They are all seaside villages right next to each other along the North coast of Mauritius island.

We weren't so sure which beach to do our snorkelling, so we thought, we might as well check them all out, and here's what we discovered! 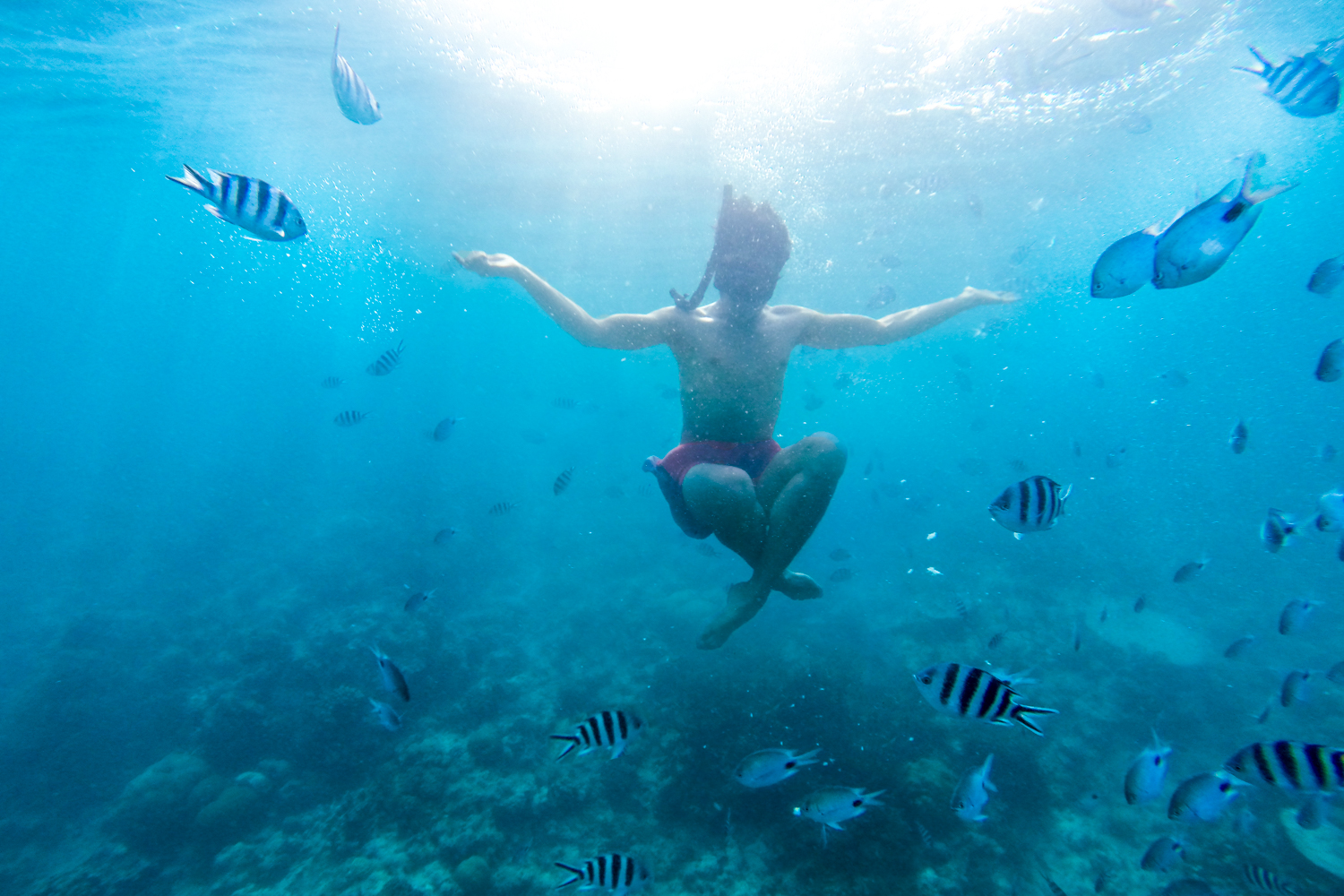 I am just going to cut to the chase and start with our favourite one: The beach of Trou aux Biches was just beautiful. The town retains its village style, and it is so much less commercialized than Grand Bay.

We rented a big boat all to ourselves and went snorkeling, just the two of us. The water was perfect temperature and exactly what we needed. You don't have to worry about shark attacks either.

Definitely, allow yourself some ocean-sport-fun when out here. Snorkelling, scuba diving, kitesurfing or just swimming... You won’t regret it! 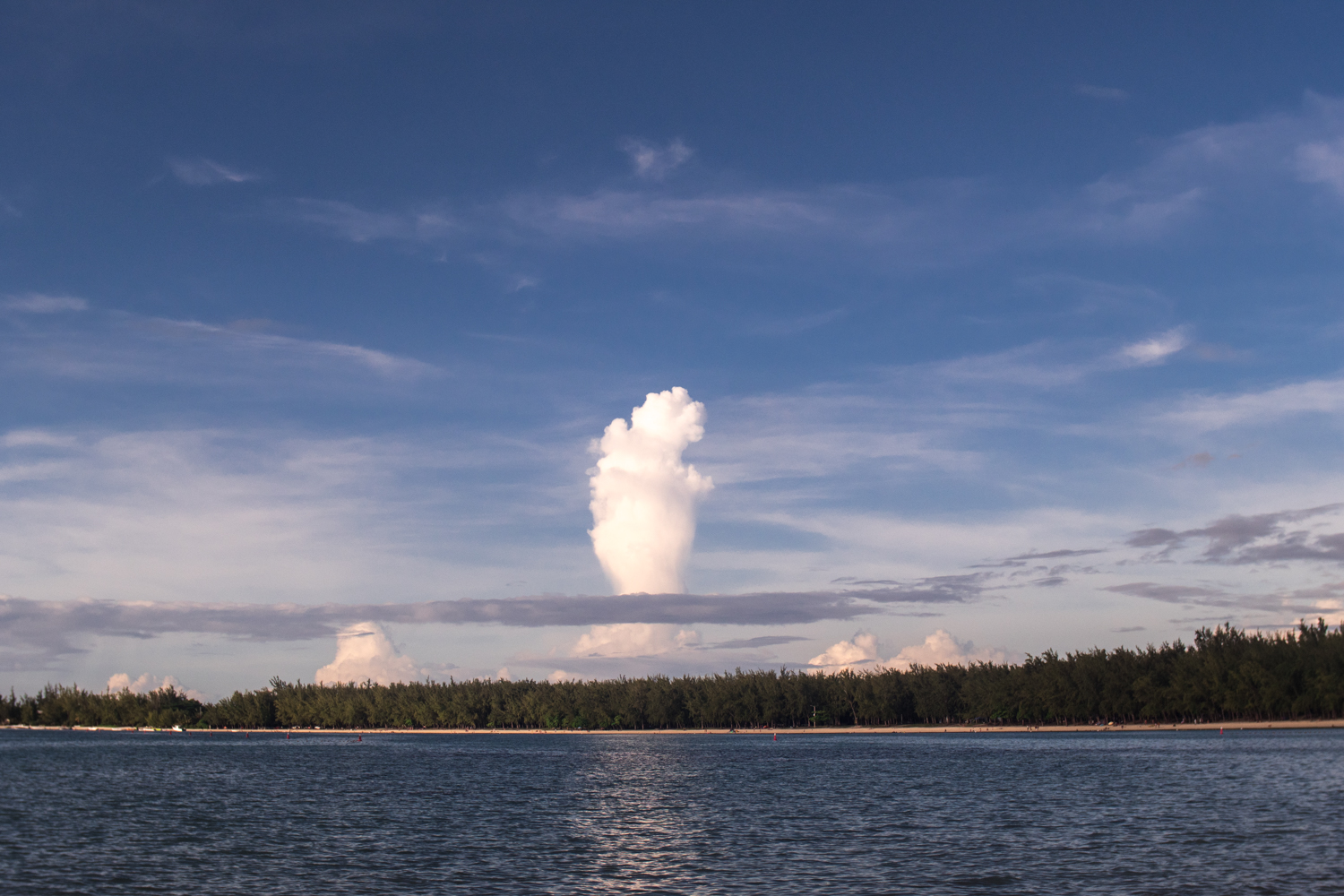 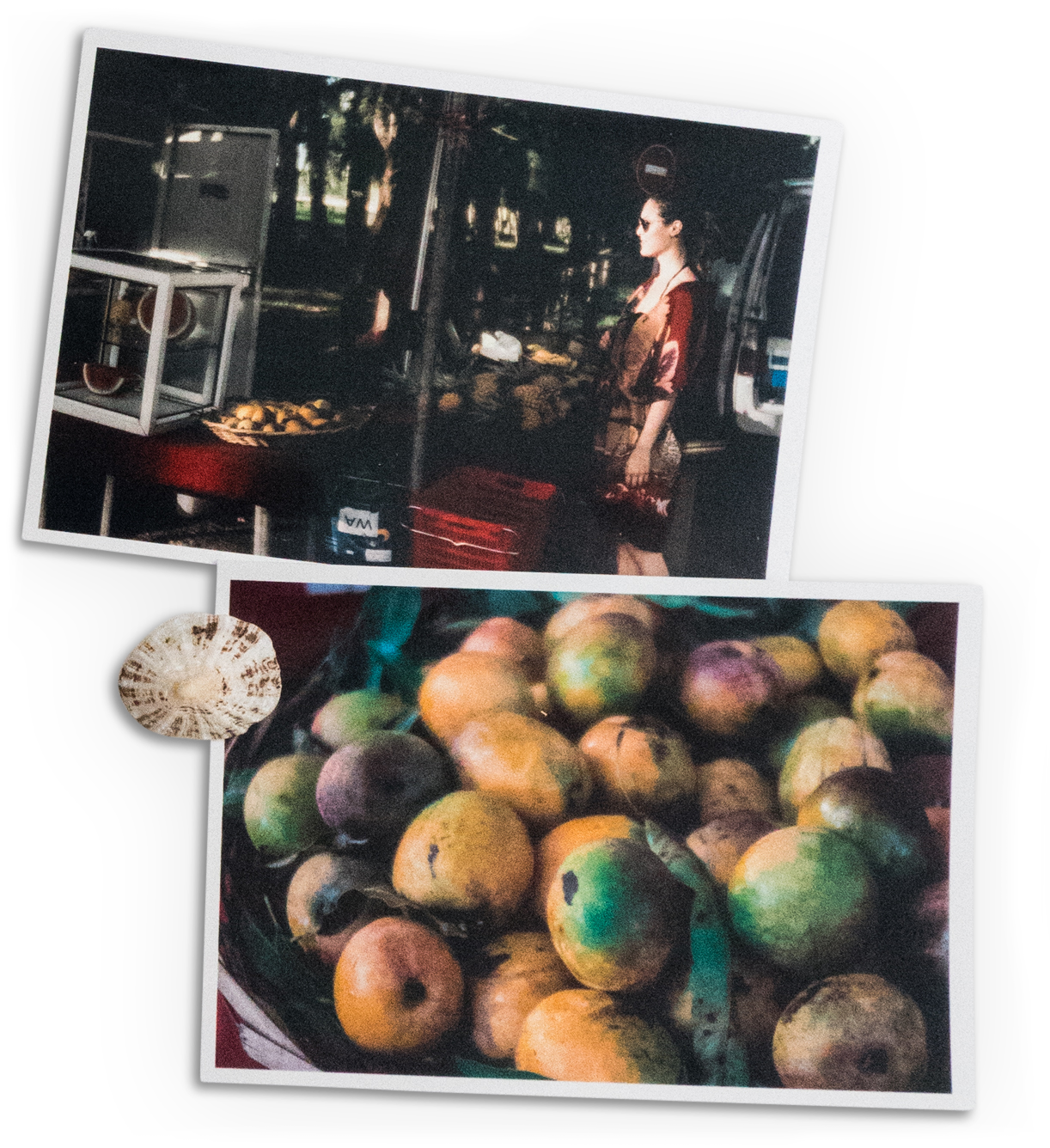 Mont Choisy Beach was very private and quiet. The only part of Mont Choisy I really liked though was the fruit vendor, who made fresh papaya and mango juice exceptionally well. YUM! 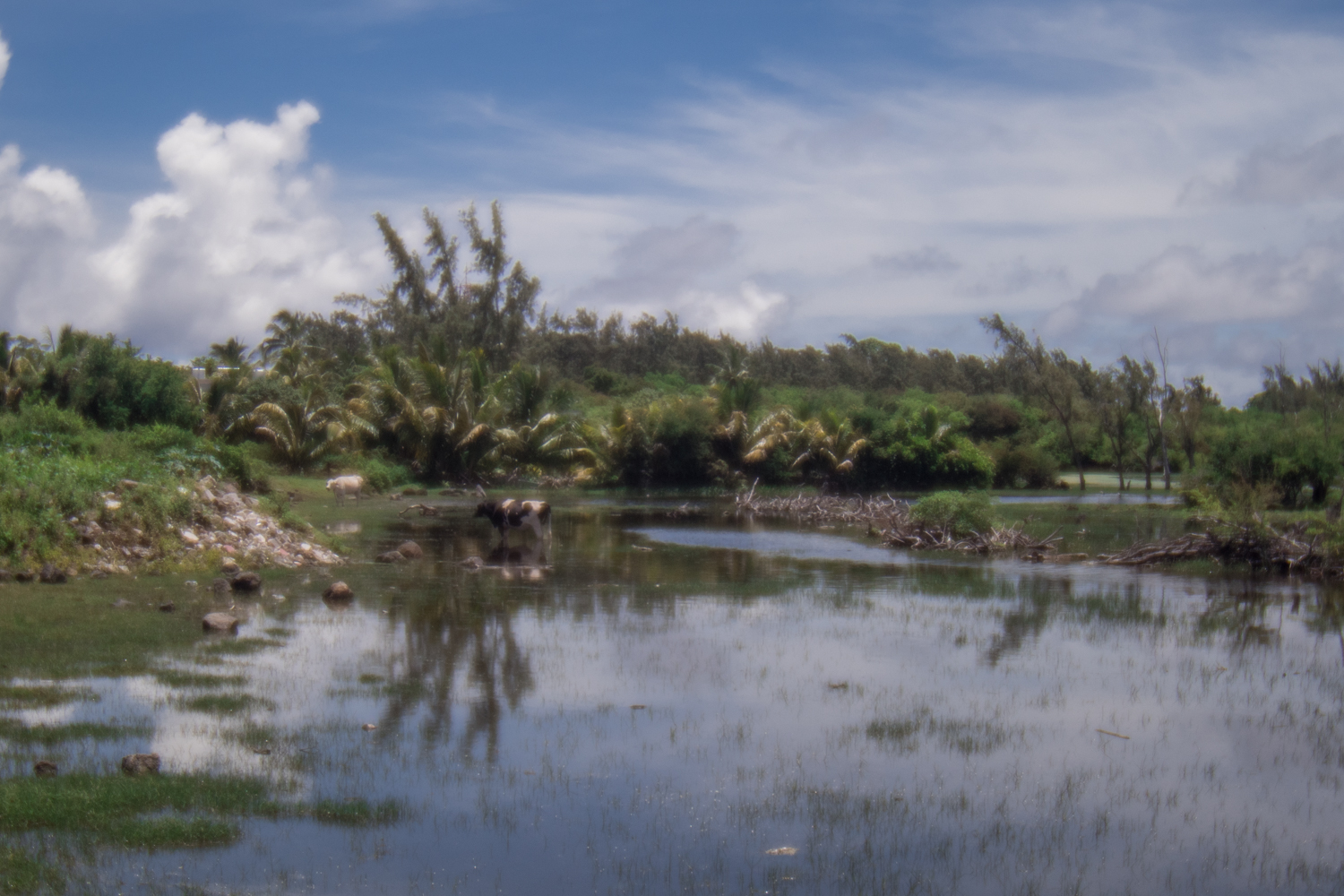 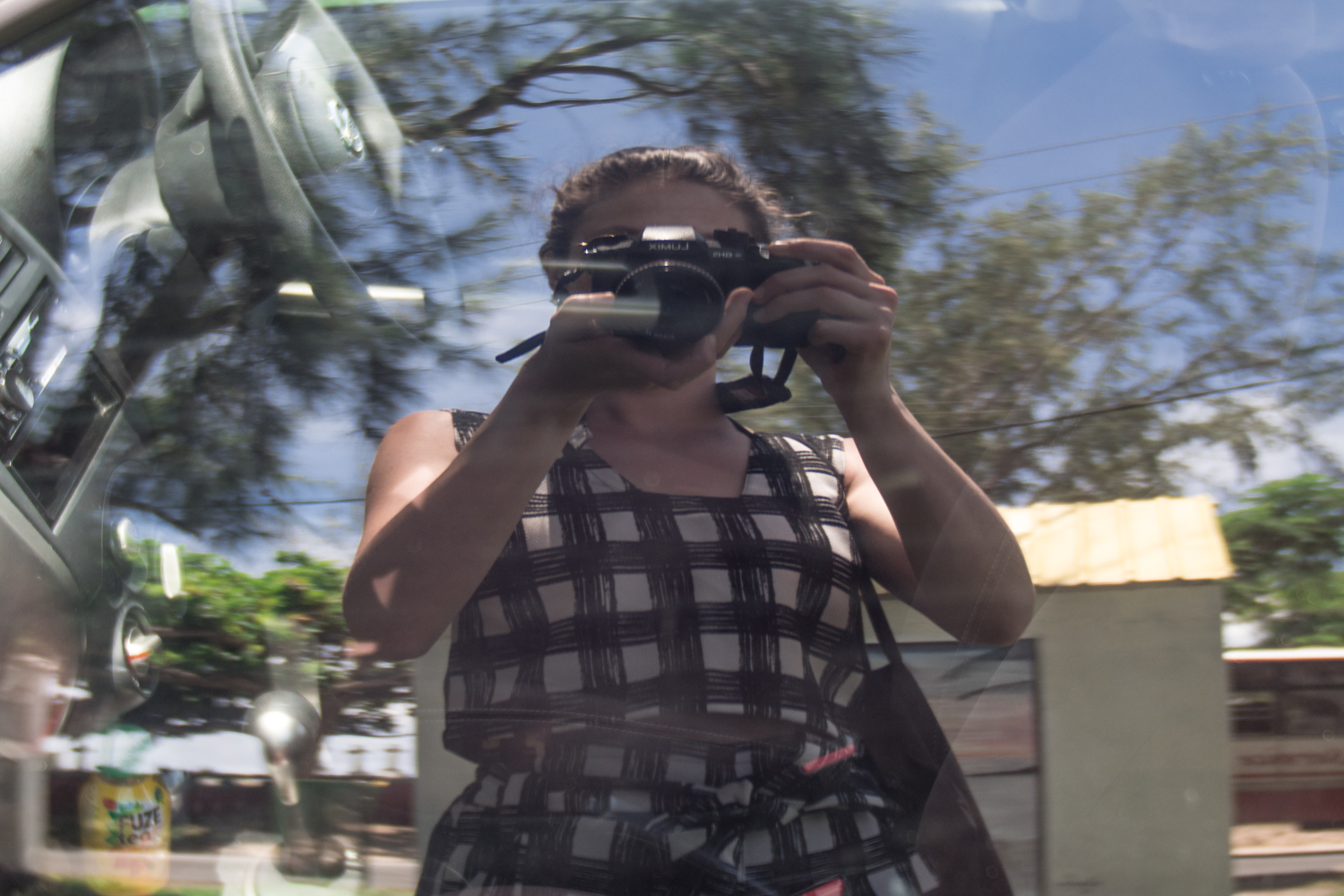 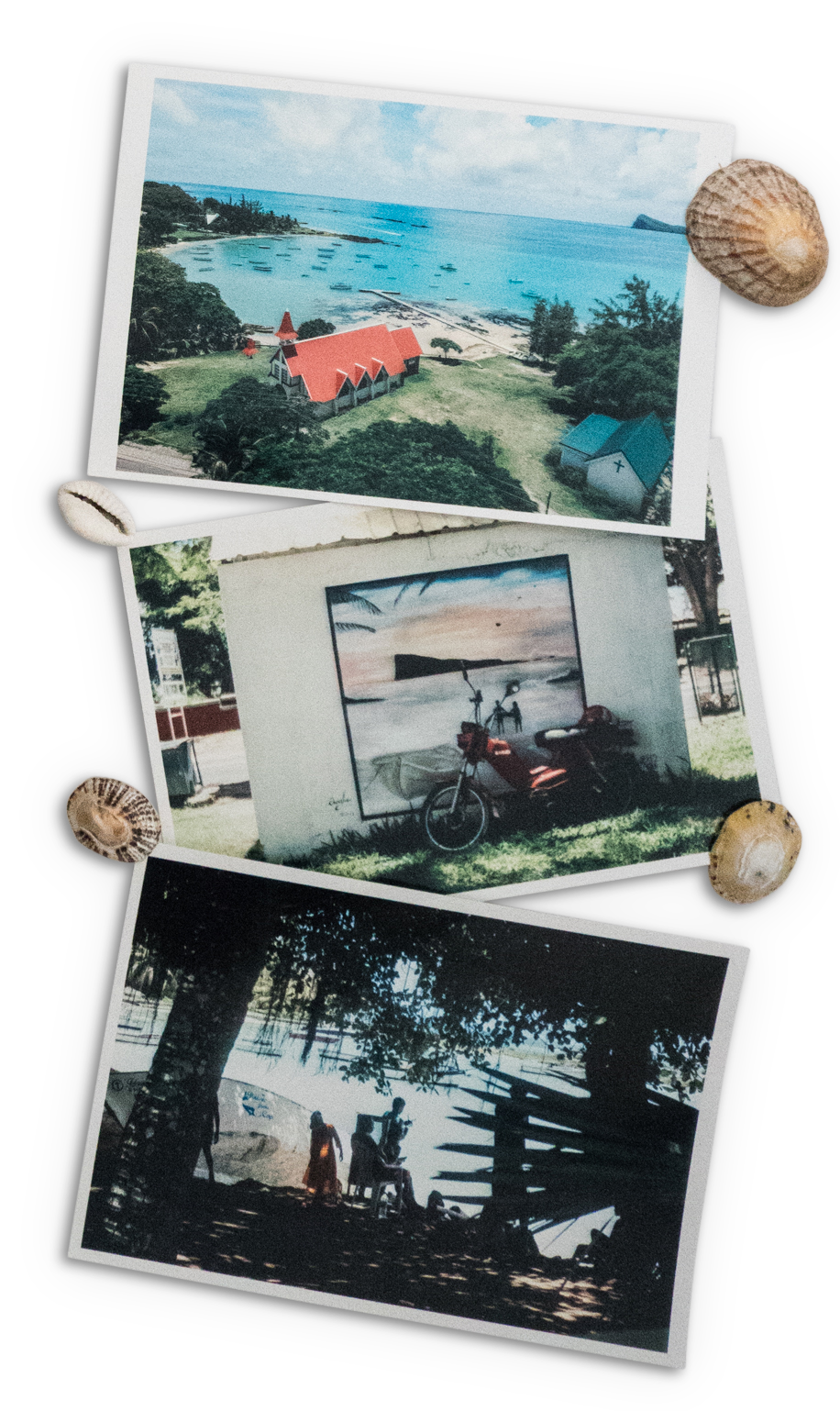 Cap Malheureux is famous for its red church that you will see on a lot of postcards from Mauritius. It comes from the French and means "Cape of Bad Luck".

Mauritius used to be a Dutch colony, then a French colony and finally in 1810 it became a British colony, because of how the British took the French by surprise by attacking them from the North of the island (where the French were weakest in position). Since 1968 Mauritius is independent - ok, that's enough history for today :)

Regarding Cap Malheureux's beach. It's very small, but the sand is like having baby soft kittens all over your body! 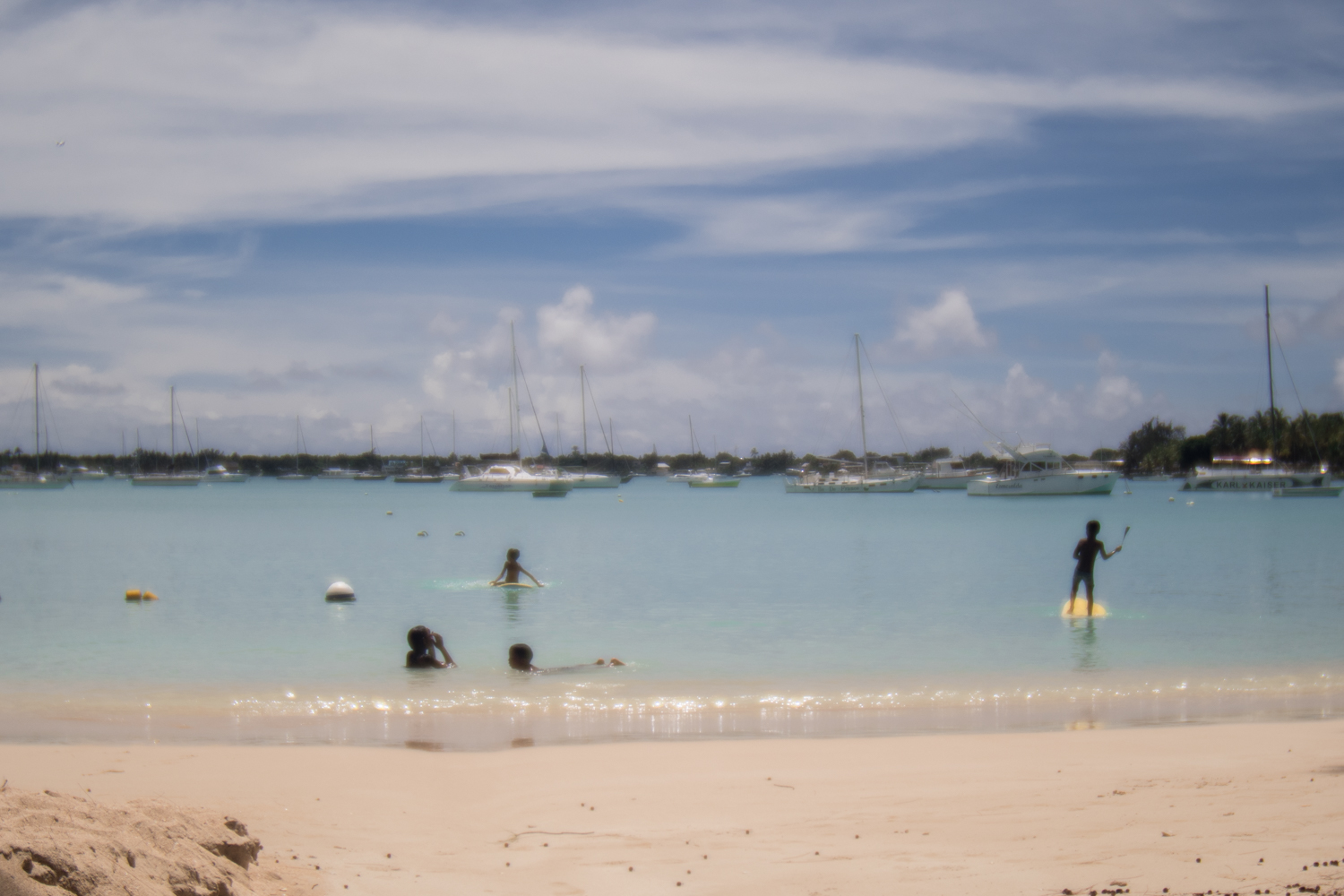 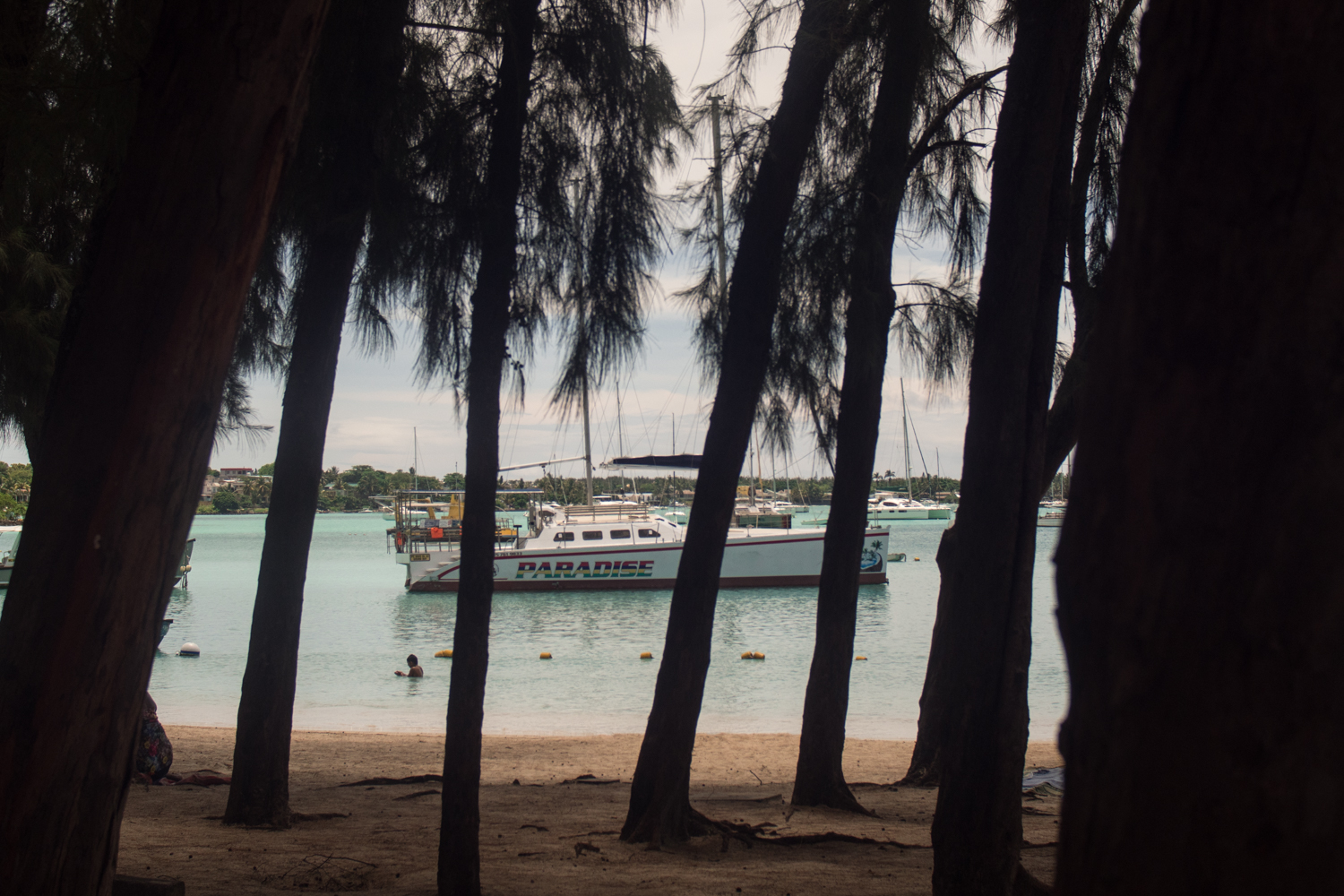 The tourism hub is definitely around Grand Bay, which has the greatest concentration of hotels, beaches and entertainment. Beware to not go to a restaurant along the coast, they will overcharge you!

But on the other side, accommodation seems to be really affordable here. We found a good flat for £200 a month and it was located 1-minute walking distance from the prime beach! Compared to London pricing, this is an absolute dream. When can we move in?

Follow for more paradise vibes. I'm going to upload a video next 😍

Shot with my Panasonic Lumix GH5, GoPro 3+ for underwater shots and a DJI Spark for aerial shots

travel photography blog life nature
3년 전 by itsnicoletv58
$56.41
40 votes
댓글 남기기 33
Authors get paid when people like you upvote their post.If you enjoyed what you read here, create your account today and start earning FREE STEEM!
STEEMKR.COM IS SPONSORED BY

I really like the ocean! I dream there to swim.

So beautiful! Thanks for sharing. I am not a fan of snorkeling, but the place looks amazing, hope I can visit one day.

Hi buddy ... your post is very interesting, hopefully I can visit. in the country I, Indonesia, also available Snorkeling location with a very beautiful view on seabed. Sabang Island, Aceh Province, Indonesia. printed on the Malacca Straits lane. One day you have time to Sabang, I think you will be happy.

OMG, just looked up Sabang and you're right, it looks like my kind of dream jungle/island!
High on my list now, thanks!

one time you visit to sabang, i make sure ready to accompany you, if you need

one time you visit to sabang, i make sure ready to accompany you, if you need

Wow, that looks like paradise. I always wanted to try snorkeling... 200 a month for a flat is really cheap... On the canaries you pay that for a week...

Wait, what? You mean the Canary Islands? Not bad, not bad at all :)

I really like how you edited your post and photos with the seashells around the photos!! How did you edit it so well? Its really unique :)

Thanks! I used photoshop, a bit of a back and forth, but it's not that hard.
You just gave me an idea for a Steemit post: tutorial :)

That would be a great tutorial! Looking forward to it :)

oh! It looks great! Love the shot of your reflection on the window. Very nice post, thank you for taking us on a trip! ;)

Thank you and my pleasure!

These images trigger my wanderlust. I'm leaving for a worktrip tomorrow, so I'll be sure to take my camera with me and shoot away!

Makes me happy to hear this! Where are you going?

It looks like heaven.
Awesome pictures.
Thanks for sharing.

I wish I can also do this one day.

Sure you can. Whatever you really want to do, will happen 🙂

You got a 6.51% upvote from @postpromoter courtesy of @itsnicoletv!

Thank you for sharing your wonderful pictures. akvarkum also gives a feeling like a swim man doing scuba diving i want to swim in a tropical ocean

Very well-made post, thank you so much for sharing your nice trip with us! 😍

Wow the pictures you took look so beautiful!😍😍 wish I could someday check it out

Thanks! Yes, I definitely recommend putting Mauritius high up your bucket list. You will not regret it.

Great pictures! Although, that golf cart looks a little shady.

Haha! That 'golf cart' is actually one of the popular rental cars tourists get there.

You got a 4.80% upvote from @buildawhale courtesy of @itsnicoletv!
If you believe this post is spam or abuse, please report it to our Discord #abuse channel.

This post has received gratitude of 2.51% from @appreciator courtesy of @itsnicoletv!