During my trip to Kaohsiung, I discovered quite a lot about this city and the country in general. That is why the Chinese has a saying “it is better to walk 10,000 miles than to read 10,000 books”. 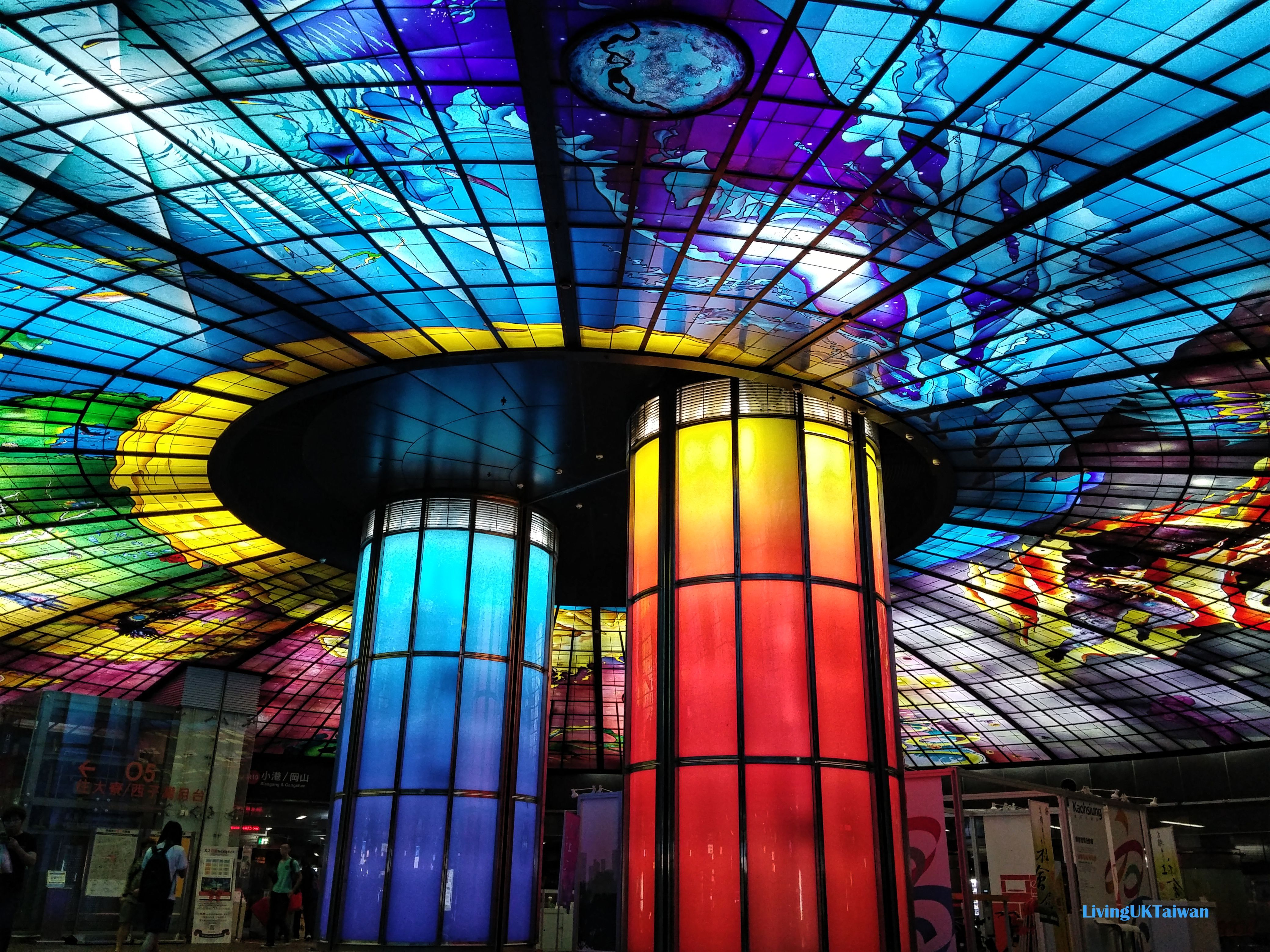 Kaohsiung is located at the south west of Taiwan along the coast, so most places I went to was centered around the coastline. My first stop was Cijin. It used to be a peninsula until the government decided to develop a second port in 1967, thereby severing it from the mainland and making it a 11km long 200m wide island. In 1720, the Qing Empire built a fort on the island, followed by a lighthouse a century later. In both cases, British engineers were involved in the planning, a sign of Britain’s early relationship with the region. Unfortunately, during my visit the lighthouse was closed so I just lingered around the fort for a while, waiting for the sunset. 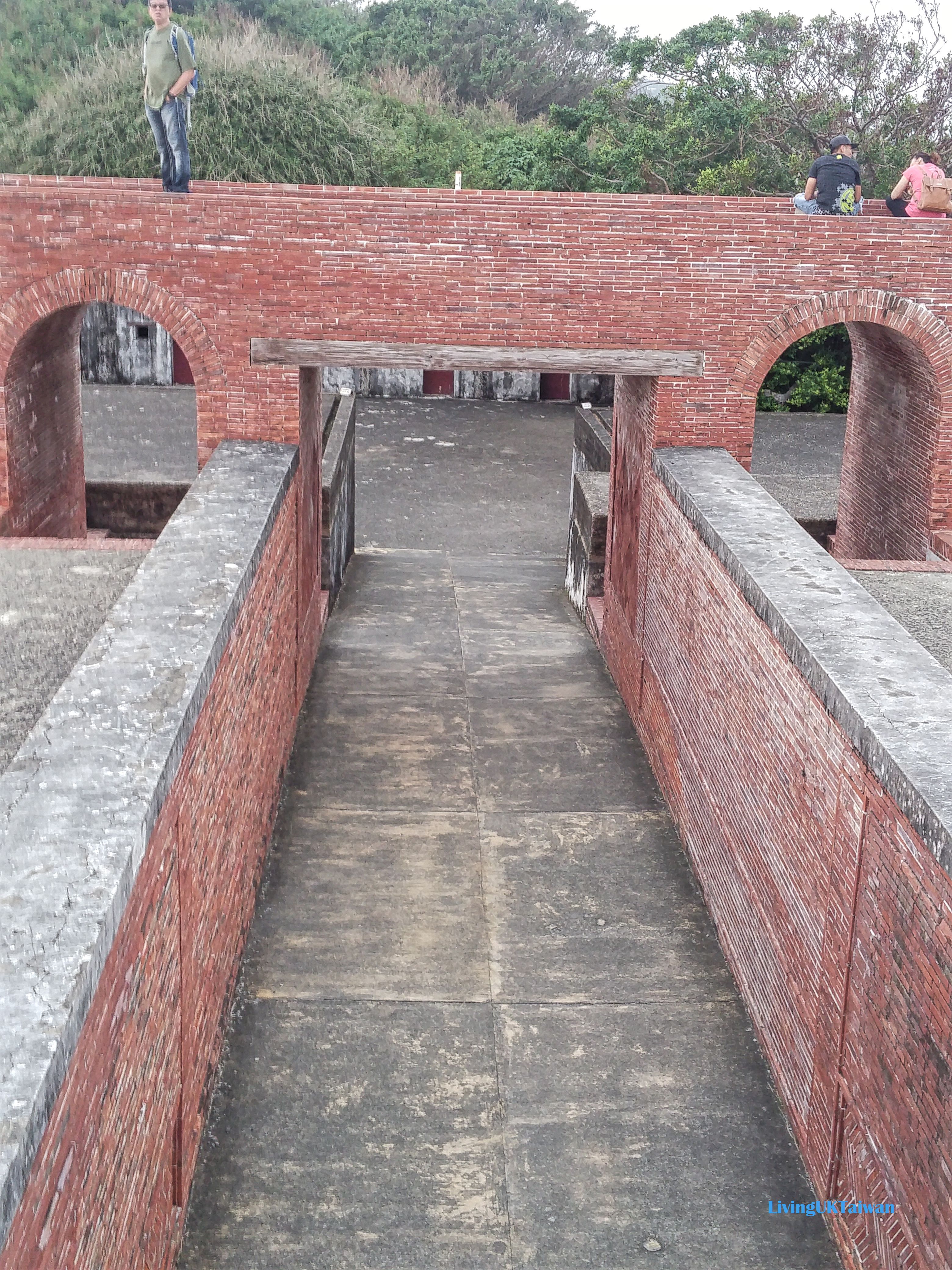 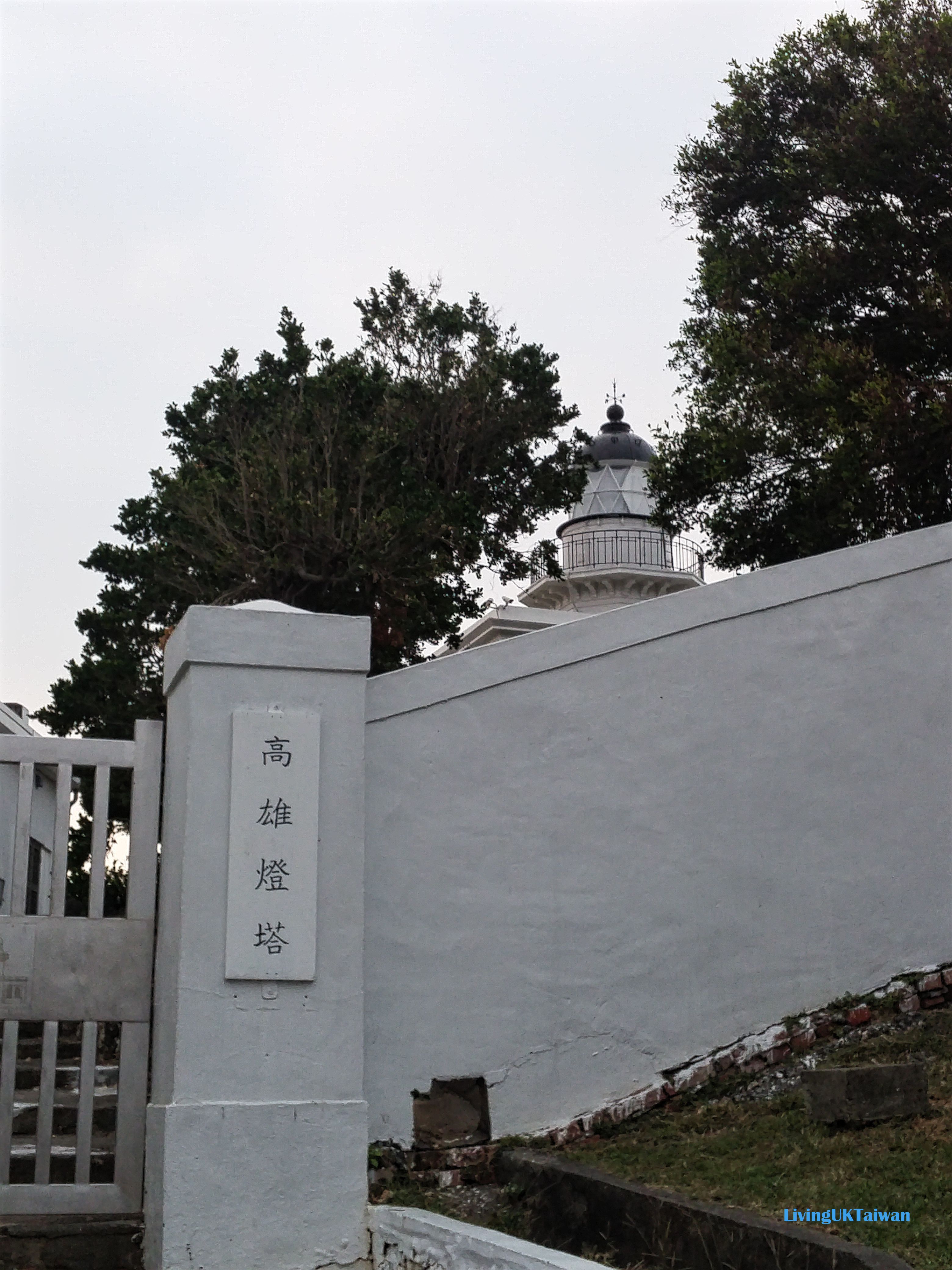 Before I left Cijin, I stopped by a temple that is over 330 years old, the Tinhou Gong. In typical Taiwanese fashion, the temple has been blinged up, I’m told this makes it less boring and attracts more worshippers. 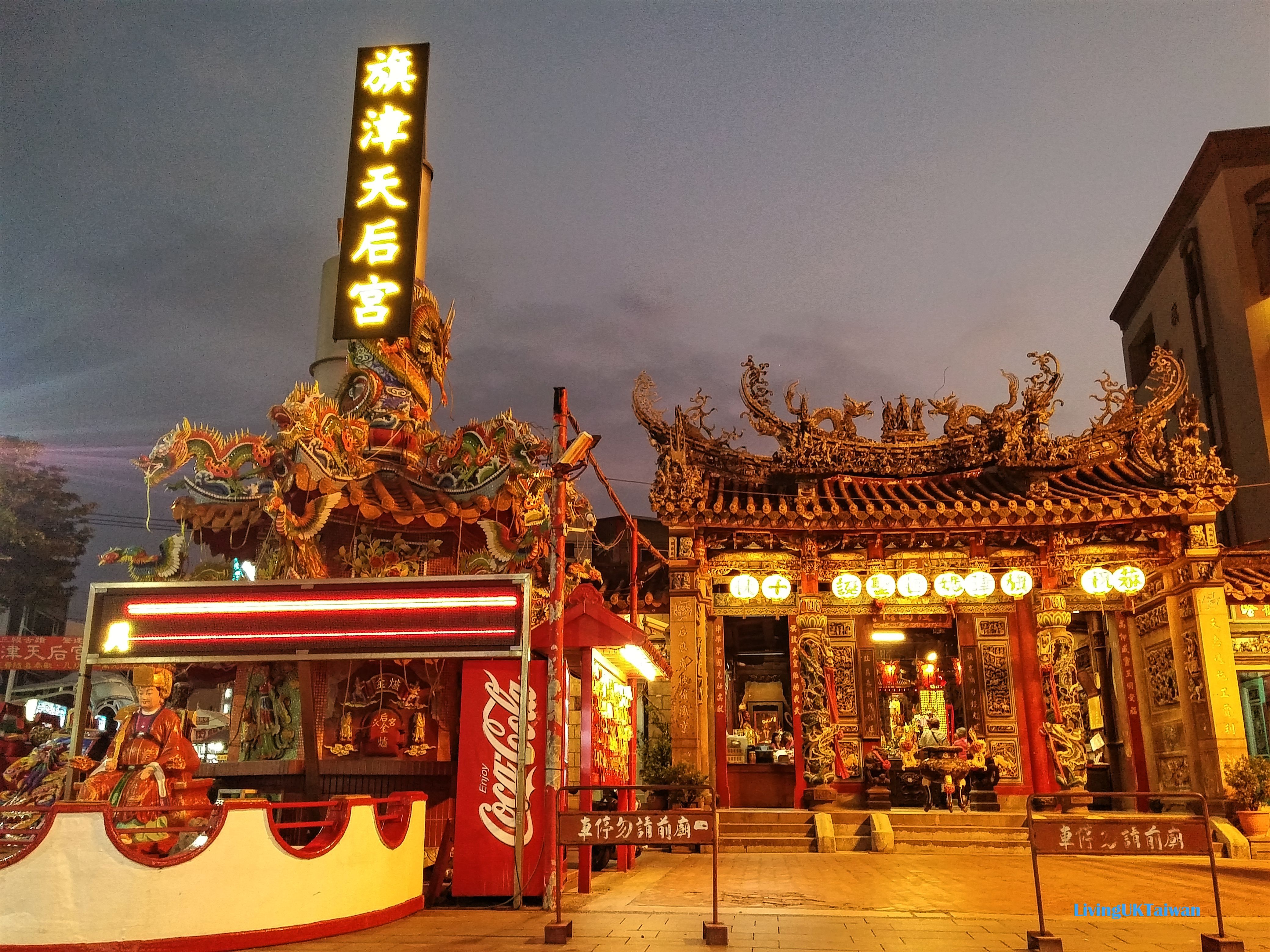 Being a Brit at heart, my visit to Kaohsiung would not be complete unless I visited the first British Consulate established in Taiwan. In the early days, Kaohsiung was known as Takow which is believed to originate from the aboriginals who lived there. In Chinese, Takow means “beat the dog” so many Chinese find it rather amusing as to why you beat up a dog at the British Consulate! 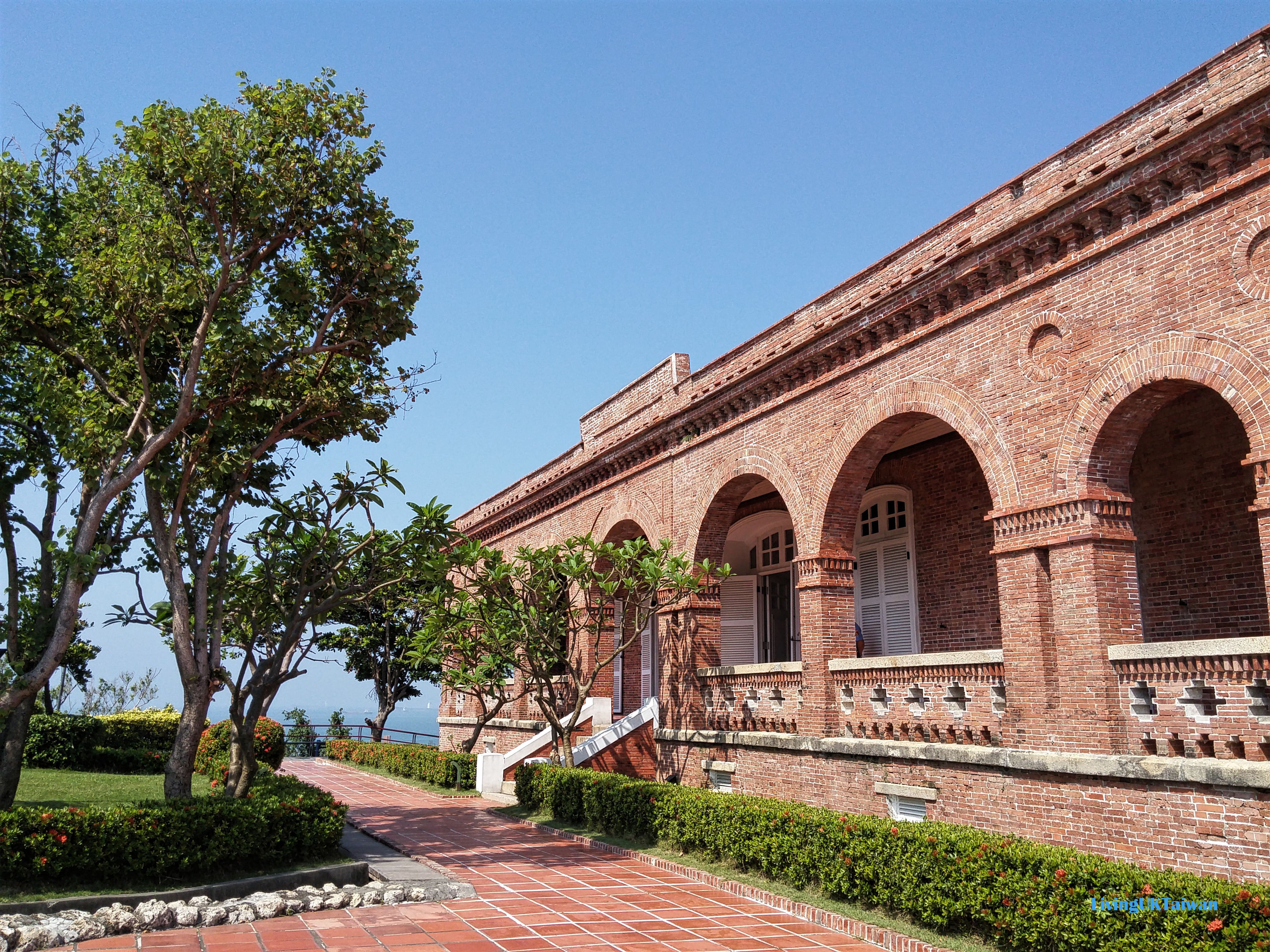 Taiwan has a strong preservation culture both in terms of buildings and history. Kaohsiung in particular has a lot that it feels needs to be remembered, for example the 228 incident. In a nutshell this was an uprise against the corrupted government that resulted in tens of thousands of people across Taiwan being killed.

In early March 1947 there was a round of brutal killings in Kaohsiung resulting in many deaths, to date this still leaves a bitter and deep scar for many locals. This was a taboo subject in Taiwan for many years until the government apologized for their actions in 1995. The Kaohsiung 228 Monument commemorates those who lost their lives during the incident. 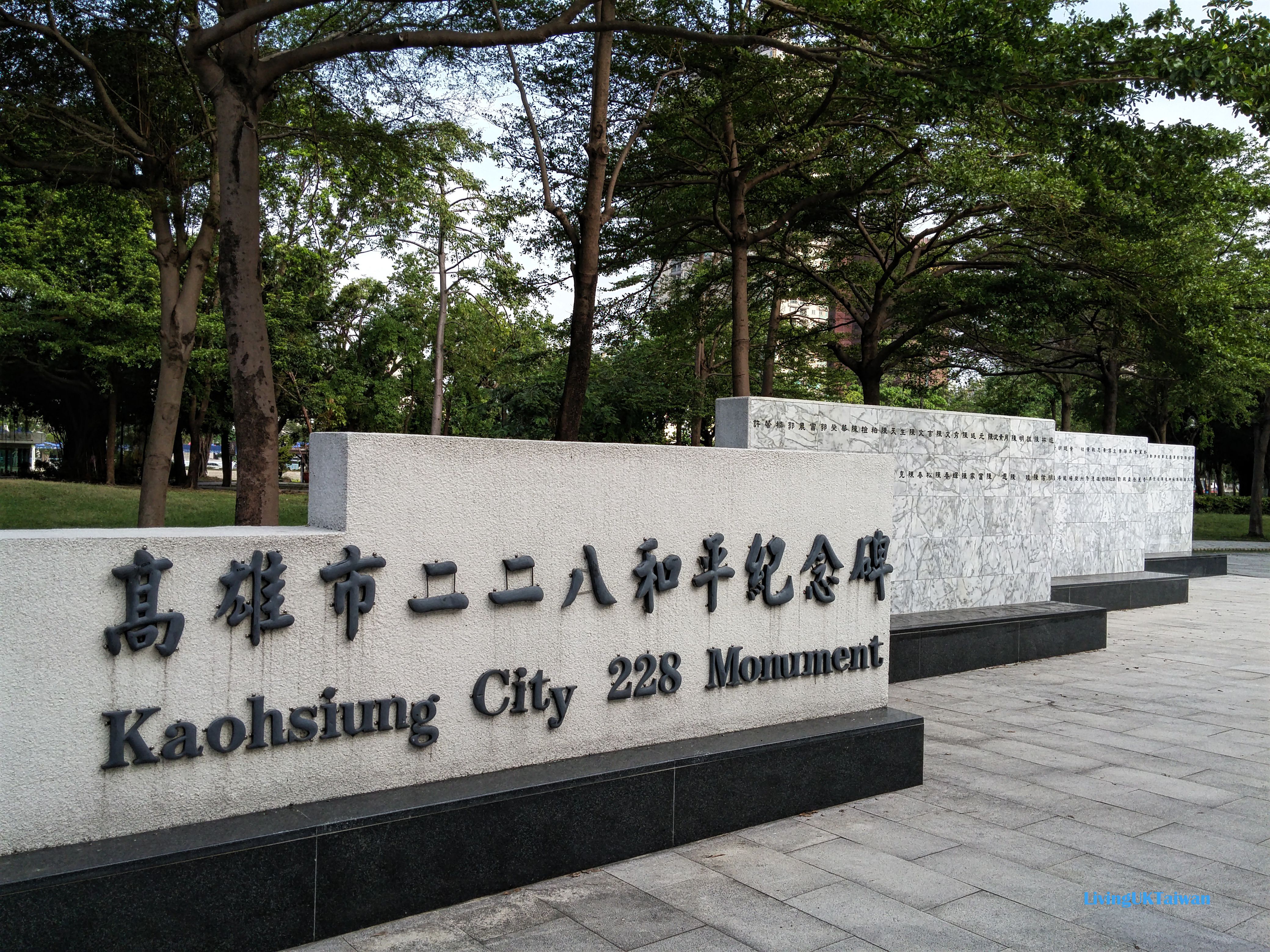 My afternoon coffee stop during the trip was in a building that used to be an exclusive Japanese restaurant with Geisha performance back in the 1920s. A few years ago, the building was nearly knocked down by the government until a group of locals stepped in to save it. Outside the café hangs another piece of Takow’s history.

After the 228 incident, Taiwan entered a long period of White Terror (martial law). The gentlemen on the left in the photo was one of the many who were executed during this period. The photo was donated by his granddaughter, but nobody knows who the other people in the photo are, who was standing in the centre, and why he/she was torn out... 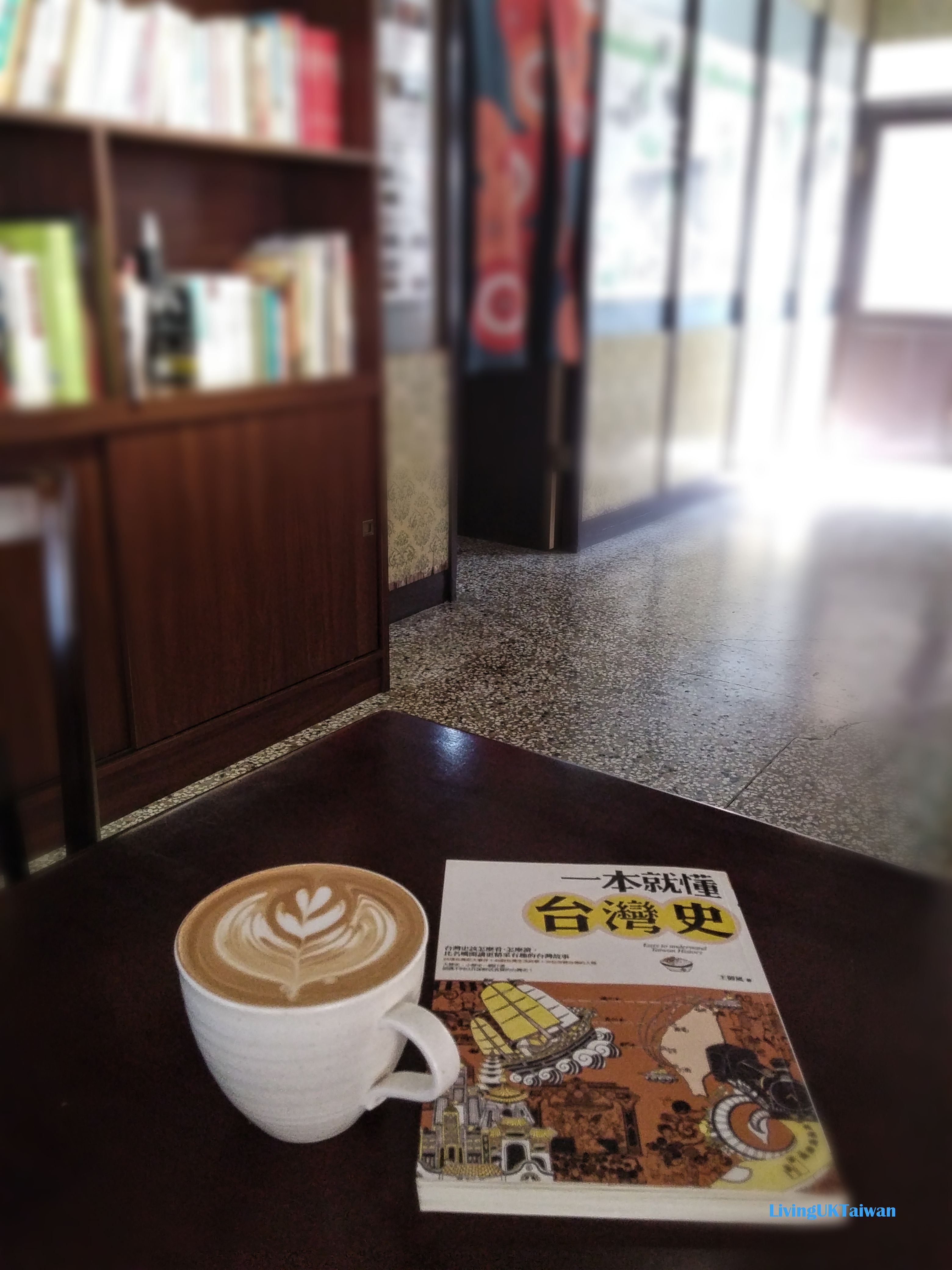 Whilst this wasn’t intended to be an educational trip, I was very glad to learn more about the history of this city. I felt that Kaohsiung embraces its history in an impartial manner and it doesn’t distort history to make itself a martyr or victim. It remembers the history, but doesn’t hold on to the past. Instead, it moves forward to develop itself into the third largest city in Taiwan today. travel cn cn-curation flashback
작년 by livinguktaiwan74
$6.66
221 votes
댓글 남기기 4
Authors get paid when people like you upvote their post.If you enjoyed what you read here, create your account today and start earning FREE STEEM!
STEEMKR.COM IS SPONSORED BY

Congratulations @rycharde, you successfuly trended the post shared by @livinguktaiwan!
@livinguktaiwan will receive 6.83987288 TRDO & @rycharde will get 4.55991525 TRDO curation in 3 Days from Post Created Date!

Hi @livinguktaiwan, you have received this modest extra upvote from MAPX.
The MAPX program is winding down - you must read this post and act asap.
After one month of posts this comment is your last chance.
Do not reply to this comment as it is not being monitored - go to the post.
Thanks!