LOST! - THE ART OF COMMUNICATION 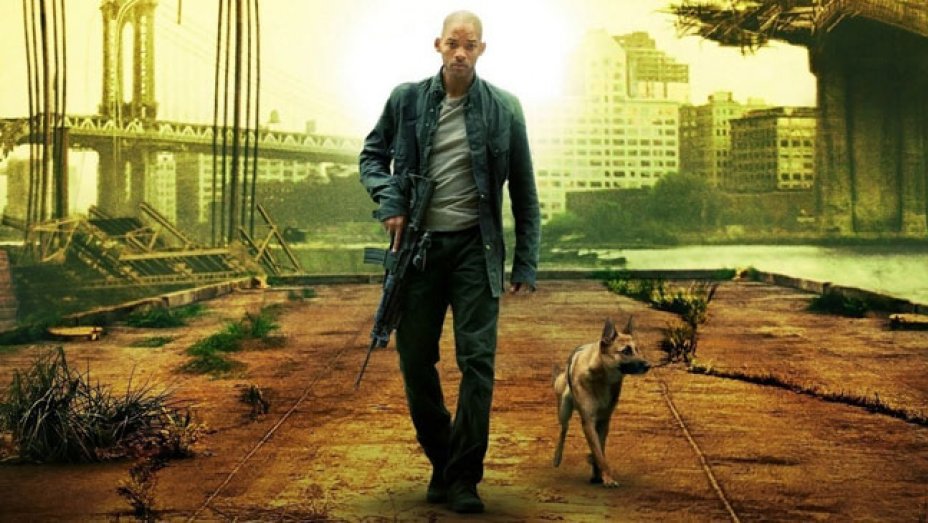 Take for instance a comment on a post? You've read a stunning, article! Now comes the time to comment.
Although the vocabulary, which was so diverse, has become so infinitesimally small. Through a lack of real world communication. That, what comes out is.

Nice enough as it is to receive, someones praise. It's almost as if the bubble, has been burst.
When we see just what humanities lost generation, has become.

Cave men at least understood the random grunts which where exhibited, by there fellow man.
Yet these new age crystal kids, have no clue. Barely looking up from a oddly named SMART device. (Well I guess something has to be in this convocation).

At some point SIRI and Cortan's or even Echo. Will take up doing the talking. Then there will be no need, to even think.

It's a travesty! The future looks bleak and not bleak house. Do we put a stop to it? Or has it gone to far. I would very much like to hear your opinions below

And most of all: See if Logan's Run hasn't come? If I don't resemble Will Smith I Am Legend? Or is this really my 28 days later?

vocabulary interpersonal skills convocation interaction
2년 전 by thedailyreview36
$0.00
1 vote
댓글 남기기 1
Authors get paid when people like you upvote their post.If you enjoyed what you read here, create your account today and start earning FREE STEEM!
STEEMKR.COM IS SPONSORED BY

I have no idea what exactly started the whole thing but I'm sorry you are being attacked by a school of sharks. I have seen this several times over the last couple weeks i have been on Steemit. It's like a strange microcosm of the free market, without any real need to produce quality. Just those who got here first have some very heavy sway, and many little fish are happy to follow behind them hoping for a bit of scraps the whales and sharks leave. Peace and good luck.