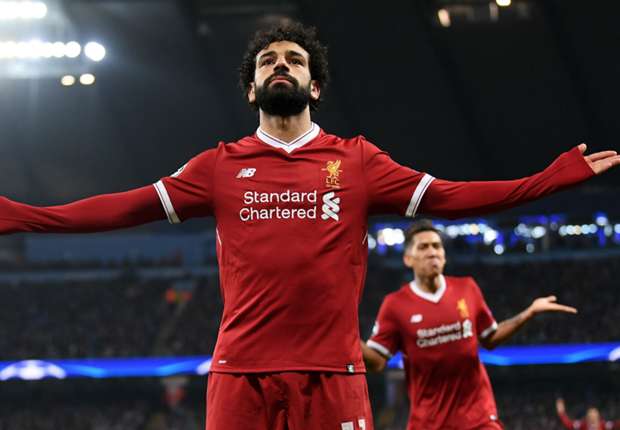 The Reds manager says his side should not focus on feeding the Egypt winger at the expense of the team as they prepare to face West Brom
Jurgen Klopp does not want Mohamed Salah or Liverpool to change their ways as the Egypt forward chases the Premier League Golden Boot.
Salah has scored an incredible 40 goals in his first season at Anfield, with 30 of those coming in the Premier League to put him four ahead of two-time winner Harry Kane at the top of the scoring charts.
The former Chelsea, Fiorentina and Roma winger is favourite to pip Manchester City midfielder Kevin De Bruyne to the Professional Footballers' Association Player of the Year award on Sunday, having been named in the organisation's divisional best XI of the season this week.
But as the plaudits continue to arrive for the 25-year-old, Klopp insists it is Liverpool's collective work that has helped to elevate Salah and his team-mates.
"The main target for Mo is to finish in the Champions League [qualifying] spots and, in an ideal world, go to the final and win the final," Klopp said ahead of Saturday's trip to West Brom that precedes the first leg of next week's Champions League semi-final first leg against Roma.

wafrica nigeria stach contest africa
3년 전 by harmenj39
$0.00
6 votes
댓글 남기기 1
Authors get paid when people like you upvote their post.If you enjoyed what you read here, create your account today and start earning FREE STEEM!
STEEMKR.COM IS SPONSORED BY