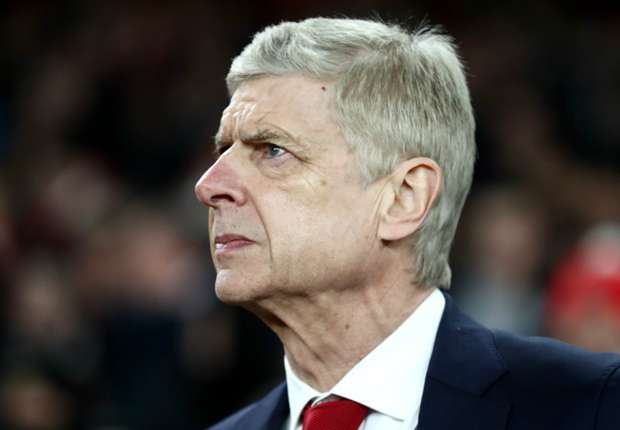 Despite revealing his admiration for the Gunners' boss, the Southampton manager hopes to cause an upset at the Emirates
Mark Hughes believes Arsene Wenger has done a "remarkable job" at Arsenal, even if the pair have not always seen eye-to-eye in the past.
Hughes takes struggling Southampton to the Emirates Stadium on Sunday desperate for a positive result as they bid to avoid relegation from the Premier League.
The Welshman has clashed at times with his Arsenal counterpart down the years, including one incident in 2009, when Wenger opted not to shake his fellow manager's hand following a 3-0 defeat to Hughes' Manchester City side.
However, while admitting the rivalry with the Frenchman did "get a little bit silly" in the past, Hughes is still full of praise for the longest-serving manager currently in England's top flight.
"He's done a remarkable job. He's an outstanding manager and has been for a huge number of years," he said.

wafrica nigeria stach contest africa
3년 전 by harmenj39
$0.09
3 votes
댓글 남기기 3
Authors get paid when people like you upvote their post.If you enjoyed what you read here, create your account today and start earning FREE STEEM!
STEEMKR.COM IS SPONSORED BY

WARNING - The message you received from @mubaraksogadar is a CONFIRMED SCAM!
DO NOT FOLLOW any instruction and DO NOT CLICK on any link in the comment!
For more information, read this post:
https://steemit.com/steemit/@arcange/virus-infection-threat-reported-searchingmagnified-dot-com
Please consider to upvote this warning if you find my work to protect you and the platform valuable. Your support is welcome!