How To Become A Profitable Leader To Our Society. 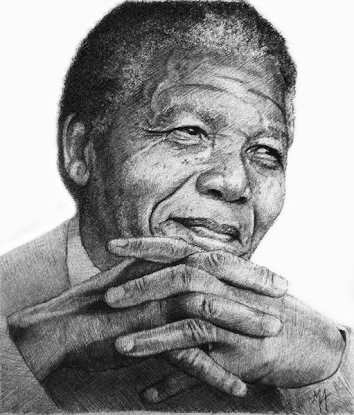 Each of us believe we have a good idea about what it means to be a good leader, For some, leadership is motivation,
for others, it equals results,
for others it is inspiration.
Anyway, we can define leadership based on common elements that we all agree on.

A leader is that person who's being privilege to occupy a position in a particular place,either in organisation/government/societies or in a self chamber,being woman of man the act of leadership doesn't has any discrimination on feminism it only focus on their pioneer being to inspired and motivate their followers,if one is leadership without followers a good leaders always have few things in common,which their followers always feel curious about,as a leader if one is unable to bring out those view in his/her leading tenure such leader has barged {Finicky,Cantankerous Bone idle}.
because Leading means having a vision on your mission and sharing it with others. Only when you get to inspire others, it is possible to share a common goal towards which to direct the
efforts and dedication of the entire team. It necessary for every leader to knows how to motivate better than anyone else; it is one of their main functions as people managers. Through motivation , the leader channels the energy and professional potential of their coworkers, in order to achieve the objectives,therefore The leader is at the service of the team, and not the other way around. Group members must have and feel the support of their leader, the tools needed to do their jobs properly must be available to them, they must have recognition for their efforts and know that there is a person paying attention in order to correct bad habits. That is all part of a leadership which serves the team, and not the opposite.
Taking risk is one of the leaders responsibilities especially in situation where by others are not willing to take it. They would be confident enough to make a decision, and if they make a mistake, the leader must have the courage to rectify it , assume their guilt and take the right path, without blaming it on the team. Good leaders know how to get ahead of their time, they see opportunities where others can’t and know how to spread the enthusiasm for their vision and bring it reality. 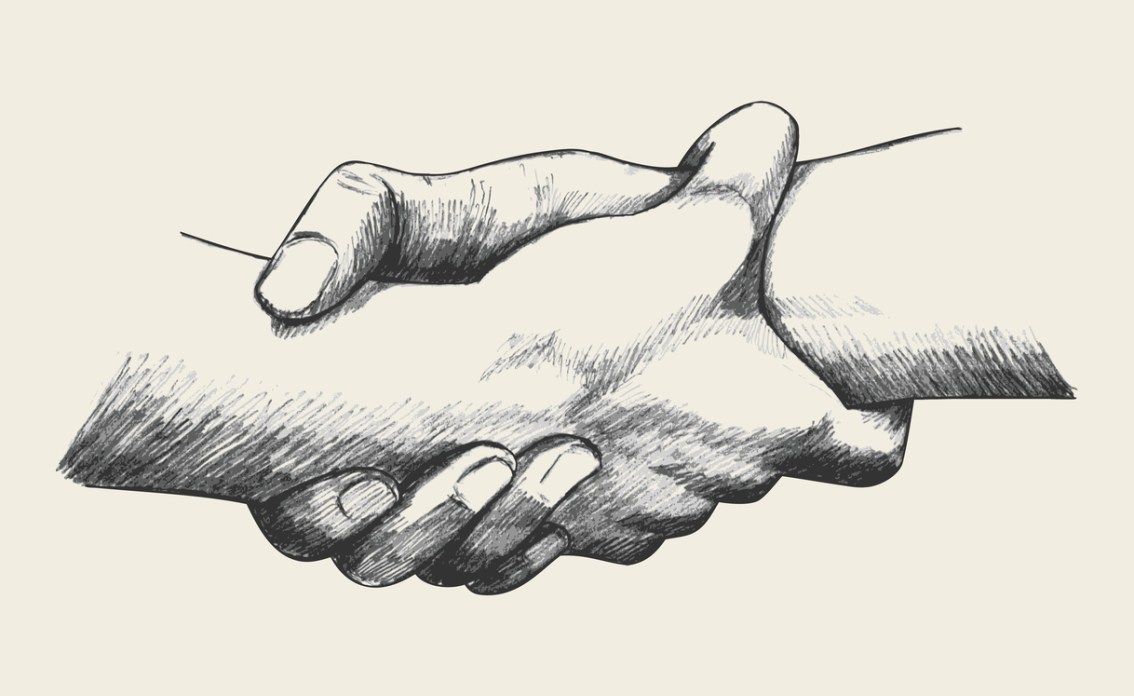 So if you are being opportune to lead,amply all your tactics impart to influence and motivate people around you,make your vision a reality on your mission of leadership in any organization you might be privilege to serve.

It required for:
Motivation
Inspiration
Devotion
Taking of risk
Being I influential
And many more,

True leadership seeks continuous improvement Leaders have the ability to turn the people in their teams into stars, people who have improved and developed their skills through the influence of their leader.
In short, the definition of leadership has nothing to do with the hierarchy or position of anyone in the company; it has nothing to do with imposing views but with listening to those who know. Leadership is the attitude assumed by those looking for something different , who are committed to achieving a goal and whose conviction they manage to transmit to others through enthusiasm and optimism to reach a common goal.

wafrica artzone christianity teamgirlpowa
3년 전 by ogbu39
$0.00
6 votes
댓글 남기기 3
Authors get paid when people like you upvote their post.If you enjoyed what you read here, create your account today and start earning FREE STEEM!
STEEMKR.COM IS SPONSORED BY

WARNING - The message you received from @jennyluv is a CONFIRMED SCAM!
DO NOT FOLLOW any instruction and DO NOT CLICK on any link in the comment!
For more information, read this post:
https://steemit.com/steemit/@arcange/virus-infection-threat-reported-searchingmagnified-dot-com
Please consider to upvote this warning if you find my work to protect you and the platform valuable. Your support is welcome!