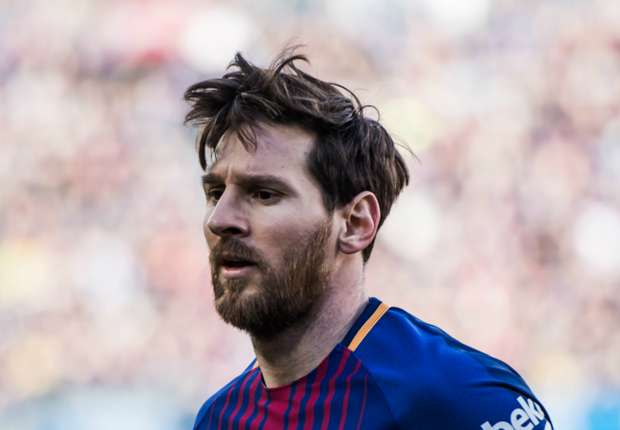 A beautiful dead-ball effort brought Leo level with his former Brazilian team-mate, who had reached the same tally way back in 2006-7
Barcelona star Lionel Messi has equalled a La Liga record previously held by former team-mate Ronaldinho with his latest jaw-dropping free kick.
The Argentine has been lethal from dead-ball situations in 2018, scoring six in all competitions since the start of the calendar year.
Leganes goalkeeper Pichu Cuellar became the latest goalkeeper to feel his wrath on Saturday, as Messi opened the scoring at Camp Nou with a stunning effort that gave him no chance.
It was his sixth in this year's Liga campaign alone, bringing him level with another Blaugrana idol.
Ronaldinho had been the last man to score six free kicks in a single season, a feat he achieved back in 2006-07 alongside the then-teenage Argentine.

wafrica nigeria contest life stach
3년 전 by tabithaaa38
$0.00
2 votes
댓글 남기기 0
Authors get paid when people like you upvote their post.If you enjoyed what you read here, create your account today and start earning FREE STEEM!
STEEMKR.COM IS SPONSORED BY