Hurray!!!
Today wafrica is one week old with 1233 followers.
On behalf of @surfyogi and the entire curators, we want to specially thank our followers for your good contents and comments which has encourage us to do more. Hello my great African people and steeemians all over the world...
Today's curation post is been handle by your girl @prettyjules158.

Today's winner for the best content goes to @okyeobinna.

25 Surprising facts about Africa by @okoyeobinna OTHER POSTS I FOUND INTERESTING ARE;

1. Era Of Missionary And Allen Dominated Press #46 by @adedamola The NEW NIGERIA was the offspring of the Nigerian citizen. It was regarded at the time of disappearance as the voice of the north. It came into existence in 1966. In 1968, the eastern Nigerian's government turned their weekly newspaper to a daily newspaper and changes its name to " OUTLOOK"

2. Poverty and prison in Africa, the lost of our glory in youth of our great nations by @tabithaa What's the relationship between poverty and prison in Africa? Poverty is the inadequate or lack of basic materials possession or money which will make life easier. Some causes of poverty are, changing trends in a country's economy, lack of education, high divorce rate which causes feminization of poverty, having a culture of poverty, overpopulation, epidemic diseases such as AIDS and malaria, and environmental problems such as lack of rainfall and others.

For your post to be curated by @wafrica you must use #wafrica among your tag, follow @wafrica and your post must contain atleast 300 characters with a minimum of 1 image or photo.
A daily winner would be chosen and will be rewarded 1 SBD. Also at the end of the week, a weekly winner will be chosen.*

A special shout out to our idea witch curator @jeaniepearl, hope your Friday show (TGIF) kicked off just fine?

We say thank you for using #wafrica tag!

wafrica africa community curation giveaway
2년 전 by wafrica66
$6.72
57 votes
댓글 남기기 36
Authors get paid when people like you upvote their post.If you enjoyed what you read here, create your account today and start earning FREE STEEM!
STEEMKR.COM IS SPONSORED BY

Congratulations to all the winners so far. So happy with the post I read everyday on the #wafrica tags. Let's keep building the community.

Great pick @prettyjules158. You made a wonderful selection of the winners.

Thanks for the mention @prettyjules158, the show went great,thanks to steemians.

Lovely work you put up here,bravo!!
Congratulation to the winner

Good to know dearie.
Thanks.

With this level of content, and these curators.
THERE ARE NO LIMITS!

Thanks for the privilege @surfyogi.

It's worth celebrating @wafrica.
1223+ followers in just one week is a great achievement. Sky is just the beginning ,let's keep to promote steemit in Africa

First week with so much success... this is inspiring.

Congrats to the winner. I hope to be part of this , as there are so many amazing things to be written about WAfrica.

Keep the good work up team.

Wow! top articles are just amazing. Congratulations to @okoyeobinna for his great article about our great continent, Africa. Keep the good work @wafrica

congratulations you on the project you live.
thank you to say to @sorfyogi who has built a remarkable community #wafrica.
and congratulations to the winner
hopefully wafrica more successful in the future

This is so big
Congrats to the winner
And #wafrica is obviously living up to expectations. 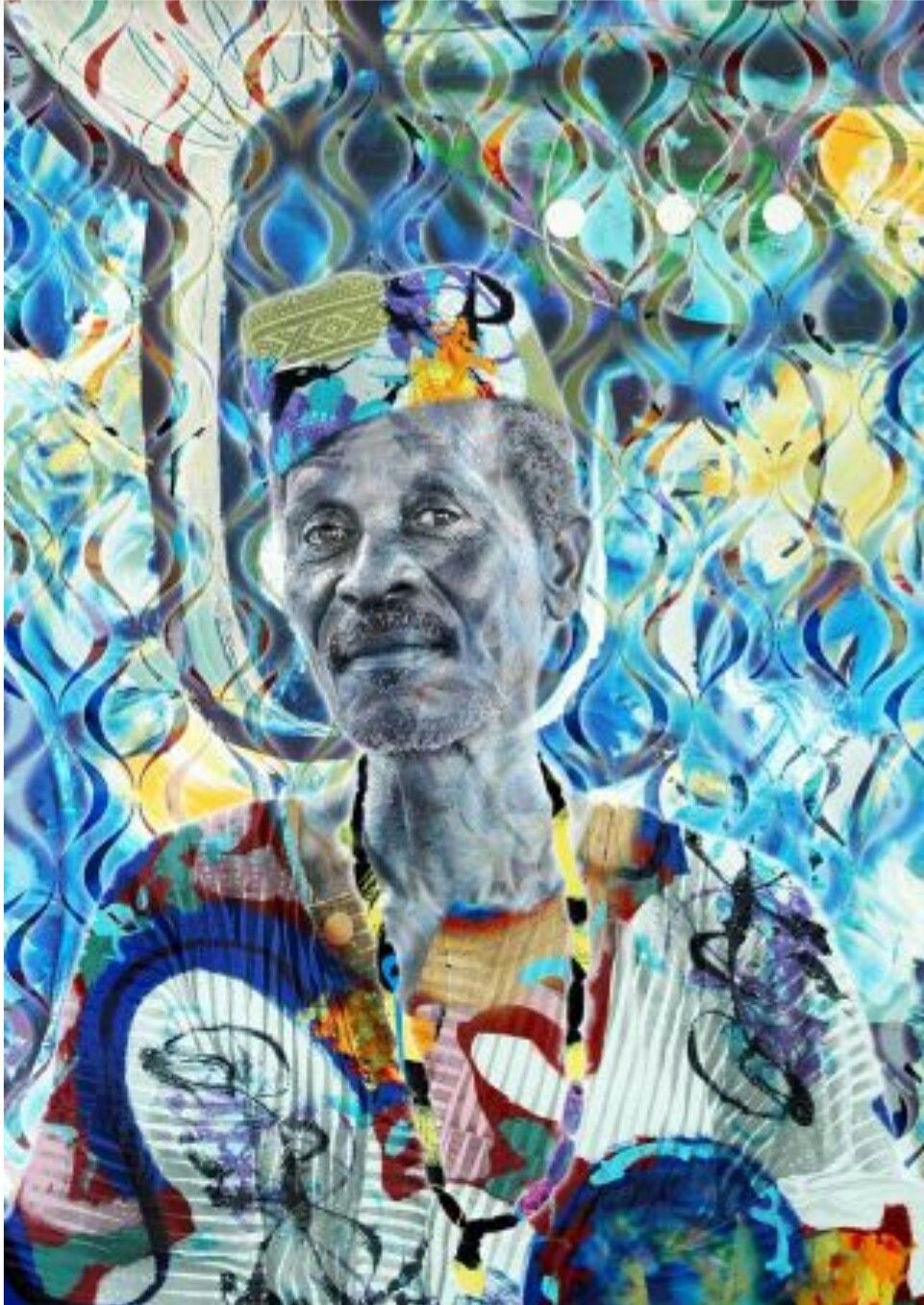 Woooo wonderful. Big thanks to the founder of this great project @surfyogi. Initiating this project really speaks volume of your kindness and generosity towards the success of others. Thanks for everything @surfyogi and to all supporter of #wafrica
Long live #steemit
Long live wafrica

#wafrica will continue to exist!!!
Thumbs up to the initiator and the curators, you work has always been wonderful.
What a laudable effort.
#wafrica all the way!!!

Great and excellent way of helping people #wafrica. I say a very good job @surfyogi and other founder of this great #wafrica Providence has a way of rewarding charity. Love you all Kudos to wafrica, we expect more. wish you the best

congratulations on the achievement.
wish you to be the best
#wafrica I will always use in my post

congratulations you deserve it,
you get a great curator,
just one week old wafrica has earned a follower of 1233 one thing that is so amazing.
keep working
wish you to be the best

You don’t need to thank us for using the wafrica tag, I’m sure most of us here are from the western part of Africa... so we oblige to use, if we don’t use it what else are we going to use? Carry go jare @wafrica!

Many thanks to the founders of this great project @surfyogi.
Great and amazing way to help people #wafrica.

Thanks wafrica for this opportunity, I sincerely appreciate. We will never relent to posting good content and promote Africa.

I think this is worth celebrating @wafrica.
followers in just one week is a great achievement. Let's continue to promote steemit

Congrats to the winner and thank you for sharing with us

Curating content ain't an easy task, so we say thank you wafrica!

I feel the spirit of a true african..thanks for sharing this @wafrica

we are African, happy a week celebration.

Great movement guys! Really appreciate what you are doing for the West african community!

hey @wafrica i want to join with you.