It was Friday night, I was planning to open a good well-aged bottle of wine with my mom and my sister. I chose a 2009 vintage from Tuscany: Tenuta Poggio Verrano Chance 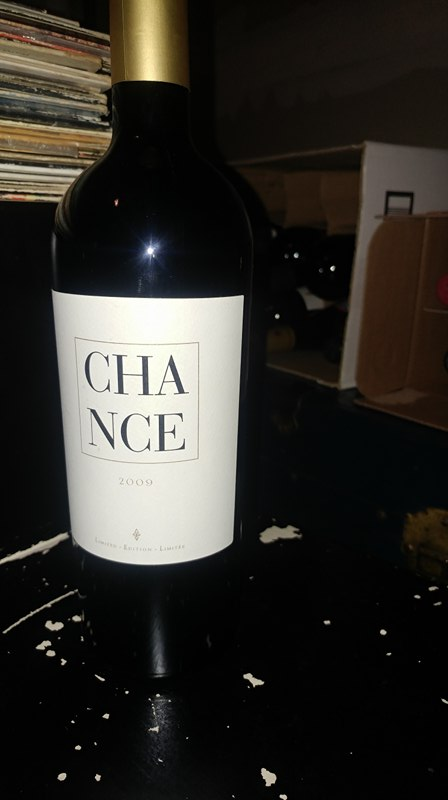 I poured some in my glass, my mom and sister did the same and we start smelling. It had a weird smell. At the beginning I was not sure, but I became clear in my mind the wine had something weird. I finally identified the smell as nail polish remover.

I was quite sad, my plan to drink a good wine seemed to fail. My mom suggested I call the SAQ (the wine stores in the province of Quebec) and ask if I could return the bottle. Turns out I could, I exchange the bottle for another Tuscany wine which I plan to leave in the cellar for 2 or 3 years.

Anyway, I used this bad luck to learn a little bit more about wine. This nail polish remover smell is cause by the proliferation of bacteria called acetobacter. Those bacteria produce acetic acid which is responsible for the bad smell.

wine italianwine alcohol food
3년 전 by tundraeater27
$0.03
6 votes
댓글 남기기 8
Authors get paid when people like you upvote their post.If you enjoyed what you read here, create your account today and start earning FREE STEEM!
STEEMKR.COM IS SPONSORED BY

Bummer! That's why I only drink newer wine. It's pedestrian, I know.

I really enjoy old wine tho. At least I got refund. That's the only thing nice with paying double the price for a bottle in Canada is you can return it if it is bad.

Compare to France, yeah. We are being taxed a lot

Ah I see. I wonder the difference between the US and Canada... I bet it's cheaper even though we get taxed out the ass too, because we have California, Oregon, Washington, Arizona, and other mass-producing wine regions.

Ouch! I honestly don't usually spend more than 10usd on each bottle... And that includes Bordeaux, etc.

Imagine how cheap it would be with no taxes! Plus we'd have more money in our pockets to buy it with.