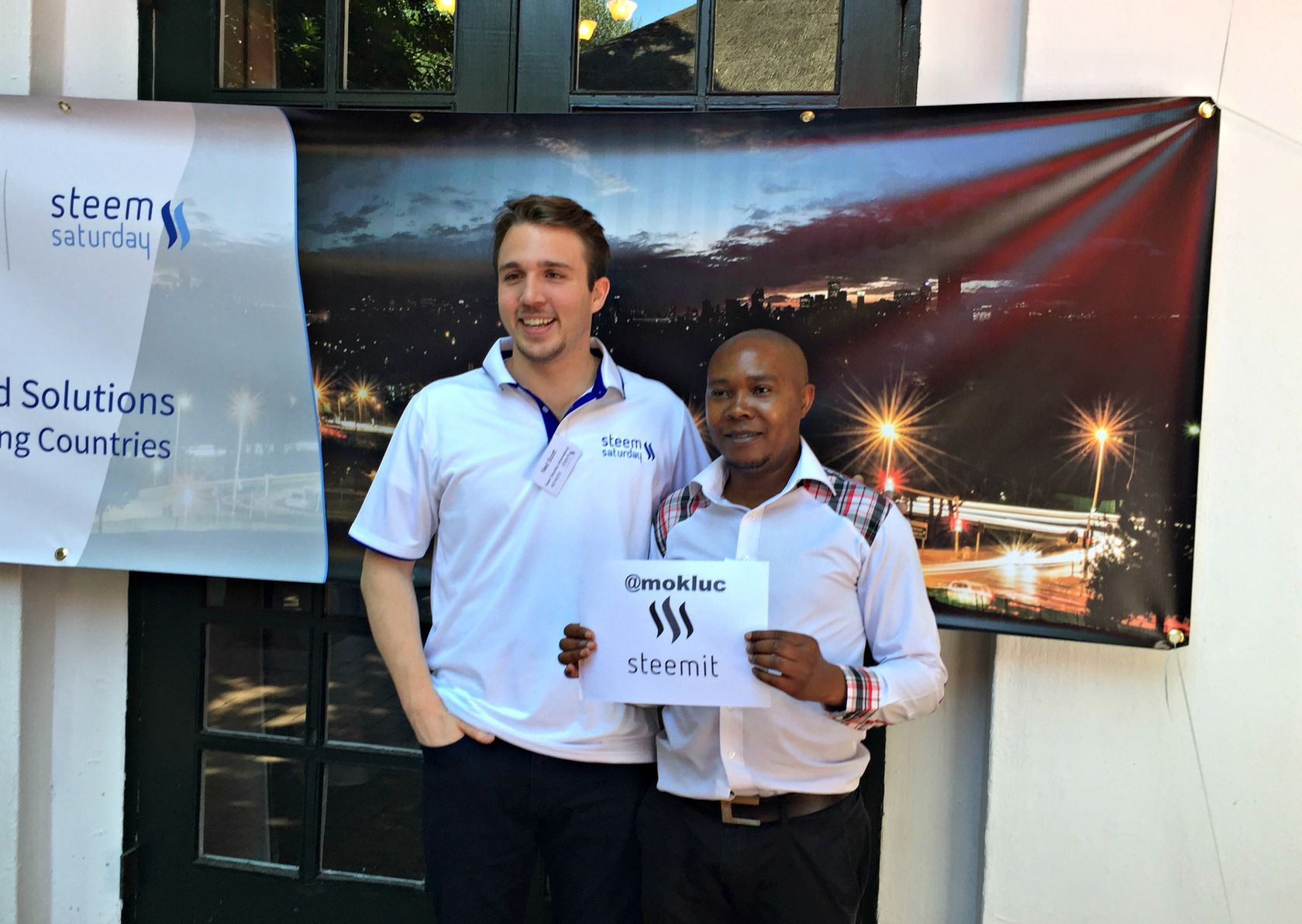 How to Vote @jacor-witness as Witness

Voting for me to be witness only takes a few seconds and can easily be completed on the page linked below:

Initially we won't be in the top 50 witness list to vote for. However you can still easily vote for us by scrolling to the bottom of the page and typing jacor-witness:

The server will be upgraded as and when required. The server is already up and running and we are ready to start serving the steemit community.

witness-category witness steem
4년 전 by jacor70
$151.20
91 votes
댓글 남기기 23
Authors get paid when people like you upvote their post.If you enjoyed what you read here, create your account today and start earning FREE STEEM!
STEEMKR.COM IS SPONSORED BY

I think you did a good work with this article. You always share great info

Nice Post thanks you for this attractive information @jacor

I sincerely appreciate your efforts in becoming a Steemit witness. It is not easy to have such a goal and making great progress to reach that goal. People like you really deserve my maximum support in what ever way I can. Please keep it up.

Wow... That is a beautiful initiative as the motive is to expand the bandwidth reach of steemit by diversifying. That notion "sportpodium" really strikes a chord with me. Good job there people.

I'm not sure I understand how we vote...

All my good wishes. I know you are working very hard to achieve your goal!!

Thumbs up and I support you guys all the way!