witness
2년 전 by themarkymark78
$118.32
226 votes
댓글 남기기 24
Authors get paid when people like you upvote their post.If you enjoyed what you read here, create your account today and start earning FREE STEEM!
STEEMKR.COM IS SPONSORED BY

Hello witness. I'm assuming you are an active witness and I don't know who to talk to about this problem. I'm trying to use the steem-python library and the steempy cli wallet and have been getting errors from the rpc.buildteam.io node for a couple of weeks. I've been able to get past the errors and connect for the past week but now I can't even get an instance of Steem() because of errors with their node. Please talk to the current witness or whoever needs to be talked to to resolve the problem. I tried reporting the errors to buildteam but things aren't being solved.

I run the full nodes behind https://rpc.buildteam.io.

I use these nodes on a daily basis with Steem-Python and never have a problem getting an instance of Steem(), are you sure it is not code problems?

Would help to know what the error is and what you are specifically trying to do.

I don't think this goes far enough. All votes should decay, online or offline.

So to be a witness would require getting active consent from the users on an ongoing basis. The job is never done.

Of course, why would the witnesses enact a modification that would hurt their position?

This is an interesting proposal but I doubt it would change much..top witnesses vote each other and as a consequence there is a huge divide between them and the rest of the other lower rank witnesses, even with 90% of their votes they would still be ahead most witnesses. There is just the illusion of a democratic system, truth is it's up to a privileged few to decide which witness will rank higher and it's not always for merit. The little guy can do whatever but if he doesn't belong to the "circle" he is never going to make it to the top. Of course the whole community looks bad for this and obviously those at the top have no interest in changing anything.

The top witnesses voting for each other is not as much of a problem as people believe. Many of them have been through a lot together and have established trust. None of them have the Steem Power to make a top 20 witness, neither do all 20 combined.

It helps, but it certainly doesn't make them a top 20 witness or anything remotely close. It takes a lot of votes to get even close to top 20. Most of those votes are not from witnesses.

As in everything you need competition to motivate and to keep improving..right now this is missing or at least the competition is fierce at the bottom where witnesses have little resources to make a change..definitely there are users that with a single vote can push witnesses to the top 40..but other than moral considerations we can't really tell people for whom they should vote..it's different for witnesses and their symbolic meaning..they should give the example and there only a few of them that are at least trying to do something good..their vote may not push witnesses to the top position but it would send a signal that it's still a democratic system and not a closed circle of friends uninterested of what happens at the bottom..

Being a Witness in Steemit block-chain is one of the most responsible work.
Because users Votes witnesses so that they will get assurence of security and stability in Steemit Block-chain.
There are 30 votes opportunities for every users to choose their 30 most trustworthy witness. 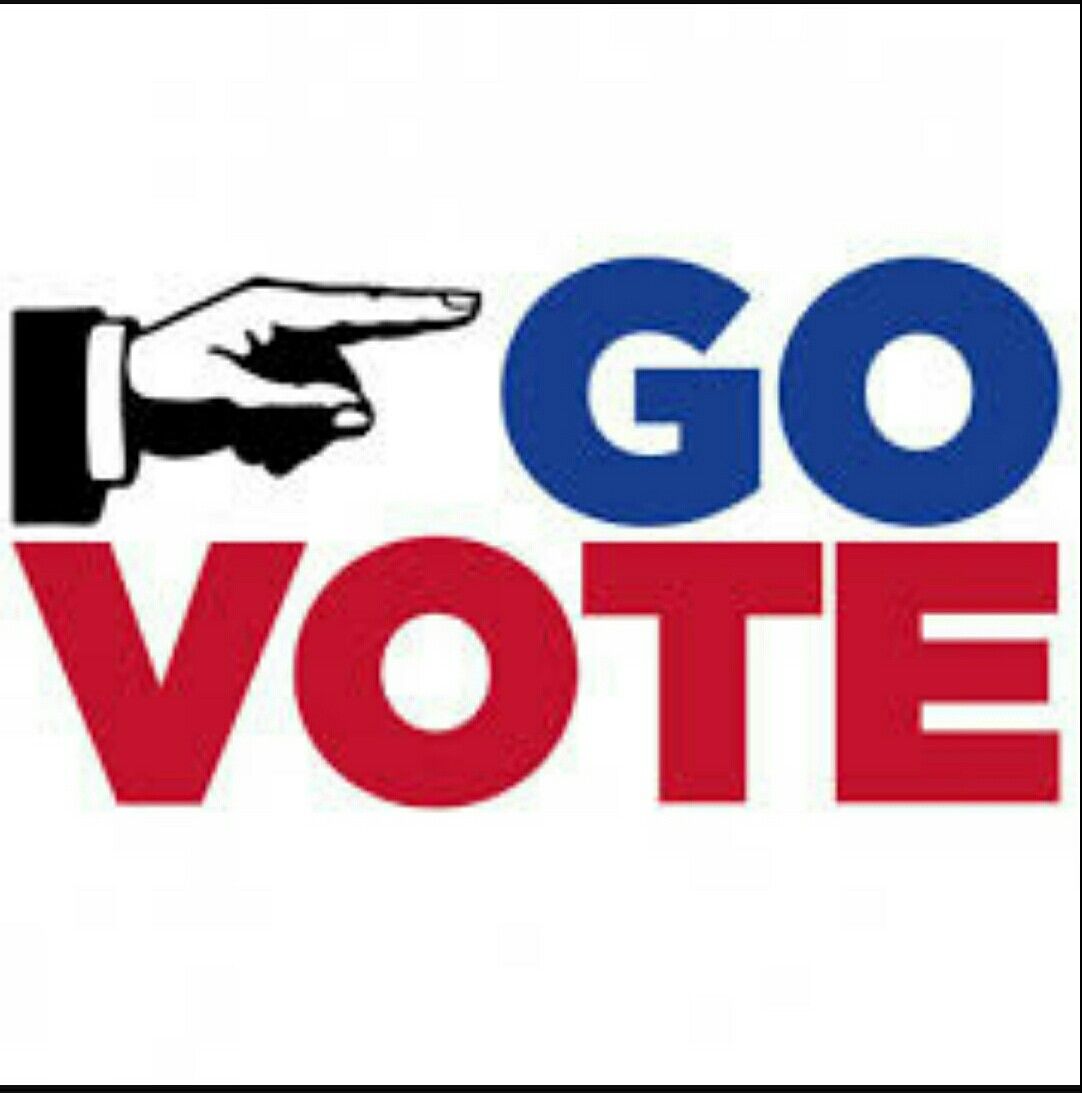 It means we have opportunities to choose 30 witness out of 100+ witnesses. and they are keeping secure the Steemit Block-chain and they are responsible for growth of Steemit community.
We votes to witnesses because we have trust on them and they seems like active witness every time to keep secure and stable this Steemit Platform.
But If one or more witness went to offline for couple of days or more than that it means either he is not suitable for a witness or he is irresponsible.
And if there is any other reason for his availability, then his responsibility to check Every activity of black-chain, which were happened of his absence.

When I was checking the list of witnesses for voting i seen there that few witnesses are fired from the list..
@themarkymark, so the presence of witness in block-chain create trust on users that this specific black-chain based platform is Secure..

Makes sense to me. Would be a strong indicator of who is responsive and proactive, and who is scrambling and not paying a whole lot of attention and care that is required.

themarkymark , i can not understand what r u saying?

Great thought I must appreciate your thinking skills

Good proposal, are you certain it won't interfere with witness incentives unnecessarily?

Nice sir I upvoted you please upvote me

sounds like a good idea, are there some that are highly ranked but down a lot?

No, it doesn't happen a lot, but it does happen during major hard forks and emergency events like the one we had recently.

Ok, so it would encourage people to react more quickly to those events. Less downtime is always good. you asked the other day what could be done to improve steemit and that is one thing that is very important. downtime is like dead air in radio.

"Responsibility" is a very important thing as is a fair and reasonable approach to everything, hence ensuring that as many (& if possible all) requirements are covered.

The term "decaying" can be rather "confusing" to some, as when I have used this term in conversations about the votes us witnesses get from Steemians having a fixed term of validity. i.e. 365 days (12 months) from the date that the vote is cast, some people do pop the question "What exactly do you mean by decaying?".

Most often than not, it is "misunderstood" to mean that each day the vote goes down by a certain proportional value, i.e. -1/365 * total vote MV.

Which isn't the case for this topic.

However, in your example I would actually add how the term "decaying" with this interpretation could be applied and defined as such. Because it would be a daily calculation and constantly changing in its % (proportional) value.

Personally I like the proposal, it makes sense for many reasons, including the fact that everything needs to be a two way street in order for progress to be achieved.

I think this is a good idea. However, I believe witnesses should have a small grace period, of 12-24 hours before votes start decaying. This would ensure that the order of witnesses doesn’t change much during node updates and hardforks, when a lot of witnesses will be down for short periods of time.

Don't you feel like the time to climb back to full power should take longer than it did to lose it? If the goal is to encourage witnesses to stay active, there should be a bit more of a penalty to get back to even. Maybe even 1.5 times as long to get "normal" again. Just as an incentive to stay active.