Becoming known as a black filmmaker for political and documentary films, Ava Duverney became the first representative of her race to whom the Hollywood studio entrusted the budget of blockbusters. "Fracture of time" tells about a little girl who, together with her brother and classmate, goes on a journey around the universe. The search for the missing heroine of the father is helped by three supernatural beings played by Oprah Winfrey, Reese Witherspoon and Mindy Kalin. The father and mother of the protagonist portrayed Chris Pine and Gugu Mbata-Rowe. The role of the young hero was received by Storm Reed, who made his debut in the drama "Twelve years of slavery". 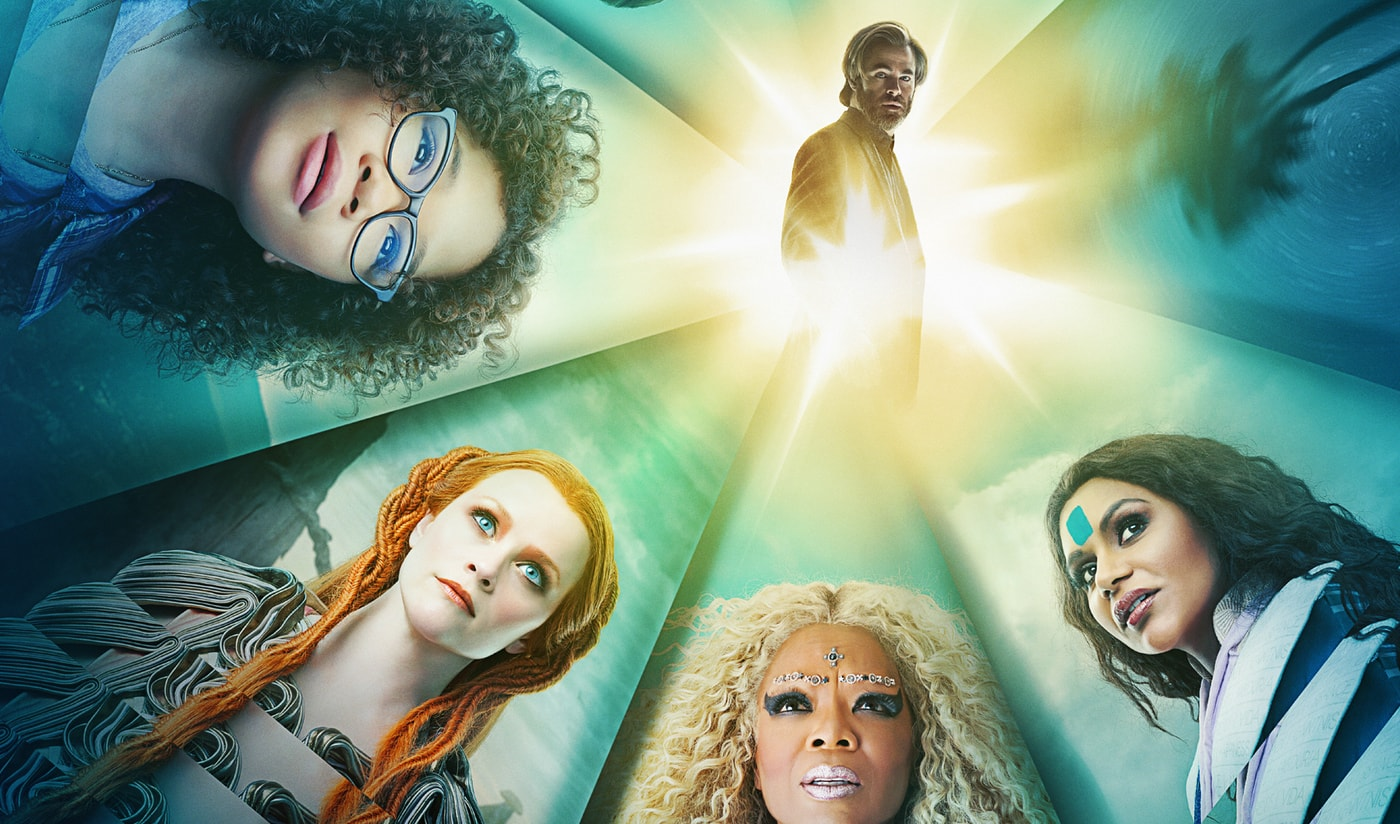 wrinkleintime2018 film blog steemit
3년 전 by yankistrt25
$0.00
댓글 남기기 0
Authors get paid when people like you upvote their post.If you enjoyed what you read here, create your account today and start earning FREE STEEM!
STEEMKR.COM IS SPONSORED BY