source
We keep on hearing about scholars and analysts evangelizing that education is the most important of all sectors. In fact, many of them have suggested that thirty percent of our national budget should be concentrated on education and they do refer to many countries in Europe that have revolutionized their national economies through education. But am confused with the kind of reality that gazes at me daily.

No doubt about it that education is golden and it’s the best legacy, but we are so forgetful to note that literacy is not enough as education, you cannot convince me that literacy will transform our economy. Let’s take a look at Zimbabwe for example, the country is adjudged to be the African country with the highest numbers of literates, Cuba has the highest in South America while Ekiti state in Nigeria presumably has produced the highest numbers of professors in Nigeria. 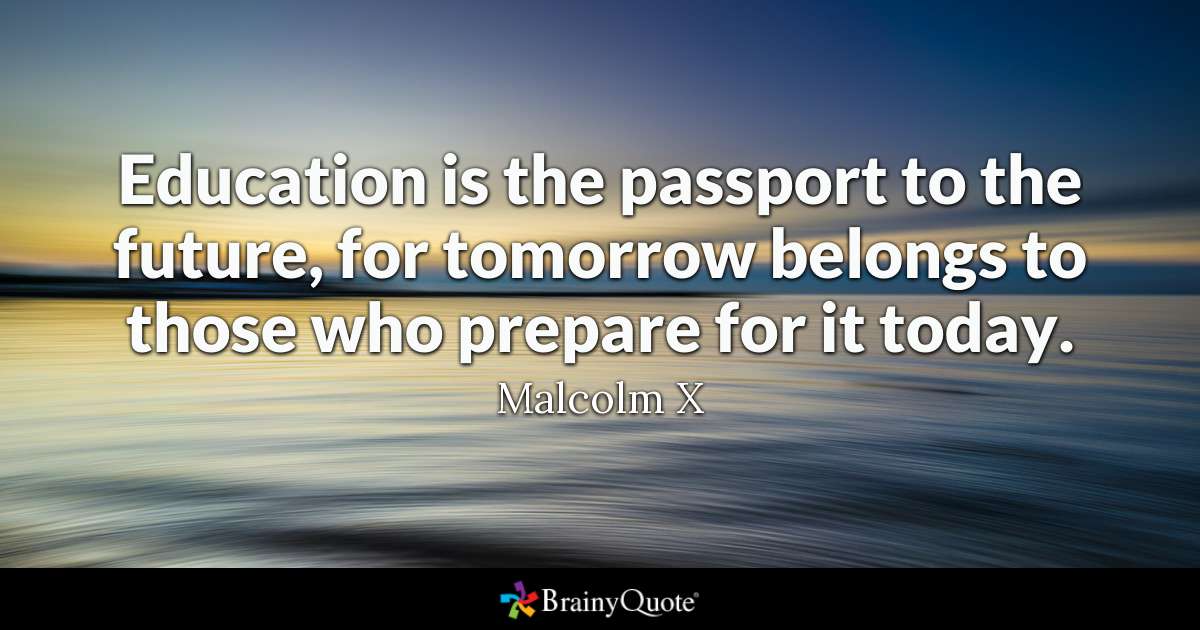 The irony of it all is the fact that these countries mentioned are not economic giants and Ekiti State despite its intimidating population of educated citizens is not economically developed and so many states in the Western part of Nigeria with high numbers of "efikos" [the brilliant ones] that can speak English intimidatingly. ekiti state university in the western part of Nigeria
These countries, America, Germany, France, Sweden, Israel and China had specifically and strategically invested in productive education that will benefit there economy directly. Imagine a country like China converting universities to polytechnics, France and Germany had also invested massively in technical apprenticeship which will encourage the country to invent more and produce more serving as a manufacturing hub for the world.

writing education steemit africaunchained nigeria
3년 전 by dammyone61
$0.96
37 votes
댓글 남기기 2
Authors get paid when people like you upvote their post.If you enjoyed what you read here, create your account today and start earning FREE STEEM!
STEEMKR.COM IS SPONSORED BY

Wow, i love the phrase "education is golden and is rhe best legacy" dat is so true, but today there are many educated illiterates who went through the walls of the classroom but it never went through them, my state is this as we struggle to be educated we re to be educated all round, morally and in all areas, thereby we will have much to offer. Wonderful post sir

Take a look at Norway. They have a healthy education system also.