the weather in Baghdad will be cooling down rapidly over the next few weeks. daily temperatures will be a slightly chilly 28C - 32C (79F-87F). precipitation will hold fast at 0%, the wind will drop to 7mph and humidity will top out at around 34%. by European standards it’s actually going to be lovely weather, with most people down to only two costume changes a day (compared to the 7+ of high summer). so it is going to be t-shirt and shorts by day, polo shirt and chinos in the evening. as we enter the winter season, the Baghdadi’s are gearing up for their annual Start-up weekend with investment opportunities from all over Iraq coming to pitch their ideas. it really is a buyers market at the moment - you’d be crazy not to invest. Literally EVERYTHING is made in China these days 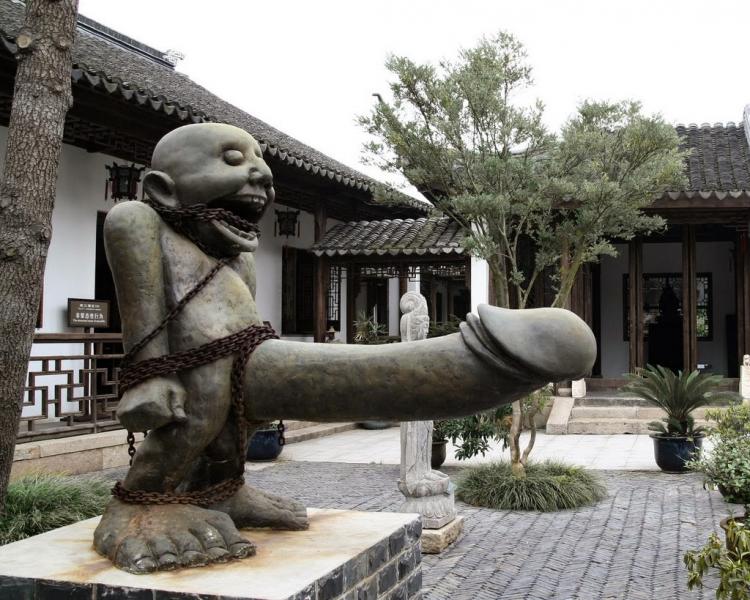 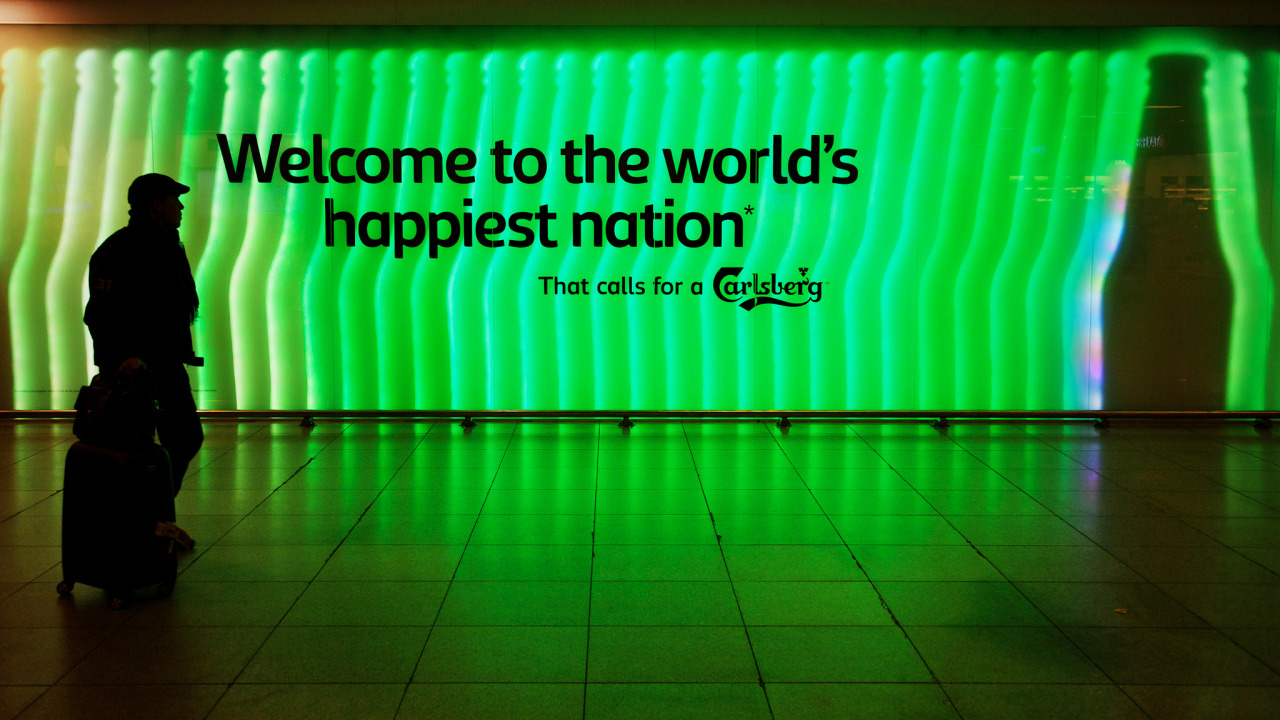 Macron’s wardrobe choice - pissed EVERYONE off

Have a sunny week,

writing funny news steem photography
3년 전 by humanauction38
$0.00
3 votes
댓글 남기기 2
Authors get paid when people like you upvote their post.If you enjoyed what you read here, create your account today and start earning FREE STEEM!
STEEMKR.COM IS SPONSORED BY

@minnowpondred has voted on behalf of @minnowpond.
If you would like to recieve upvotes from minnowponds team on all your posts, simply FOLLOW @minnowpond.