i finally got to 100 followers - WHOOP WHOOP - so here you go, have a story just for you, you beautiful little steemers, you!!!

so it has taken months because, well, i guess i don't post the right stuff, or upvote posts based on anything other than whether or not i think it is good, but whatever - i have made it to 100 followers! (please, no one leave now, i'll look even stupider than i normally do). 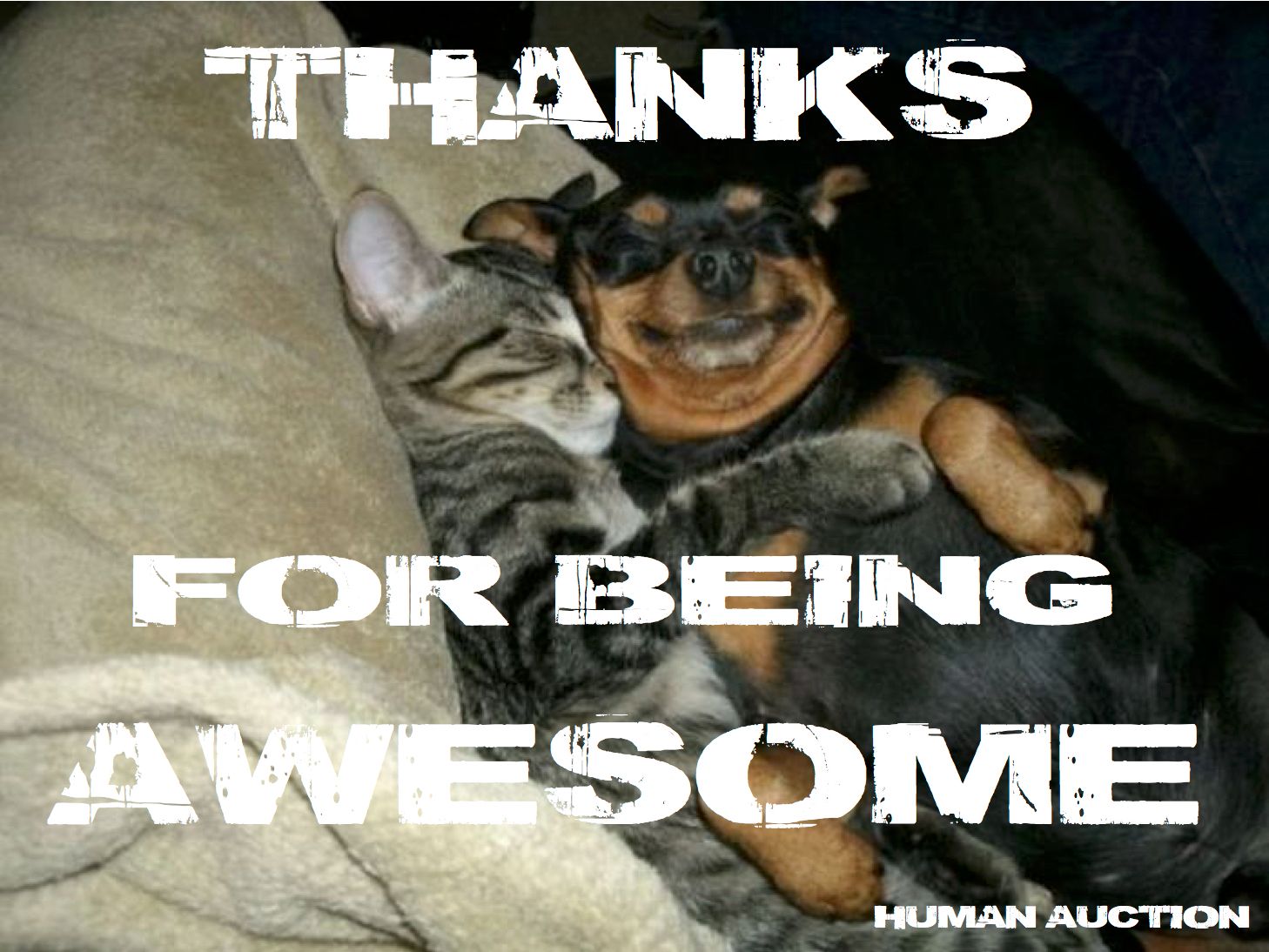 thanks for being awesome :-D and if you're new here - come and join us on the road to 200 followers!

as a thank you i thought i would write y'all a 100% original story from the inside my own head! just for you, like. i hope you like it :-). it is called "what drives me mad", it is by me, human auction, and it goes a little something like:

what drives me mad

so crazy that you have to notice them to be clever, but not come up with a mental solution -
because that would make you insane.

and all the watching but no doing, all the noting down but not acting upon,
it just makes me want to kill a whole load of people.

depends on the situation.

holding onto ancient feudal beliefs (kings, etc...)
culture is only culture if it progresses.
if it doesn't it becomes stagnant, dies and becomes baggage.
if your ancestors bequeath it to you to dispose of, it isn't your fault.
but it can still be your problem.

the Egyptians: conceived the pyramids, great sphinx, library at Alexandria -
since then very little has come from them;
the Greeks: gave us democracy that we value so highly?
Greece's worst decision ever was democracy.
Go and see for yourself - crime doesn't lie unless it needs to
just because you do something big, that doesn't mean you need to keep going on about it.

stay sharp and on-top? shut the fuck up and deal with it?

but you can deal with your own problems
no one is going to help you.
in fact, if they did, would you even accept it?

that would be the weak willed option:

the copout;
the concession;
the… whatever.

in the end, the house always wins.

as always feel free to like, share, re-steem, comment, tweet, link, embed, smiley face or anything else. you know, if you want to. i sure do appreciate any and all interaction with y'all! :-D and... that's it! have a great remainder of your week everyone.

p.s. if you want to follow me but only follow people who follow you then tell me (and then i'll follow you back). i'm not the sharpest tool in the box, so sometimes i need a little... help. lolz.
HA

writing cat dog story photography
3년 전 by humanauction38
$0.00
6 votes
댓글 남기기 31
Authors get paid when people like you upvote their post.If you enjoyed what you read here, create your account today and start earning FREE STEEM!
STEEMKR.COM IS SPONSORED BY

that's ok, @catfacts, my sister is deaf and she's the most awesome person i know. although i don't know you and you're a pure white, blue-eyed cat, eh? :-)
thanks for commenting,
HA

Cats take between 20-40 breaths per minute.

not great at deep-sea diving then?

Cats step with both left legs, then both right legs when they walk or run.

are cats animals or are they like people too?? they think and stuff no? i like cats. mmmm

Not every cat gets \high\" from catnip. If the cat doesn't have a specific gene"

so just get stronger stuff i guess. or a donkey

A steady diet of dog food may cause blindness in your cat - it lacks taurine.

really? so some sort of wholesale redbull supply might be in order... OMFG, @catfacts, you're a genius! why didn't anyone think of it before?! hold tight, @catfacts, i'm about to blow your tiny feline mind. gonna take me about 10 minutes though...

ok, so check it out: Cats spend nearly 1/3 of their waking hours cleaning themselves.

Red Cat - it gives you taurine

Jaguars are the only big cats that don't roar.

but have you ever heard a cheetah purr?

Edward Lear, author of \The Owl and the Pussycat\"", is said to have had his new house in San Remo built to exactly the same specification as his previous residence, so that his much-loved tabby, Foss, would immediately feel at home."""

Contrary to popular belief, the cat is a social animal. A pet cat will respond and answer to speech , and seems to enjoy human companionship.

Well done to you! i have just started.

magic g awesome!! I got an account ages ago, but I've only just found my login!