the Weather this week in Baghdad will be Sun-Sun-Sun-Sun-Sun-clo...Sun and... Sun. the temperature will be at least 31C (87F) to 35C (95F). there will be 2% more humidity than last week, but there will also be 2mph slower winds. so the same there too. it's really quite lovely this time of year, you should go and visit, it is GUARANTEED the warmest winter sun your Travel Agent cannot book for you. try it, what's the worst that could happen? i mean, it is the cradle of mathematics and civilisation... 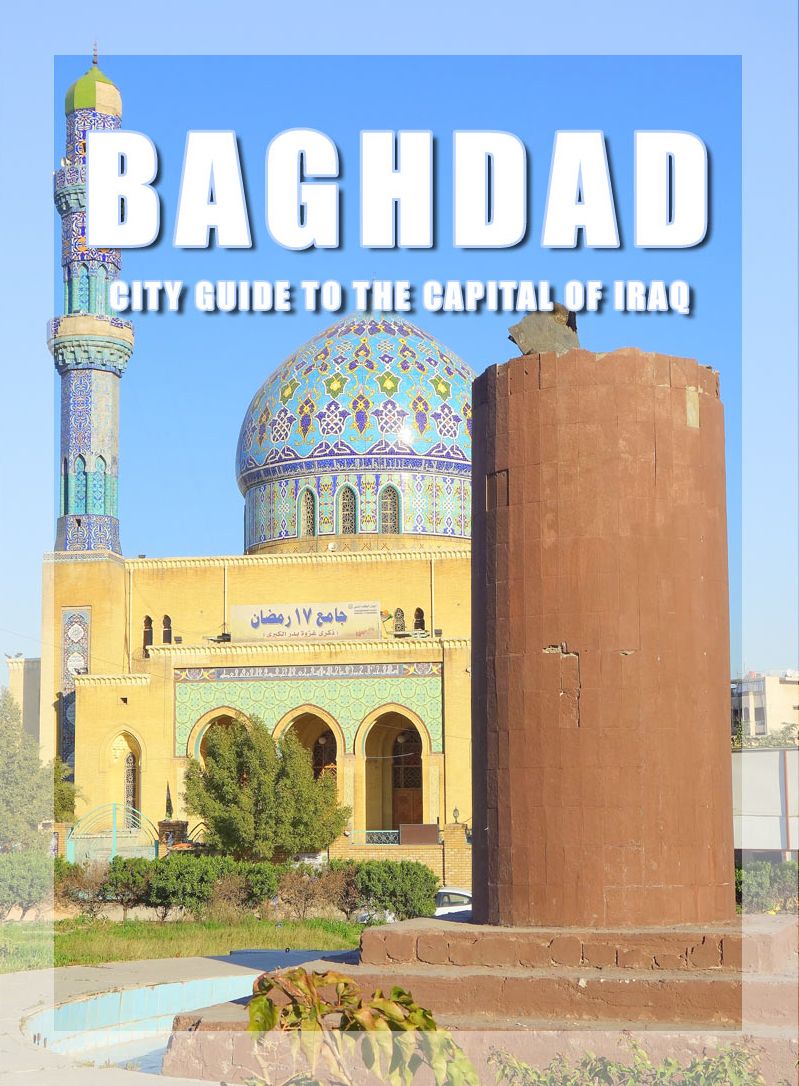 "The Lads" - getting ready for a fly-by

have a sunny week,

writing funny news steem new
3년 전 by humanauction38
$0.00
10 votes
댓글 남기기 7
Authors get paid when people like you upvote their post.If you enjoyed what you read here, create your account today and start earning FREE STEEM!
STEEMKR.COM IS SPONSORED BY

hi, sure thing! feel free to share anything with absolutely anyone ;-)
HA

thanks, feel free to share it with anyone at all! :-)
HA

The @OriginalWorks bot has determined this post by @humanauction to be original material and upvoted it!