I woke up on Sunday with a decision not to go for church service after listening to a truth that got me deep.A bitter truth. I know salvation is personal and the saying that we work out our salvation is not far fetched but ignorance has done lots of damage to our eagerness.This has been a pillar to the reason we allow most tongues mislead us from the truth. Actually, the Bible instructed us to study to show ourselves approved but to some us,personal study is not our key attitude, so those who had over time been able to discipline themselves to adequately studying is of a great lead.They have an edge in dealing with the naive.

After listening to an interview on television on a topic that dealt with a vital aspect in 'Christendom', an aspect that has been an integral part on daily discussions,i decided to serve God far from the deceptions that the equipped has programed us to.
When you have been tutored over the by persons you see or assume an example and this teachings has been a guide to whatsoever you do and claim then later find out that most of their teachings you had worked with are filtered out of the numerous that would have checkmated and balanced that knowledge,it quakes ideologies.

When i use the term "the equipped" i simple mean the people that has utilized every advantage to reading and tapping knowledge from study and using it as a tool on the less privileged. I feel disappointed to realize that most people you accrue pass on later beat your imagination to the unexpected. The equipped in this sense has decided to study for a selfish course,to oppress and wholly victimize the unfortunate. 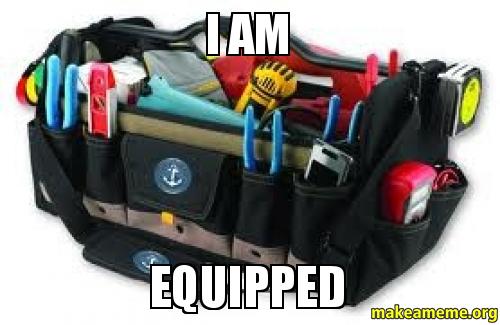 While in the real picture,reading opens a mans inner man to having solutions to environmental and immediate problems.It awakens the " HUNGER" for panacea,it drives a mans will assuring him of boldness and communicating strength.In a nut shell it widens his scope about life,living and appreciating it in general. So the wisdom gotten from this avenue instead of being channeled rightly is then misused by the equipped ,thus injecting their students with venom's that kills a truth that was supposed to be a light.

Every human alive,hungers for knowledge,either positive or negative.It depends on the readily available.Each day is for another crave and adventure,that is the fun to living.An opportunity to encounter,discover,learn and experiment the knowledge gotten. The world is a freedom palace,an open space for discovery and every body has the right to diverse exercise but with different scope.This is where leadership comes to play and this is that passage where the less choose mentor-ship plan and work towards becoming like those who mentors them. Most achieve this target why the others fall off to be schooled forever,an unpleasant tonic.

The society harbors a deep quest,it may seem like a riddle,but it is a simple science...* Become or Be-lead*. This is absolutely from my perspective. The daily lives struggle is a simultaneous battle ground. This fight leads you to a self target of becoming what you want or be-lead by those that has become their target., and this i see as side by side mentor-ship program.So the fight i connote here is in the two B's(Become or Be-lead). Remember i started this article with how i woke up and decided not to go for church service because i listened to a truth that woke me up from a long slumber of being mislead. Attributing this angle to what i tag 'the fight',and seeing myself as a reference to the "Be-lead" group,its obvious and simple that the truth which i claimed hit me off my regular Sunday service may have been an ignorance long practiced on my part that another saw beyond it...studied better and became the "Become",which as his student i have limited myself to the potion he allows me on. So lives fight is open to relentless fighters who fights beyond limits to attain a target they have set for themselves. 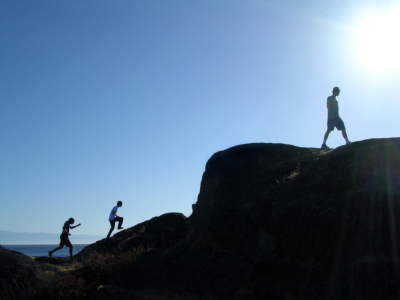 I lounged endlessly on this the whole of Sunday in pain and disappointment.When you realize you had left self responsibility to another,and the gap of your laxity has earned you nothing but a remarkable stigma.The difference between both (Become and Be-lead) is in chance and time,and in this lies avenues for opportunities.Mentor-ship, A journey for self realization.A positive minds game. I chose to listen to a man and believed everything from the man,idolized the man because i saw him as a teacher,Today he
disappoints me with truths he never told rather he carefully chose words that would add more to his doctrines,restrictions that limits my knowledge of the truth.He only told me those he wanted me to know as i have relied on him for knowledge instead of desiring to be the Become.

picture source : all pictures downloaded via google.
I hope you enjoy this...thanks for your time

writing article stach nigeria
4년 전 by lumen7750
$1.42
9 votes
댓글 남기기 1
Authors get paid when people like you upvote their post.If you enjoyed what you read here, create your account today and start earning FREE STEEM!
STEEMKR.COM IS SPONSORED BY

Congratulations @lumen77! You have completed some achievement on Steemit and have been rewarded with new badge(s) :