Here are the links to catch-up, read again or start from the beginning Images below from Google, Getty Images, and Pixabay

Please read the start of the story using the link above. I promise, it’s well-worth the time to check it all out. At least then, this excerpt will make more sense

“I know you don’t, but I have always told you that there are stranger things on earth than can be imagined by us mere immortals.” Anton smiled at his own joke.

“Jack found a witch and it asked her to tutor it. She must have sensed something in it, for she agreed and for many months, Jack studied. It asked that she teach about herbs first because she claimed not to know about shape-shifting. Then she taught it all manner of things concerning Wolves and how to detect one that is like us – a ‘werewolf’. If you remember the lessons that I taught you on our own way through France and Italy, centuries since, those lessons were very similar to the ones that Jack learned. 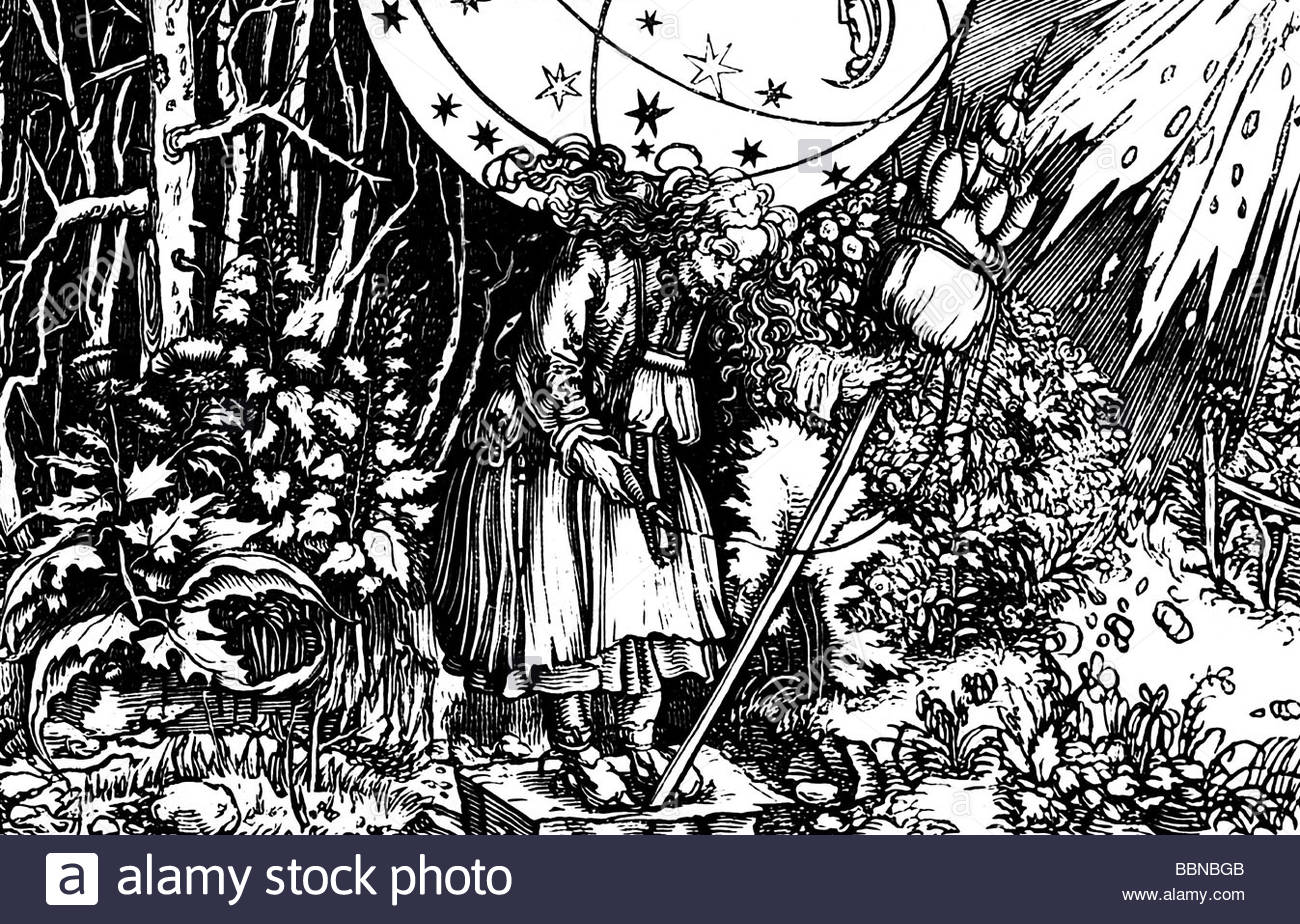 Anton and Red were so intent as they were talking that they could ignore their audience, and because their audience wanted to hear more of their leader’s beginnings, all were silent and rapt in the conversation they were eavesdropping upon.

Even Mingan could not help but listen.

He had been hearing tales of his grandfather and his great-great grandfather’s battle with the giant and evil wolf-spirit for decades. He was now the tribe’s Shaman - although he was more of a spiritual leader these days – and was the one who perpetuated the story of how Keme (Falcon) had killed the great and evil wolf-spirit but had made a mistake and skinned the pelt and wore it at the ceremony of the Wolf Moon.

It was a story that he would delight in the retelling to his host, Anton and the others if they should wish to hear it, but for now, he was listening to another tale – one that he would re-tell to his tribe on his return.

As Anton finished reminiscing on the lessons that a young protégé named Hazel and her study partner named Nichasin had been taught, Anton at last came to the point of the tale.

“The woman was indeed a witch and she did know of Wolves and how we change, hunt, survive and develop and when Jack was told that she did not know the secrets of shape-shifting and did not know how to help it become Wolf, it grew angry and killed her. Before it took her life, for she was a tough old woman, she cursed Jack, and because it was a curse borne of anger and desperation, it worked.” “It may also have something to do with the mixture of herbs and potions that she threw at it in the battle for her survival; for it confessed that she was desperate to stay alive and threw everything that came to hand. I fear that it is an experiment that we shall never be able to repeat and I am content in that knowledge. It was a series of fortunate coincidences that brought Keme to his tribe and then to us and a series of unfortunate coincidences that brought Jack to us. Tonight, we shall send Jack into whatever there is after this life and if he meets with Keme there, then he will need the luck of the devil.”

Anton removed the sheet from the body and stood facing the audience. Many had not seen the creature for decades but some had been frequent visitors.

Red was one of those that had been frequent in her visits to the house but not always to see the experiments. She had last been to witness an experiment ten years before and yet she was still surprised at how Jack had aged.

Red was used to her ‘family’ – which comprised Anton, Victoria, Oscar, Steve, Elizabeth and a few others – remaining the same visual age as they had always appeared to her, never aging nor becoming affected by disease, but the creature before them was an ancient man. Even Mingan was jolted into making an exclamation of surprise.

Jack was a much older man than he should ever have survived to; he appeared to be at least a century and a half in age. His skin almost pooled under his body, there seemed to be far too much of it and it reminded Red a little of people that had lost vast amounts of weight and their skin had not shrunk back to fit their new body-shape. 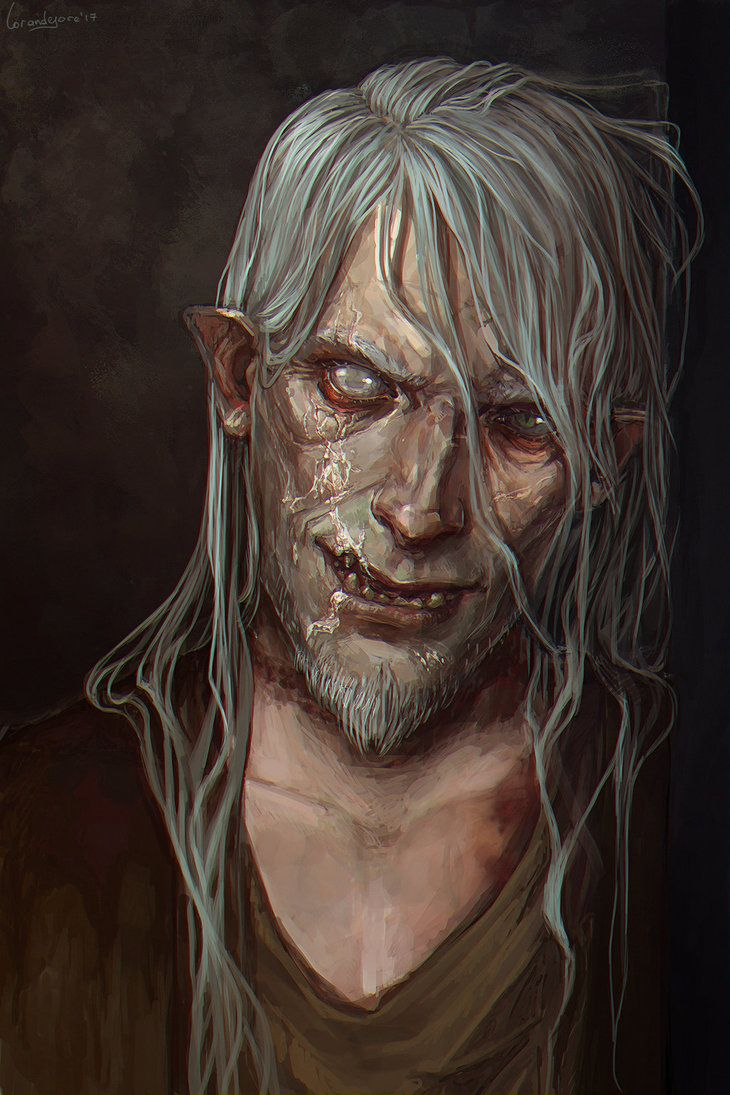 The ears were large and pendulous and the lobes drooped down almost to the table top. When he opened his eyes, she could see that they were age-spotted in the whites (more beige) and though the pupils were clear of cataracts, their depths held within them an entire universe of insanity.

If Jack had been insane before he was captured, then the century of experimentation had taken him further than any lunatic had ever travelled. If he had been this far gone at the time of the ‘Ripper Murders’ then half of London would have been slaughtered, the River Thames would have run red and been impassable to shipping – she could see that much in those depths.

The eyes cleared of the psychosis as he focussed on her face and she was unable to suppress a shudder as he smiled. It was not a smile that she could ever be comfortable in knowing that it was directed at her.

The brows were drawn down so that his eyes were only half showing – if he wore spectacles, it would be as though he were peering over the top of them.

The smile itself was insidious and sly as though he knew a terrible secret about her and he chose to keep that confidence until it suited him and for no other reason but that. Then his eyebrows twitched in a parody of partnership – kind of ‘watch this’ and she was chilled to her marrow. Then he tried to speak and it took a few attempts before he managed to form words.

“I know what you are,” he whispered. “I know what you do and how you do it.” He managed to get to the end of his little speech with difficulty and Red thought that he had finished but he hadn’t.

writing story fiction revenge horror
2년 전 by michelle.gent74
$118.44
68 votes
댓글 남기기 7
Authors get paid when people like you upvote their post.If you enjoyed what you read here, create your account today and start earning FREE STEEM!
STEEMKR.COM IS SPONSORED BY

Loved the atmosphere that you have created in your story and the fictious remarks like the age of jack which leads to grow the curiousity in me more ....though i would say these pics are quite scary and such pics reminds me of the movie wrong turn.........thanks @michelle.gent for another qualitative posts and truly this post made me a bit horrified but at the same time i enjoyed reading this post....hope you would have an amazing day...

I made up the beginning and the end of the story and to be honest, I'm pleased with it :)

I hope you are, too.

More surprises in store for us? My white knuckles are aching from clutching the edge of my seat...

One more. This evening's episode is the final, slightly longer episode.

Congratulations @michelle.gent! You have completed some achievement on Steemit and have been rewarded with new badge(s) :

Just coming across this and I know I must have missed a lot of artistic suspense in the previous chapters. Love the creativity and the descriptions.

You joined right at the end, but not to worry, follow the links and you can still read the full story.