RUSSIA is using a private version of the Ethereum blockchain for democracy. 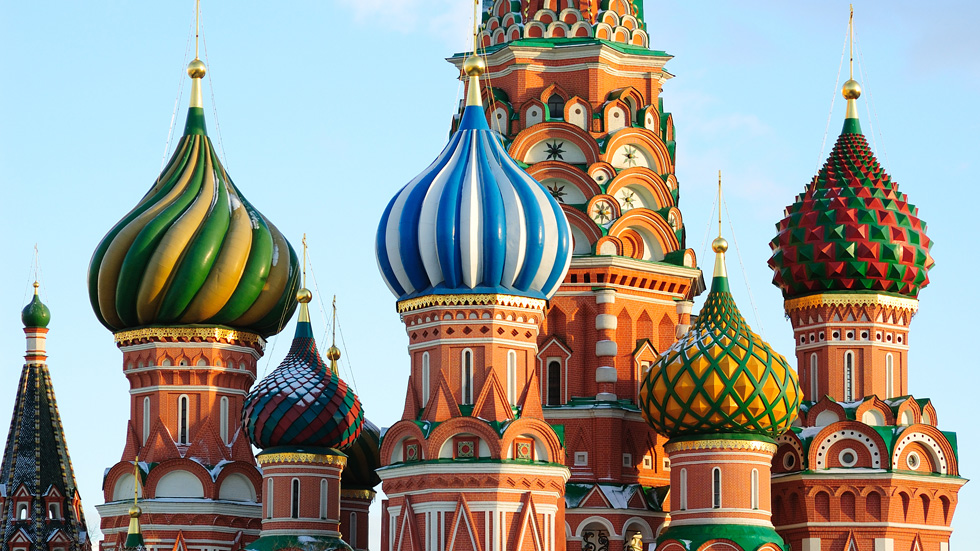 _Russia is using an existing program called "Active Citizen" in the city of Moscow to give a democratic approach to decision making. _

Residents of the city are allowed to cast votes for measures ranging from the name of their new metro train to the color of the seats in a new sports arena.

Residents have previously voiced their concerns over whether to trust the city in the vote counting. Thus, Active Citizen is an approach where the platform will allow electronic trust where anyone can audit the open source results.

zappl news bitcoin crypto steemit
3년 전 by cryptocoinscrew38
$0.00
6 votes
댓글 남기기 2
Authors get paid when people like you upvote their post.If you enjoyed what you read here, create your account today and start earning FREE STEEM!
STEEMKR.COM IS SPONSORED BY

well its not voting for the new president of Russia, its a start, I think this is EXACTLY what we need to be doing in the USA. The more and more people start to see the potential of voting on blockchain the faster a change can come. Just wrote a post about this last night, I sited the Canadians being the ones to lead the way ... maybe its the Russians, I don't care as long as the way is lit!

Putin will be in power for a long time. Blockchain voting seems like a great idea to me.