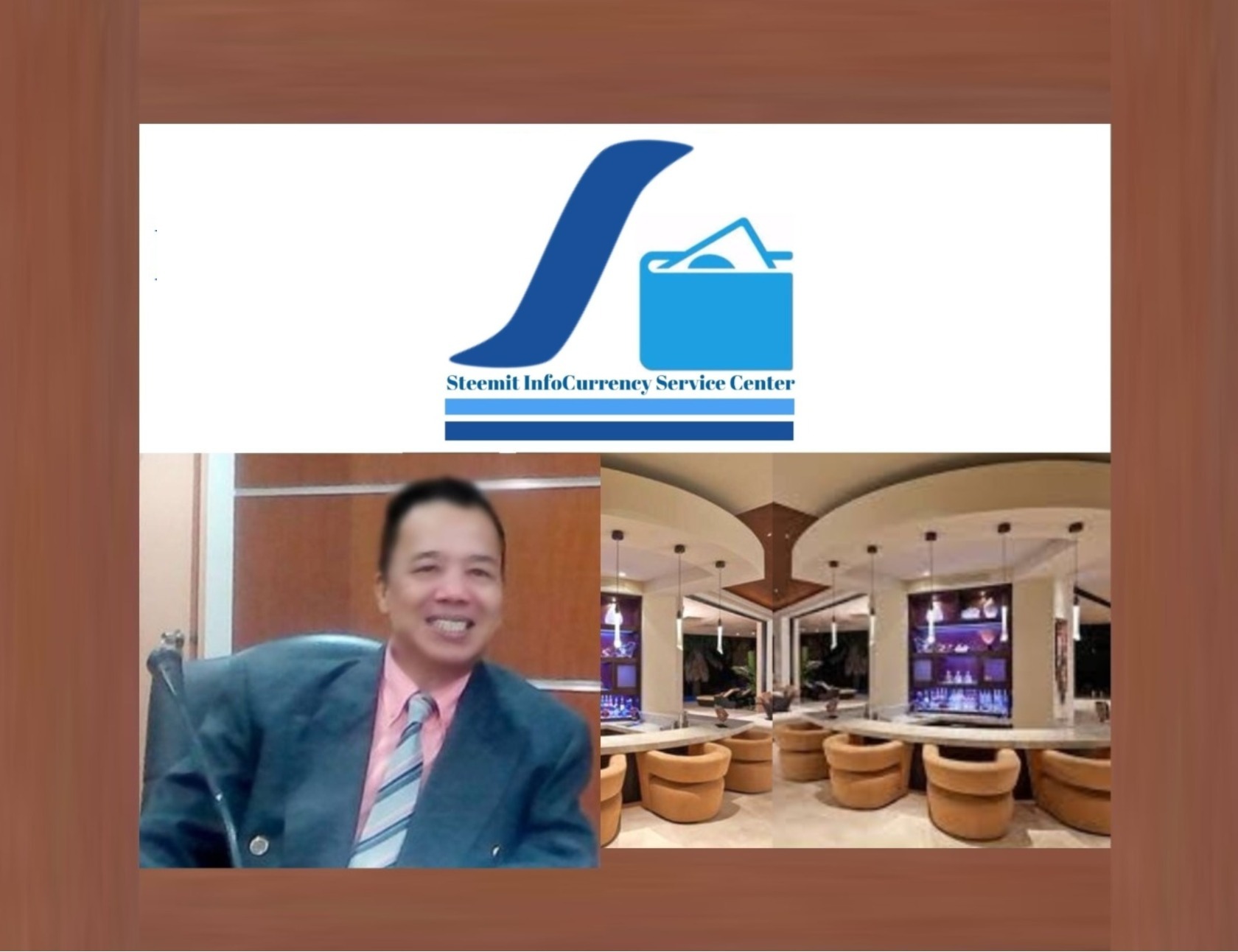 This is a Center where Steemians Reputation (25) are given Infomation on The Steemit Way of Total Success at Steemit.com @steemit #steemit

The Center is also providing SteemDollars to those Steemian Reputation (25) who needs initial SBD to move smoothly upward at Steemit. This SteemDollars is provided by the Rapid Rotate Delegation Center. The First of its kind at Steemit.

Anyone prefer to read:
"Zubli Zainordin Setting Up the first RRDC = Rapid Rotate Delegation Center for Steemians at Steemit"

Although the Launching of SISC is today. However yesterday a Steemian Lady from Aceh Indonesia, Miss MS, came door knocking. The SISC then shared information with Her. She made 1 mistake, but 9 out of 10 she did well. Currently 10 upon 10 she is. Applying The Steemit Way to Total Success at Steemit.

Today, anyone can check through steemd.com Miss MS has been lifted from Reputation (28) to currently She is at Reputation (33) and rising. Her per post income has been more or less $0.05. The SISC raised Her earning, the highest so far, in just one day is about $1.21. You can check Her Blog at Steemit. Times 4 posts She did in one day. That is Her income now, and SISC plans to raise that higher so Her Wallet at Steemit is Thicker. zublizainordin nkkb nafazul monashinta sisc
2년 전 by zublizainordin61
$4.00
24 votes
댓글 남기기 9
Authors get paid when people like you upvote their post.If you enjoyed what you read here, create your account today and start earning FREE STEEM!
STEEMKR.COM IS SPONSORED BY

this is really amazing, you are a good person .., sometimes we feel sorry for new steemit users who only get 0.01 every day, but you have solved this problem, you are very good and they deserve it if their post has a high quality.

@nafazul say The RRDC program is great @zublizainordin. I strongly support the program. Many thanks to @Nkkb and @Zublizainordin who have created such a great program to help the steemians.

This is one opportunity for minnows to fast track their reputation and upvoting power. The question now is how to apply? I'm very interested.

@zublizainordin, I have a new friend join, if he can also enjoy your goodness this? How to do it all?